Zinedine Zidane has communicated this Wednesday to his players that next season he will not continue on the Real Madrid bench, despite the fact that he still had one more year on his contract, according to the journalist Fabrizio Romano and has been able to confirm THE COUNTRY from close sources several members of the first team. The French coach, who already left the position before fulfilling his contract after winning his third consecutive Champions League in 2018, had returned to the position in March 2019, when there were no titles at stake. The following year, 2019-2020, he led Madrid to win their league number 34 and they fought the title against Atlético de Madrid until the last day and reached the semi-finals of the Champions League, in which they fell against Chelsea. 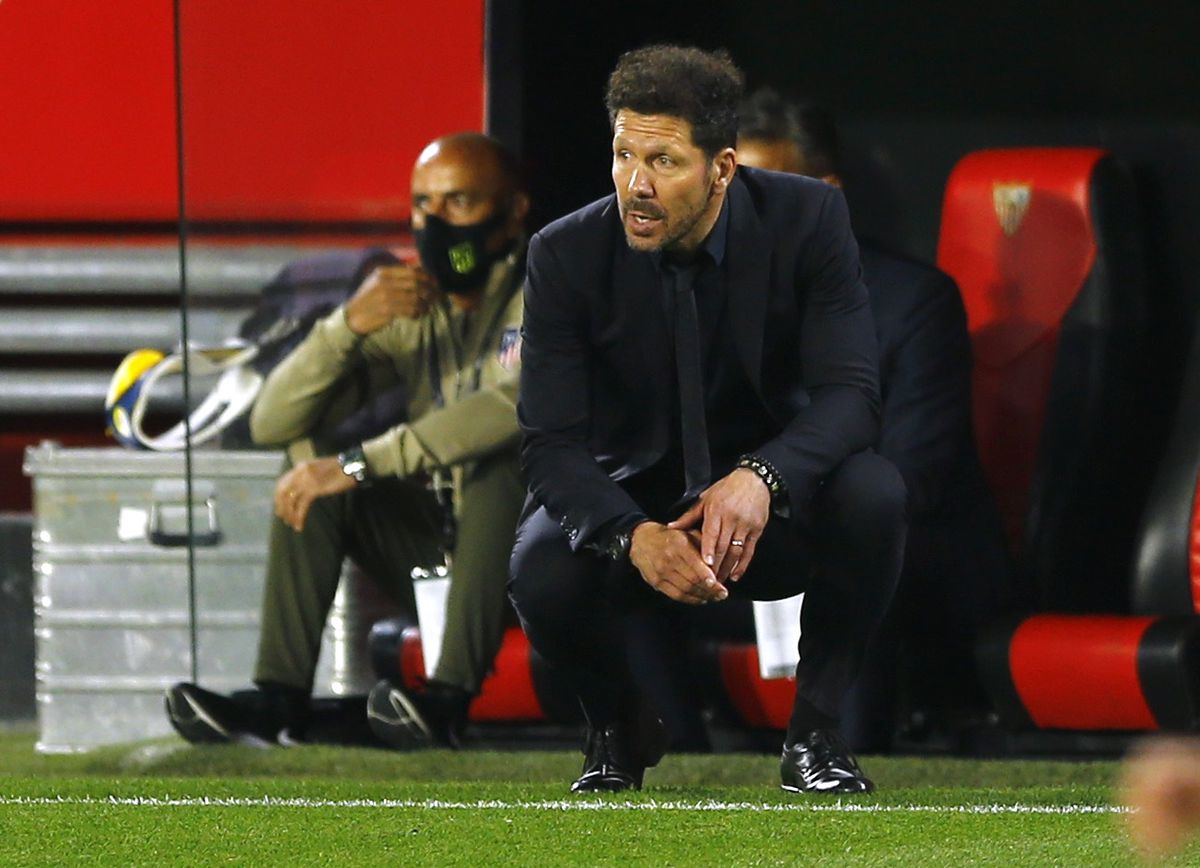 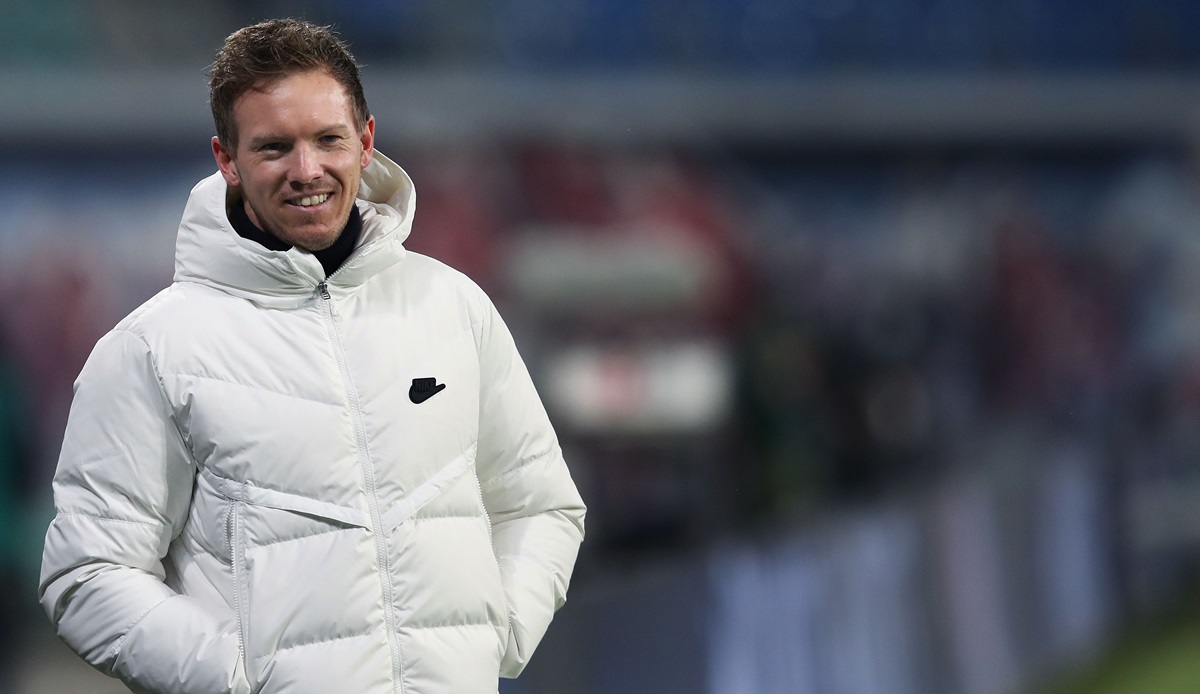 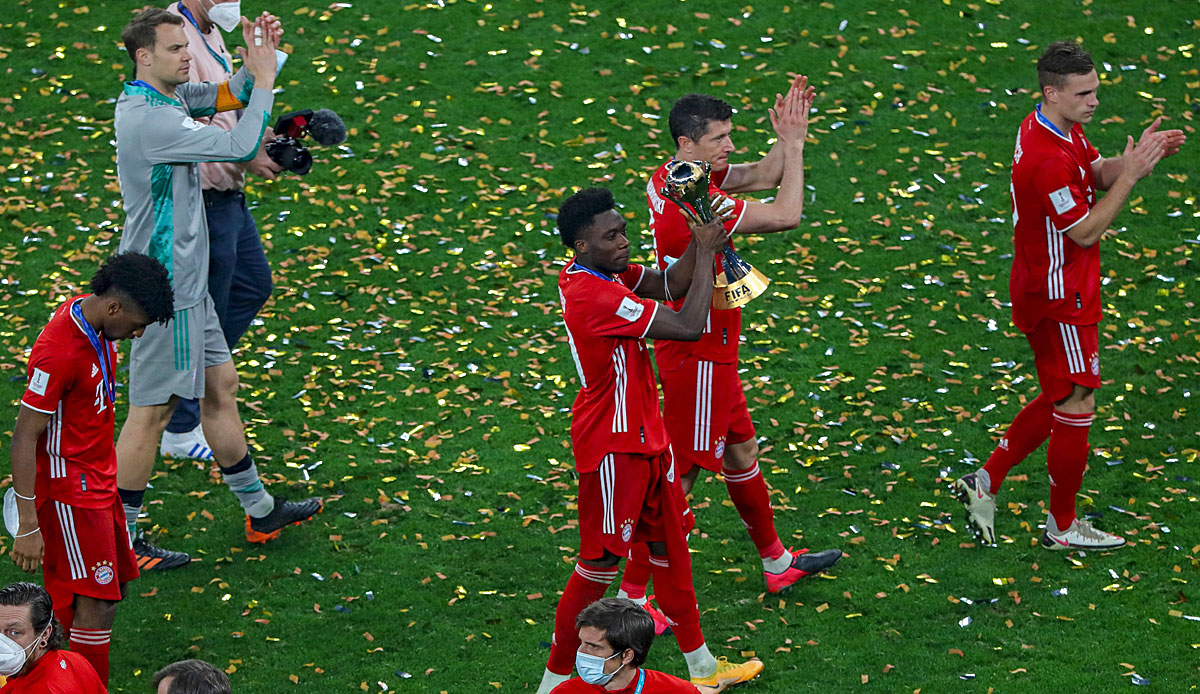