Home
Football News
Zidane’s ‘last dance’? The future of the technician, in the air

Zinedine Zidane may have directed his last Real Madrid game this Saturday. At least, that is what has been rumored in recent weeks, with a new ‘end of the’ zidanista ‘cycle as it already happened in 2018 when the Whites won their thirteenth Champions League with him on the bench.

In 2016, the Frenchman took over the first team after his time at Castilla, replacing the dismissed Benítez and no one expected the historic success that Madrid achieved with their former player at the helm. Three Champions and a league in three years that ended with the Frenchman saying goodbye at the top … for a short time.

After the failed passage of Lopetegui on the white bench and the entry of Solari when the now Sevilla coach was dismissed, the most successful coach of the modern Madrid era returned. And it did not disappoint. After the transition time – he barely sat on the bench 11 games on his return – came the ‘coronavirus league’ that the white team conquered after a final stretch after unstoppable stoppage.

Zidane is a coach made for Real Madrid who has known at all times to understand like no one else, largely because of his past as a star player of the club, the needs of the team in each situation.

He understands perfectly with the players and his management of the squad, especially in a dark year when it comes to injuries, has been impeccable, and has found a way to always get the best out of a team that is sometimes depleted.

Now, everything seems to indicate that we are facing Zidane’s last dance at Real Madrid, the end of his second stage, the end of an era. The third farewell to the Frenchman – one as a player and two as a coach – that opens a still uncertain era that may have Raúl as the ideal successor to try to repeat history. The last word is ‘Zizou’, who, although he has been leaving clues about his future, emphasizing the little importance that he gives himself, has not yet made it clear what his next steps will be.

Zidane has led a total of 263 meetings with Real Madrid, with a balance of 174 victories, 53 draws and only 36 defeats in all competitions.

The white team has lifted eleven titles with him, among which two leagues and the three consecutive Champions League (2016, 2017, 2018) stand out, a feat that seems unrepeatable at least in the near future. 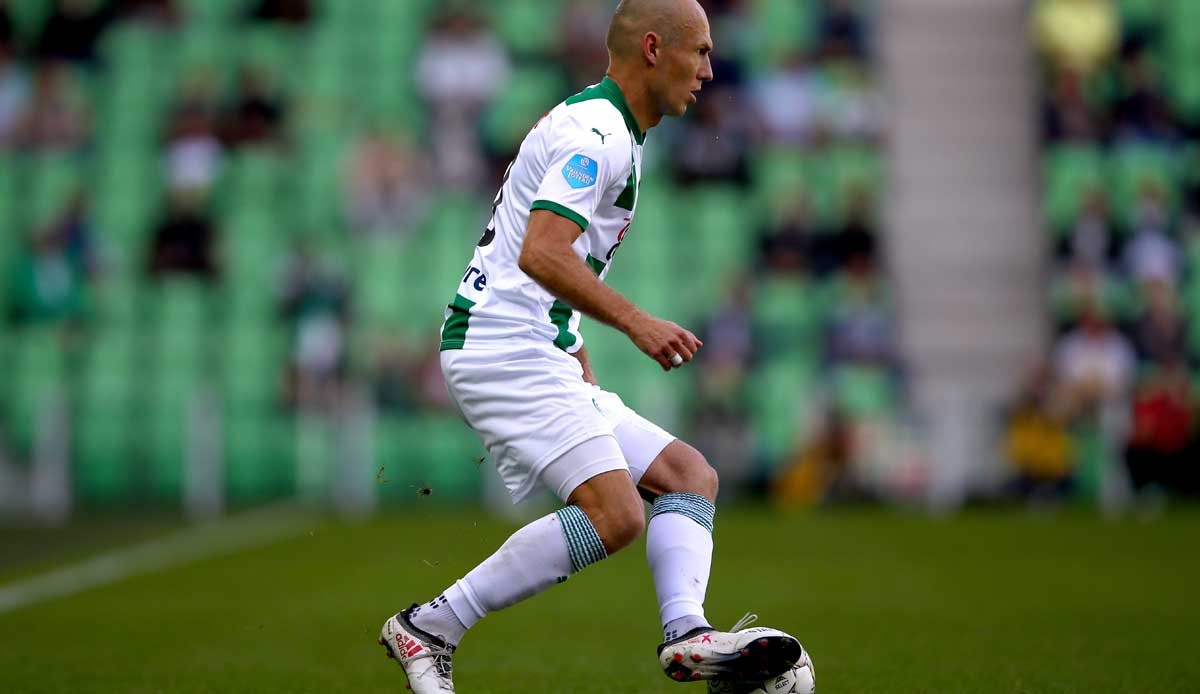 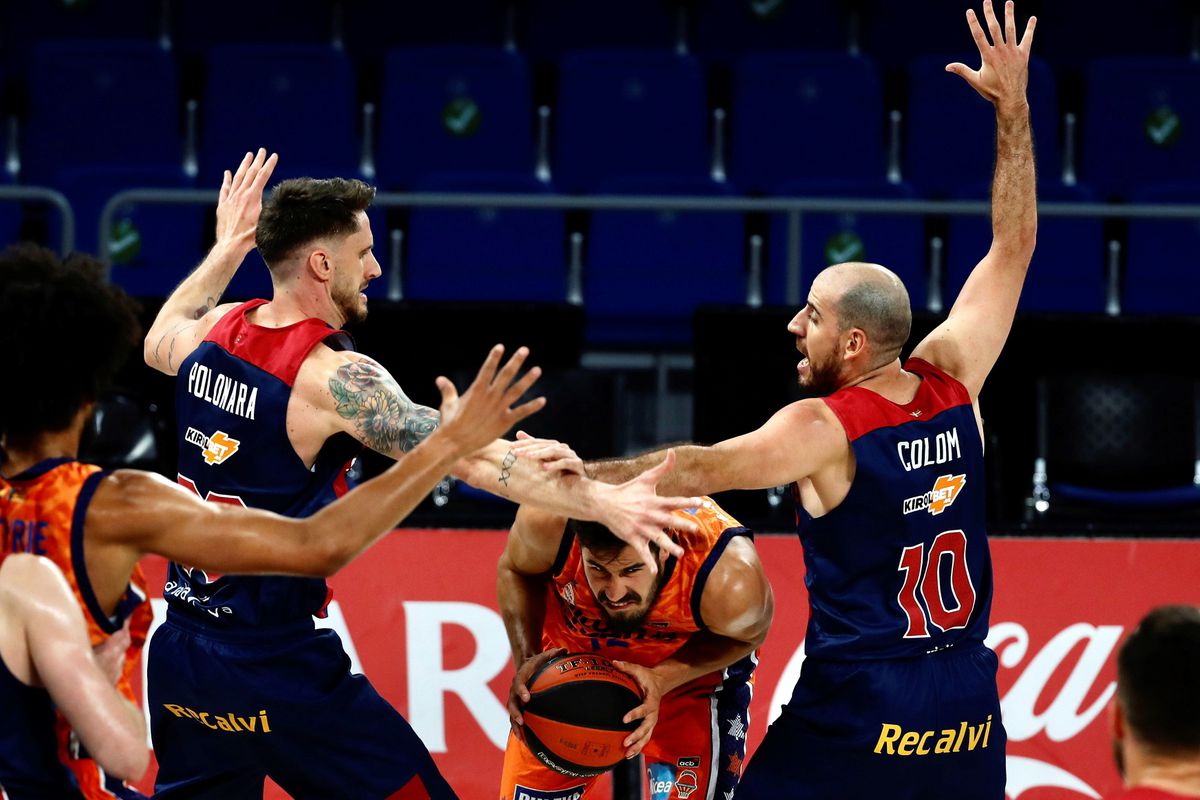 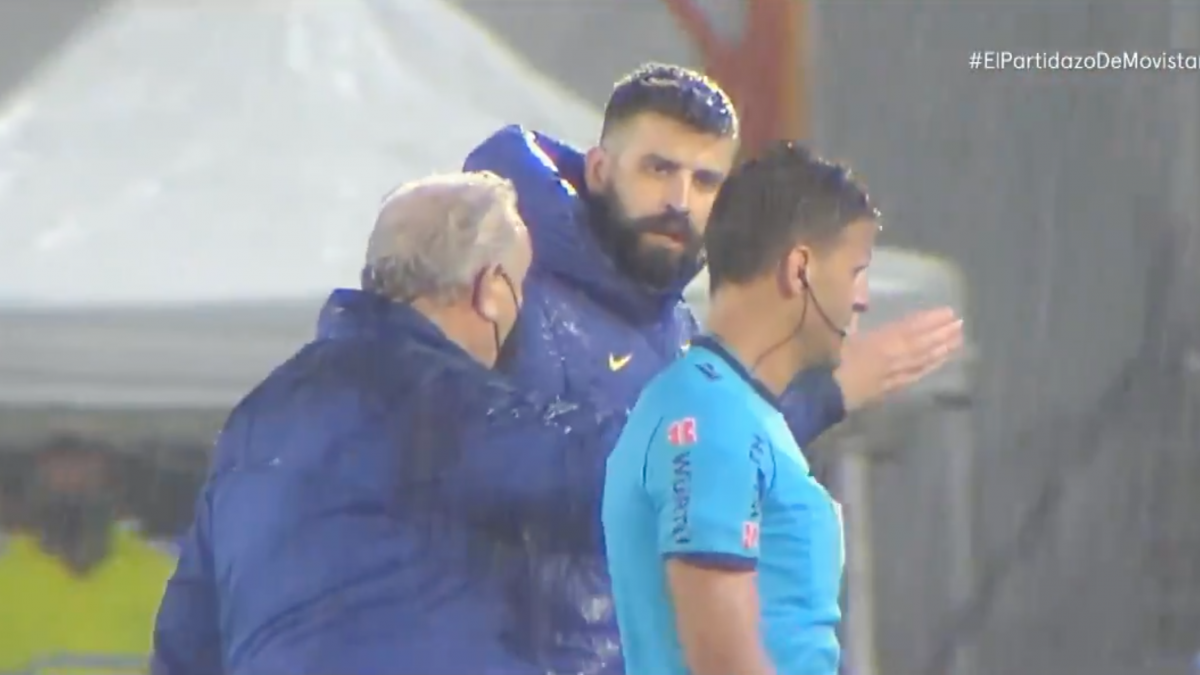