Real Madrid found its top in Europe this year in a match that shared traits with the one that stopped it last year in Manchester against City, surpassed physically and in tactical automatisms. With a point of desperation to see that Chelsea moved in a plane that was difficult to reach. Thibaut Courtois summed it up, another night the best of the team, once again the last support that lengthened the reel to the group when all the signs indicated that they had no more left: “I delayed failure, yes, but when you run against the scoreboard you leave more spaces, it is normal ”, he said once the bombardment of occasions against him had finished, the waves of Chelsea footballers winning their backs on the Madrid defense.

At Stamford Bridge, Zinedine Zidane’s team fell with effort, with pride, but above all with a good dose of frustration due to the distance in the deployment. The first one who pointed in that direction was Casemiro: “The first 25 minutes we played better. Karim had two good chances. Then there is no explanation. They played better, they had more opportunities … There is no excuse, “he said. The Brazilian did want to remember the difficulties of the road they had traveled to the final – “so many injuries, so many sacrifices, so many casualties, covid, without an audience …” – but he immediately returned to the starting point: “They have been better and not you have to make excuses ”.

Zinedine Zidane did not want to focus on them either: “We can say that they deserved the victory in the tie. They have deserved to win and pass ”. However, he did not have the slightest reproach for his players: “I am proud of my players. They have tried. We have come this far, to a final match. Chelsea played a great game today, ”he said. Just the usual reference of the last two years to the lack of success in the opposing goal: “We have lacked to be more forceful up front. We have had occasions and we have not put them ”. And another mention of the physical: “At the end of the game we lacked a bit of gasoline.”

On what there were no regrets was about the tactical disposition and the chosen men, despite the strangeness and dislocation of Vinicius Jr. in the right lane: “The position was different from how Vini plays, but playing with three behind you have to play with lanes and Vini can do it ”, explained Zidane. “Vini played other lane games on the right, like against Getafe. Tonight the team had to be organized this way. Vini can play this role, although it is true that her favorite role is on the left ”.

The Brazilian, always very compliant and increasingly devoted to defensive work, did not want to put too much focus on the peculiarities of his mission in London: “It was a slightly different position, but the coach told me everything I had to do. . Although it is true that there I could not do so many things for the team, “he said. The target of their regrets was defeat: “It is difficult not to go to the final, but we have four very important games left to win the League and win something this season.”

The players had not yet reached the intimacy of the dressing room, but they were already leaving signs of desolation by the fall. Like Casemiro: “We are very sad. It was an incredible opportunity to play another final ”, which would have been Madrid’s fifth in eight years. “It shows that what we did was something historic.”

Everyone is already looking at Sunday, the game against Sevilla. The first, Zidane: “We are not going to throw anything away, not the towel or anything. We have four league games to go. We are in the fight and that is very important ”. 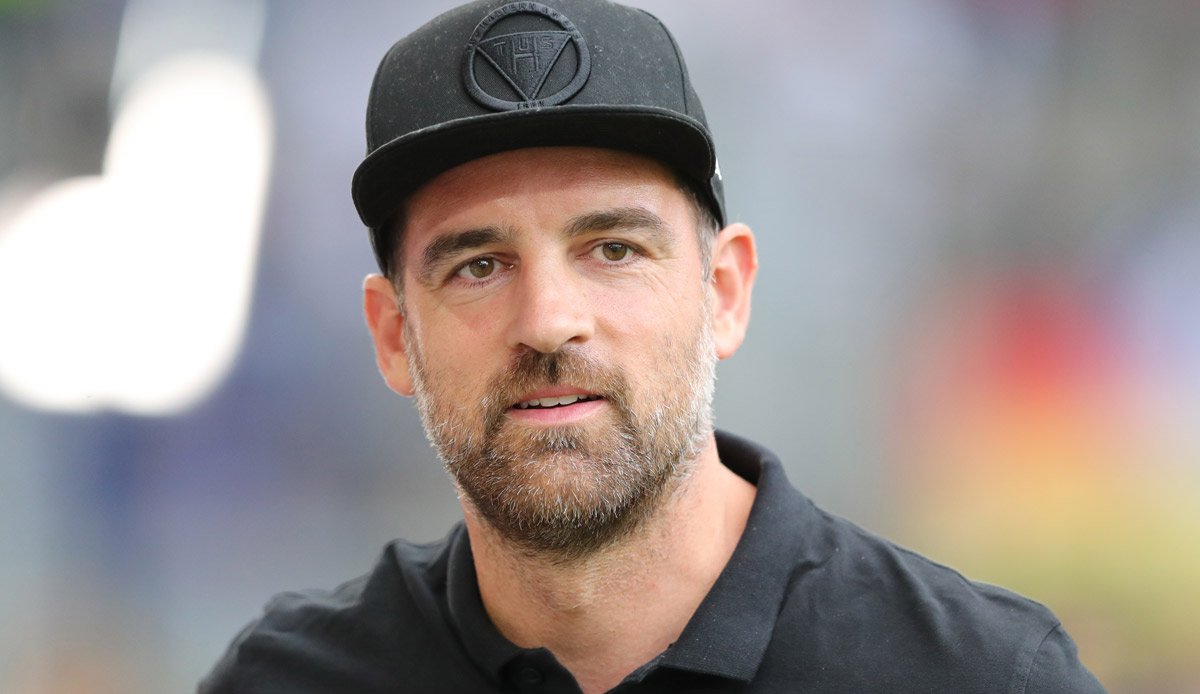 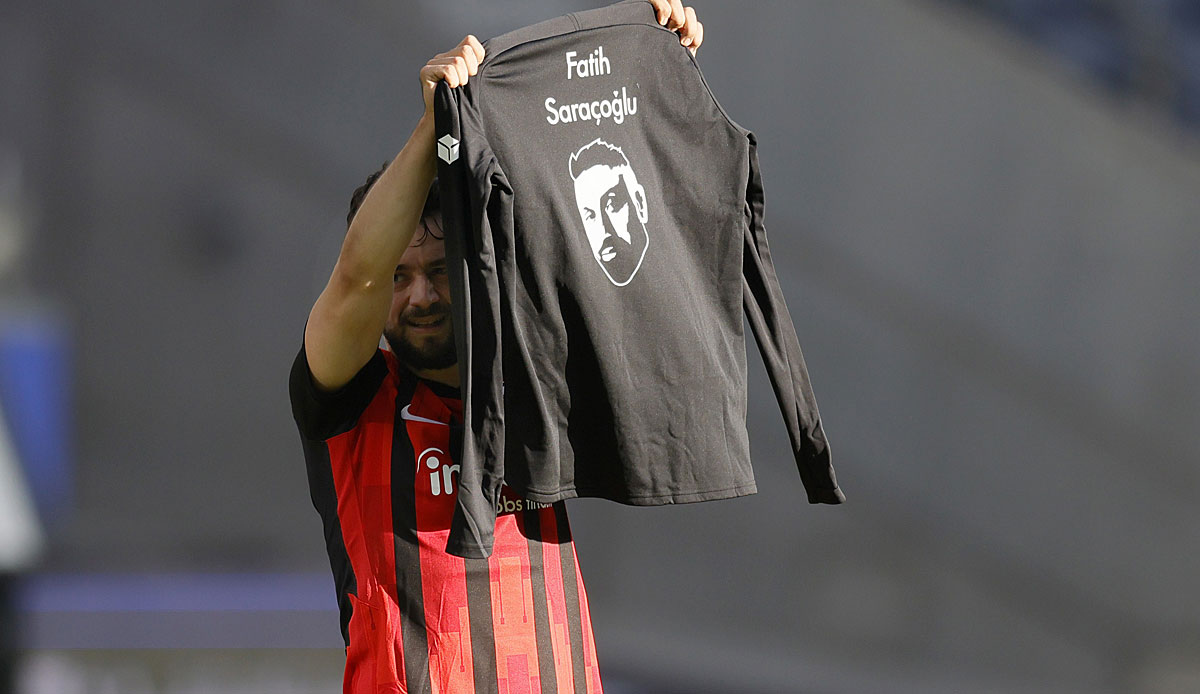