Home
Football News
Zidane, on his future: “I will speak with the club calmly, we won nothing”

For months, Zinedine Zidane avoided demonstrating about his future by appealing to infinity to the catchphrase that there were many things at stake and that it would be seen. So, after the duel against Villarreal and the League completely evaporated, the period of knowing what will become of the French coach was automatically opened. But not yet. The decision, or its communication, will have to wait. “I will calmly talk to the club. Not now, later. Today is a day to congratulate the players, who gave everything. The most important thing is not me here, but them, “said the French coach, who avoided as far as possible the question of their continuity.

The appearance, not very long, was monothematic. All the questions alluded to what he was going to do from now on, whether he was going to fulfill the year of his contract that he has left, however, the unknown remained in the air and sine dine. “What footballers want is to win and I am responsible for all that, I have my share. We are going to assess this ”, he added.

There were several times that the white coach recalled that the course had ended without titles. “You know the year we’ve had. We have not won anything. Okay, that’s the way it is. At Madrid we know where we are and what we have to achieve. We will see what will happen shortly. But not only with me, but with everything the club is going to be next season. With calm and patience, we are talking ”, he settled on the great existential doubt that has been running through Madrid for a few weeks now.

Chance also crossed him again with Villarreal. When Zidane retired as a player in 2006, Real Madrid’s last home league game was against the yellow team. The same opponent in the last match at the Bernabéu in the 2018 domestic tournament before the Frenchman left the bench. And this 2021, again the final duel in the championship against Villarreal with the uncertainty about his fate.

Beyond these hazards, Zizou acknowledged “screwed” because the League had escaped him and congratulated Atlético. “The one at the top deserves it. He has had a great season ”, he pointed out. “We again won and we delivered. Until the last minute. It has not been easy because we started with difficulties ”, he acknowledged.

Casemiro, still hot, was also asked about these work issues and he, already an old fox, got off easy on a tangent. “That’s for the president. Those decisions are not made by me ”, he cleared.

He did stop to analyze this eventful campaign. The media congratulated “without excuses” to Simeone’s team and underlined the hardness of the journey for Madrid. “After more than 60 injuries and the covid, we have been one game away from the Champions League final and until the end in the League. We are proud. We have had a lot of injuries, a lot of fighting and a lot of work. It has been a difficult year for us ”, commented the Brazilian. “You always have to change, especially when we don’t win titles, but we’ve done things well.”

Casemiro denied that anxiety affected the team when he found himself 0-1 and with an obvious inability to threaten Rulli’s goal. “You have to realize that we were playing against the finalist in the Europa League. We have fought and we have done many things well to win ”, concluded the media, who did not deny that they were aware of what Atlético was doing in Zorrilla. Valladolid’s initial goal shook the white bench, with Ramos, Nacho and Marcelo continually on their feet, unable to stay still. As in Bilbao a week ago, the Brazilian was caught by the cameras pointing his fingers to his teammates how his rival was doing. The rojiblancos were failing and they couldn’t take the opportunity. The anguish was tremendous for an hour, until Correa and Luis Suárez suffocated the pucelanos and turned Di Stéfano into a funeral despite the final comeback of Benzema and Modric. 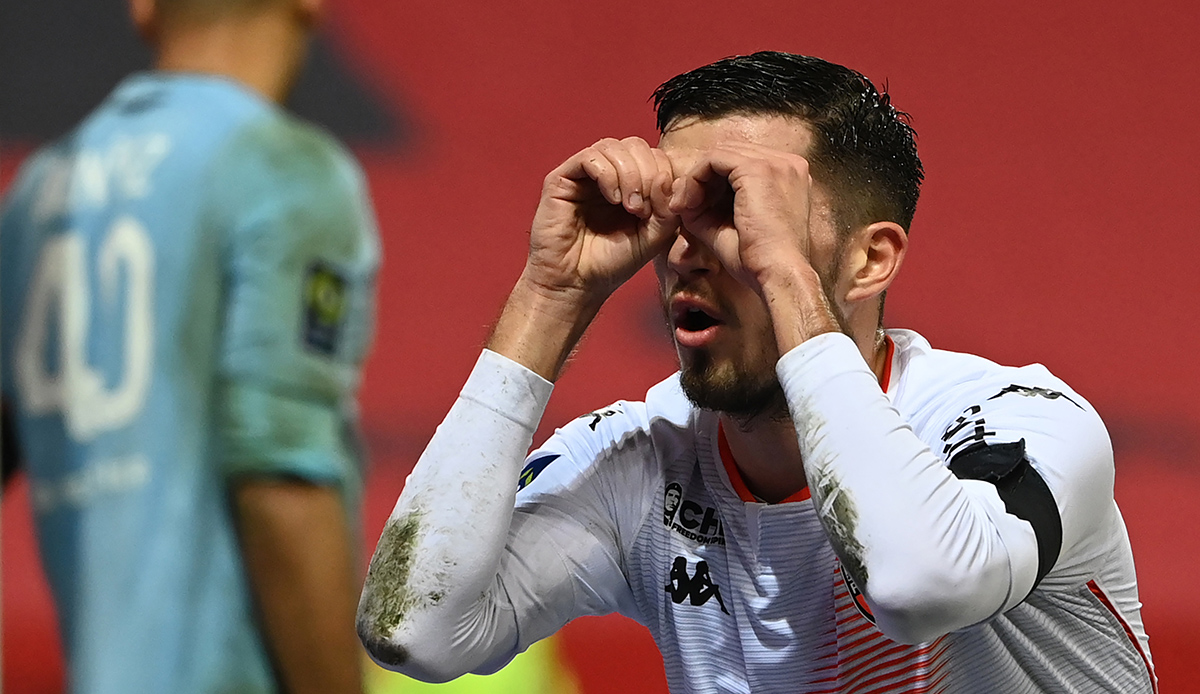 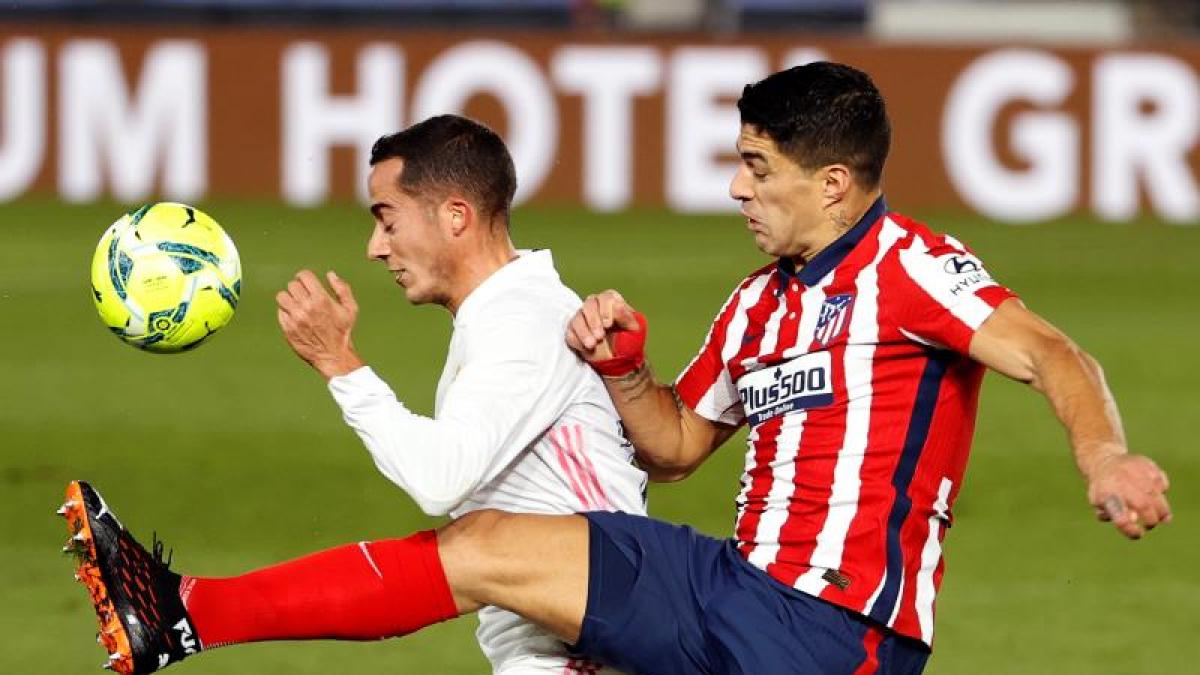 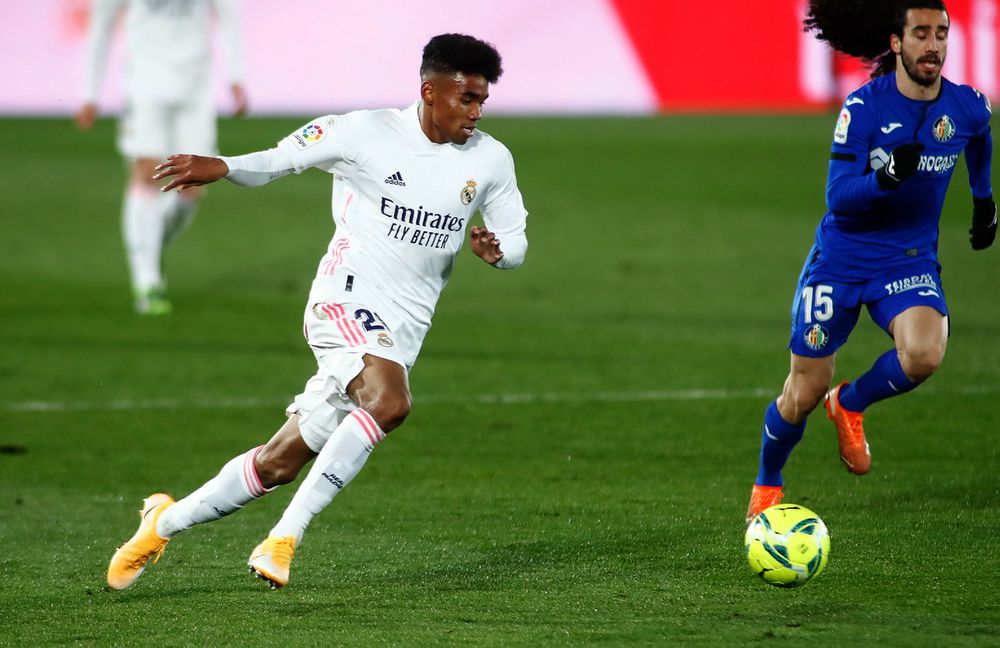