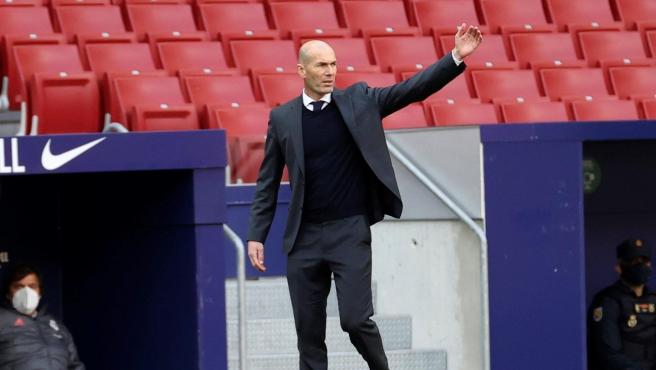 Zinedine Zidane is no longer Real Madrid coach. This has been communicated to his players and the club throughout Wednesday, as reported by various media practically at the same time. One of the first was the Italian Fabrizio Romano, who usually has very good information about the interior of the white club.

Zidane has spoken directly with his trusted people, before it becomes official in the next few hours.

This Thursday can be decisive, since Real Madrid wants to announce, in parallel with the departure of the French coach, history as a player and as a white coach, who will be his replacement. Several names are on the table: Massimiliano Allegri, Raúl González … and the last to join is Antonio Conte. The Italian has just left champion Inter Milan after not sharing the club’s future decisions, forced to make cuts.

The French coach had long been letting it drop that he was remarkably tired, both physically and mentally, after two very tough seasons in which the team has suffered numerous injuries that have added to the always complicated environment that surrounds Real Madrid.