Home
Football News
Zidane: “How am I going to tell my players that I am leaving now?”

Zinedine Zidane, in his labyrinth and in his inner world, sometimes chewing gum, always discreetly. Others, smiling, but always with discretion. The calmest man in the midst of the storm, although he is the most sought after for his decision to continue to lead Real Madrid at the end of the season. But nobody knows anything, although his cryptic manifestations on the day before the trip to San Mamés led to speculation. However, Zidane’s words are like hands in the area. Some see one thing and others see another.

At the moment, after beating Athletic Bilbao in Bilbao with a goal from Nacho that did not finish off – “he gives me more the ball than I do him,” the defender admitted -, he did not give the most anticipated news about his permanence or not in Valdebebas, although he did want to categorically deny the information that he had already communicated his departure to the staff. “How am I going to tell my players that I am leaving now? Is a lie. I focus on the current season, I only care about the end of the season. We will see the rest at the end ”, he pointed out. He just wanted to focus on the victory that had just started from The Cathedral. “Thank you for telling me about the victory, because that is what matters. We will fight until the last minute. Happy because we played a good game ”.

Before the start, when he was in his natural habitat, the grass, he was relaxed. He wore a blue jacket, white shirt, tie, matching sweater and pants, and black sports shoes. They greeted Marcelino cordially and they both commented on their things. Then he shoved his hands into his pockets and assumed his usual waiting posture. Every now and then he would stretch out his arm and point the way to his players. Sometimes he clapped, almost always when his footballers failed. He was encouraging, although he was not heard from the stands. The Frenchman uses himself with the serenity of knowing that his work has already been done during the week, that the field is up to the players and they are the ones who decide. “We played a very good game, we are still alive,” he said before expressing his wish for next Sunday with a mischievous smile. “Madrid lost two leagues on the last day. Hopefully we can win this one ”.

When the game was at stake, only sometimes did Zidane transgress the rules, and he left the technical area. Very little, yes, just one meter, also with discretion. He didn’t even gesture when Mateu Lahoz decided that the ball that hit Morcillo’s elbow was not a penalty. “I don’t want to mess with this again. They do their job. They try to do their best. They said it touched him on the hand, but that’s it, ”he settled. With the game won, things are seen differently.

Only when Nacho scored, on a ball that bounced off his legs, did he suffer a fit of euphoria, which can be understood as such in a man who smiles while arguing with the referees, and opens his arms, the most effusive gesture of all the match. Then he clapped four times and gave orders again. At the press conference he referred to its author: “How does Nacho not make noise? He makes a lot of noise with everything he gives in the field.

The scorer did not give too much importance to his action. He preferred to focus on his specific work: “We have been good on defense, compact, which is what we wanted. Good match. It is true that in the first part in attack it has cost us. Our goal was to win. There is one game left, there are options. Have come back [el Atlético], which shows that things are not easy. There is one game left, so we’ll see ”.

Real Madrid took the lead on the scoreboard, there was joy on the bench and some assistants appeared excited on the band. Then came Osasuna’s goal, which further entangled the leadership, and then the nervous movements of the players on the Madrid bench multiplied. Among those in the stands, Hazard appeared, who did not play at the start: “Nothing happens. Others play at the moment. I have to choose and nothing else ”, justified the white coach.

In full excitement, only Zidane remained serene, although in the 90th minute he raised his voice and saw a yellow card that Mateu showed him from afar, possibly at the direction of the linesman. He continued walking through the technical area at a slow pace. The rest of the Madrid population in San Mamés rubbed their hands. Then Atlético turned the score around and the only one who did not have to change his face was the coach: “We will give until the last drop of sweat.” He thanked those who attended him from the cyberspace of virtual press conferences, got up and left. Television talk shows and newspapers will talk more about his future. 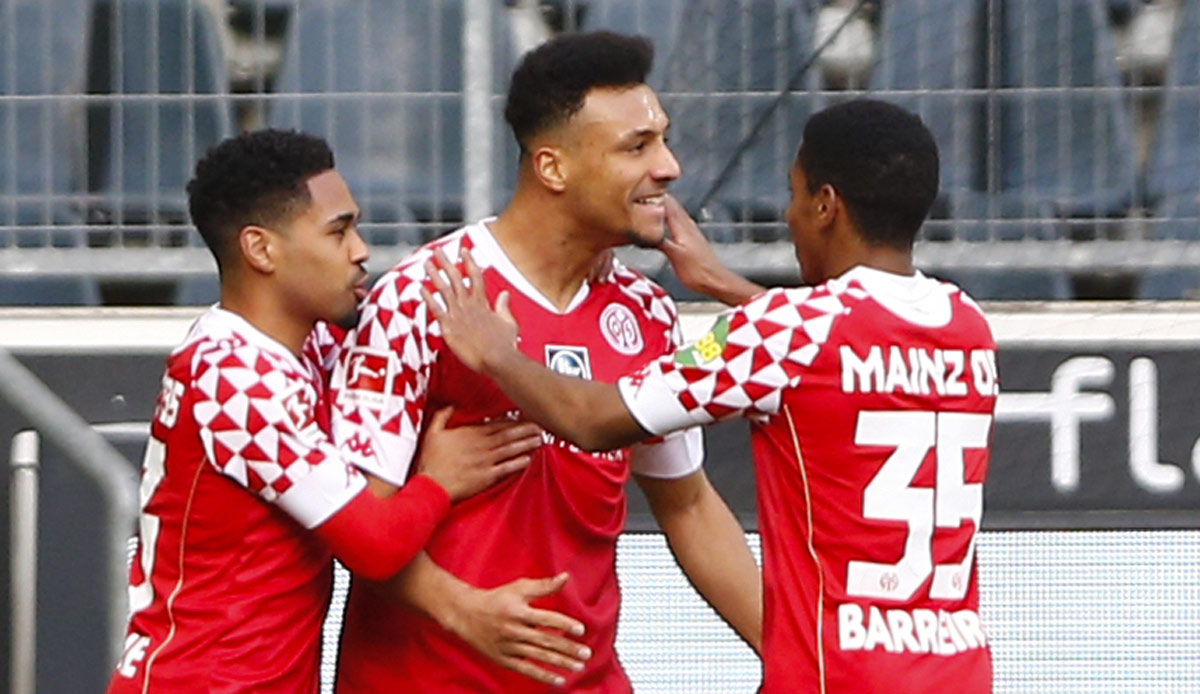 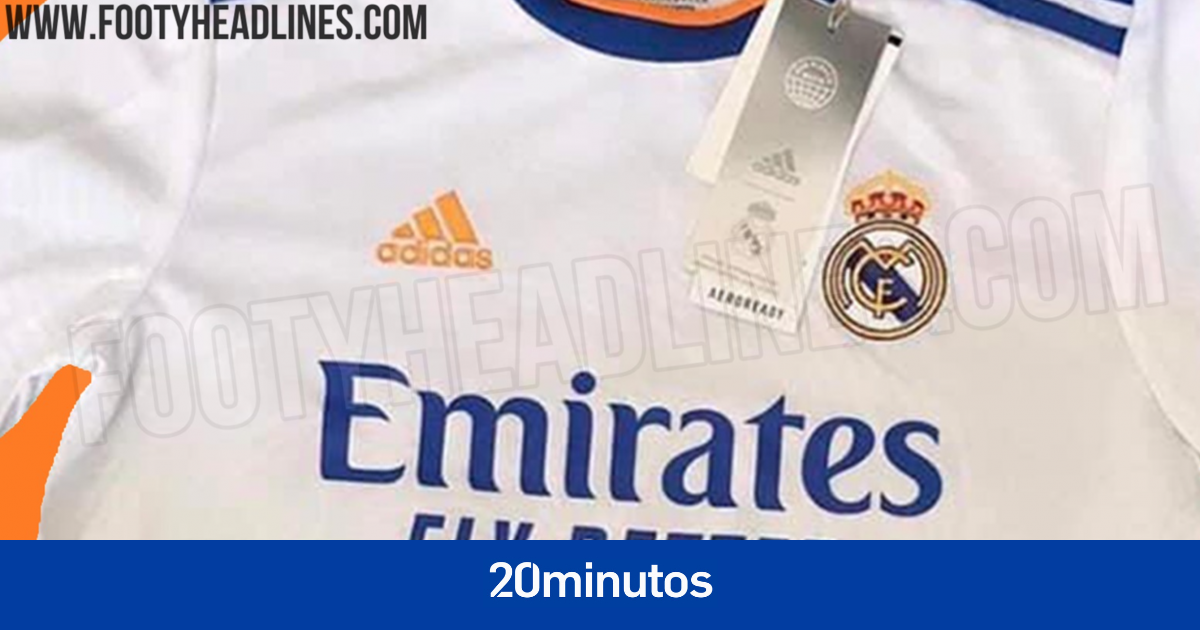 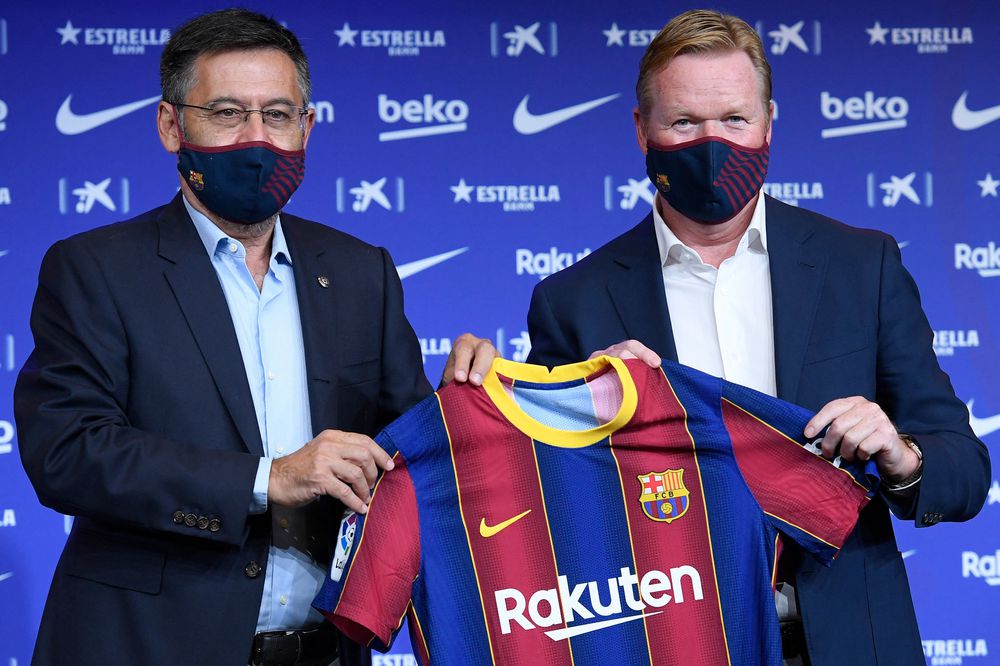