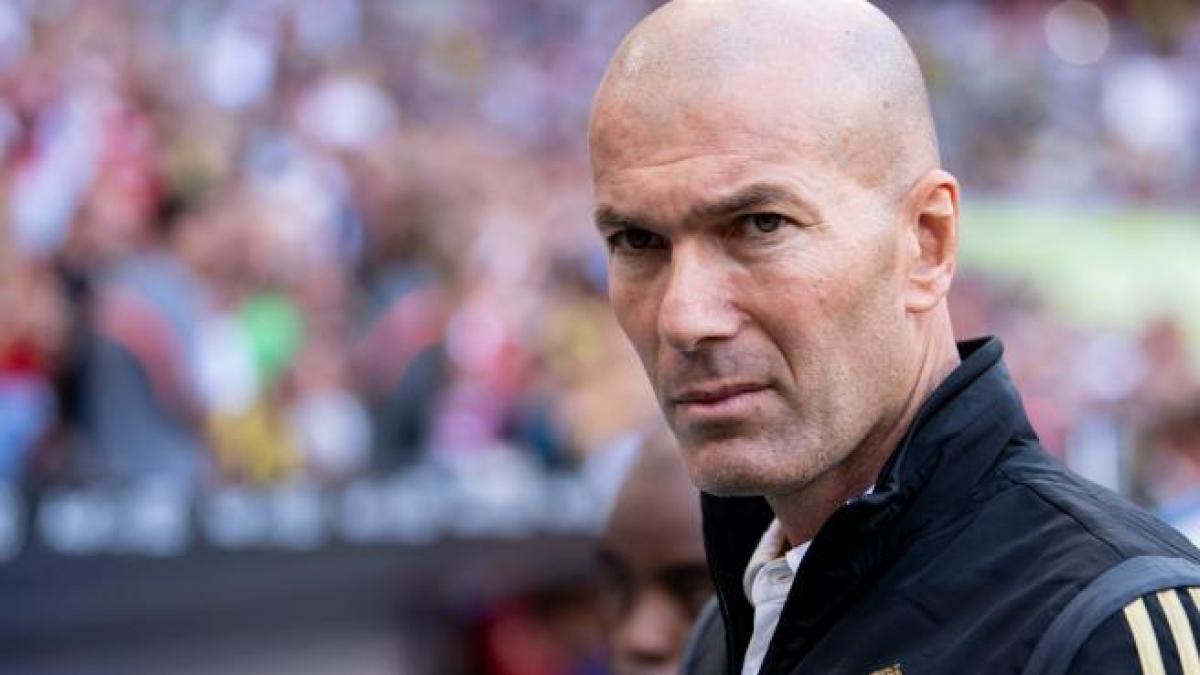 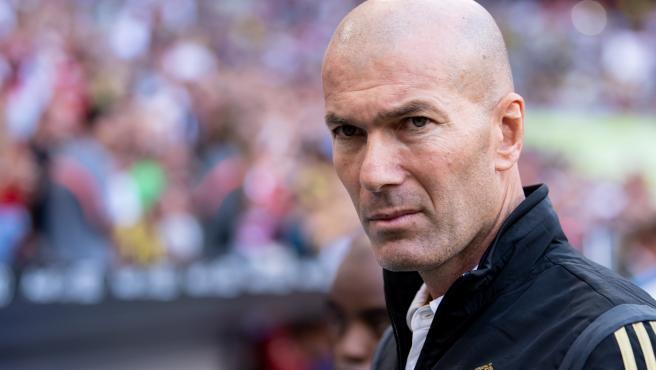 Zinedine Zidane He appeared before the media this Saturday the day before the decisive match against Athletic and gave a glimpse of his departure from Real Madrid at the end of the season:

“I left in 2006 as a player, then as a coach … It seems that I take responsibility for things or I leave it because it is complicated, and for nothing. What I do I do it to the full, and there comes a time when we have to change, but not only for me, for the good of the players and the club. There are moments when you have to be and moments when you have to change for the good of all, not only mine, “he declared at a press conference.

In this sense, he explained that although he is sometimes “a little more serious” he continues to enjoy his position. “I’ve been here for almost 20 years. I can only thank this great club for signing me back in the day, because history has been very good for me.”, He said. “I am excited every day. I take advantage of every moment because I do not know what will happen in three years. Every time I see them train, I get excited. I am lucky,” he confessed.

All this thanks above all to the relationship with his footballers. “There has always been total and mutual respect. As I have been a player, the players are the most important thing, they have to feel comfortable to do things well. We know where we are, in the best club in the world. We are writing something with this great club, and that will stay forever, “he explained.

“They want to fight, compete, they like to play and train. We have had a lot of difficulties, injuries and weird things. It is a team that has not stopped working. Perhaps the work stood out more this yearI’m glad for what they’re doing, “he said.” I’m very proud of the team, the squad and the players. We have never stopped working. They have given everything, they are giving everything, and that for a coach is the host, “he confessed.

The French coach, who confirmed that Marcelo will be available for the duel, also highlighted the chemistry that exists between its players. “The important thing is the chemistry between the players, and there is a lot here. It doesn’t seem like it, because you are very critical of the players when we don’t score, but there is a lot of quality,” he said.