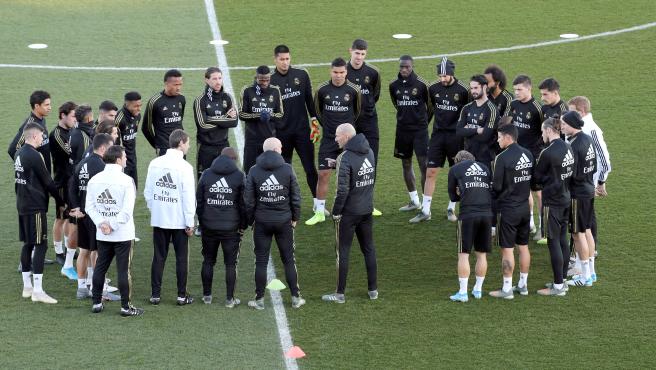 The future of Zinedine Zidane It seems to be already decanted and out of Real Madrid. After Telemadrid announced that the French coach had made the decision to leave the club, Onda Cero has revealed new information in this regard, ensuring that even Madrid’s squad already know that next year they will have a new coach.

A decision that has been thought and rethought by Zidane and that was communicated at the beginning of the month, after the elimination in the Champions League against Chelsea. The Frenchman communicated this to his players in the previous match against Sevilla, who wasted the opportunity for Madrid to take pole position in the league race.

In fact, that was the reason why the press conference that the coach offered that day began several minutes late, according to MARCA, confirming the information from Onda Cero and Telemadrid.

Zidane has made it clear, especially in his last press conference, that his cycle as a Real Madrid coach has ended and this time it seems that it is the final one. The coach left some suspicious statements in his last appearance, dropping that he will leave for the good of his team.