Qatar’s Al Sadd officially announced the extension of the contract with the Spanish coach Xavi Hernandez, committed to the entity until June 2023.

The coach, who has completed his second season with this team, has included in the agreement a release clause if Barcelona intends his services.

Xavi has accumulated six titles since he arrived at Al Sadd, three of them this year: the League, the Super Cup and the Prince’s Cup. He could have added another trophy in his history, the Emir’s Cup that was to be played against Al Rayyan and which will be played next season.

In his first year he led the Doha team to triumph in the Sheikh Jassem Cup, the Crown Prince Cup and the All-Star Cup.

Xavi decided to play the final stretch of his career at Al Sadd, which he reached in the 2015-2016 season. After four years as a footballer, he assumed the position of coach. After completing his second year on the bench, he has decided to extend another two, until 2023. 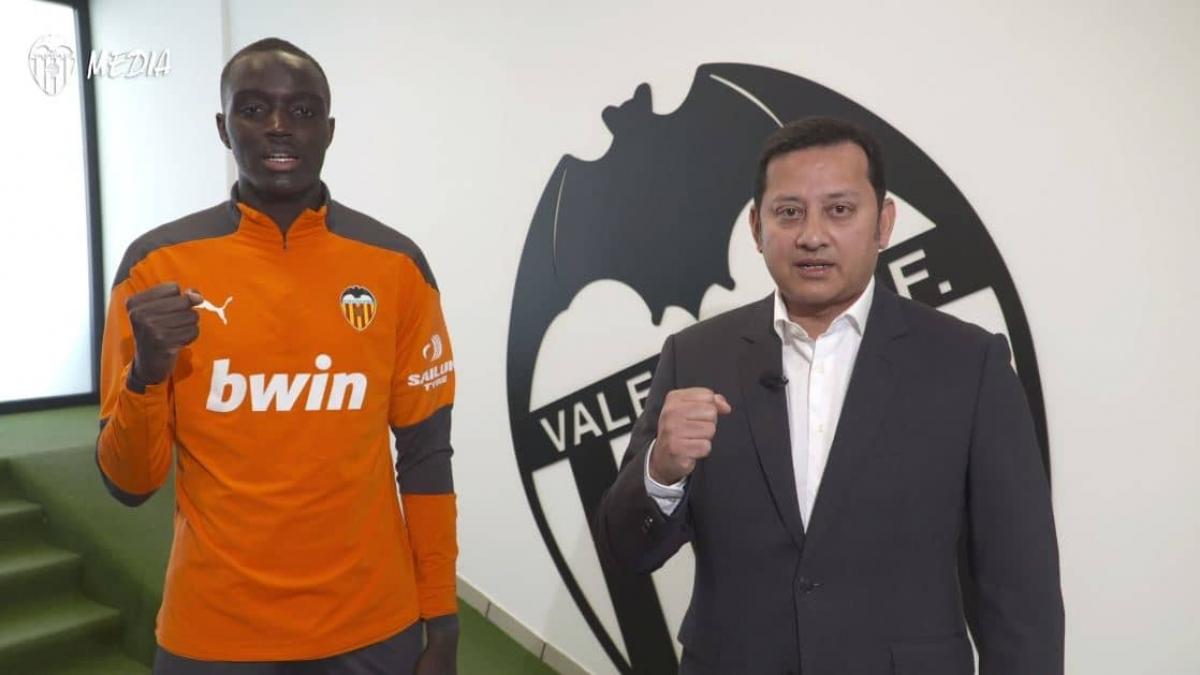 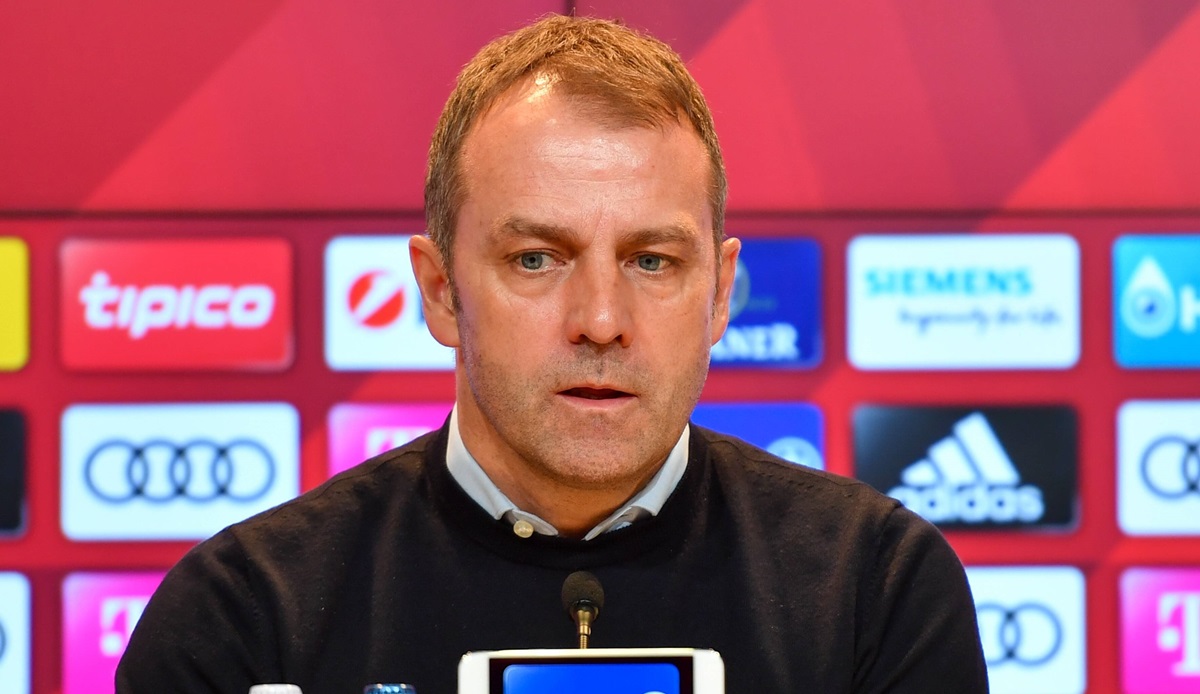