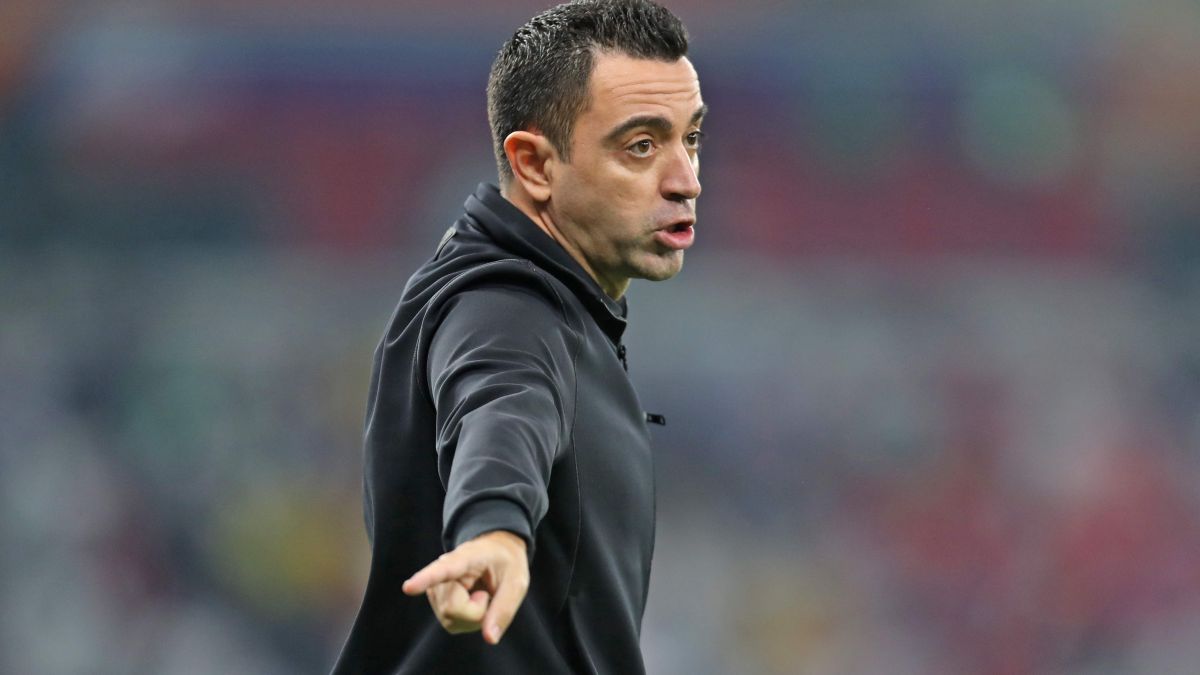 There is no turning back. Xavi Hernández agreed on Friday with Al Sadd to leave him as of November 4 to return to FC Barcelona. Until that day, the Spanish coach will continue to be the head of sport for the Qatari club – only in this way will the official statement sent by Al Sadd through social networks on Friday night be interpreted -, directing the two games that remain for the season break: today against Al Ahli and on Wednesday against Al Duhail. Two QSL matches where in the first Xavi will be able to say goodbye to the fans when played at home, and offer the League title on a silver platter in the second, since if they beat Al Duhail at home, second in the table, they would already distance themselves with six points of advantage.

Too has managed to get the Qatari club to waive compensation for his departure, which was set at a much higher figure of one million euros. In this aspect, Al Sadd would welcome a reward for this gesture in the form of a friendly match within a maximum period of two years with the Blaugrana team in Doha. This is where Barcelona would enter the scene to finish defining the conditions for the friendly.

At first, It is expected that both his definitive separation from Al Sadd and his signing for FC Barcelona will be announced next Thursday, November 4, or the same Wednesday after playing against Al Duhail, a match that takes place at 4:55 p.m. Spanish time.

In any case, what is certain is that Xavi would travel to Barcelona on Thursday or Friday of next week to be presented on Sunday after the game against Celta in Vigo or on Monday at the latest.

Thus, the planned roadmap with the brand new coach does not go through either the match in Kiev, as Joan Laporta himself announced, nor the one in Vigo, where the team plays against Celta on Saturday at 4.15 p.m. . And it is that his presence in this last game seems very hasty, especially considering that he would land in the best of cases on Thursday and he would have to travel to Vigo on Friday, with only one training session behind him.

Hence, Xavi and his staff are already working towards preparing some intensive weeks during the national team break -as if it were an ‘express’ preseason-, taking into account the handicap that a group of ten to twelve internationals will have outside, and with the challenge of successfully debuting on the bench against Espanyol at the Camp Nou.