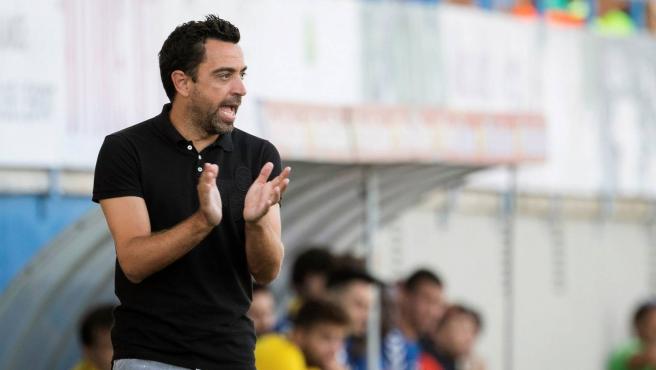 Xavi Hernandez it is destined to train to the FC Barcelona, ​​nevertheless, the moment follows without arriving. Already with the march of Setien The former Barça captain was tested, but he considered that it was still early and chose to continue growing in Qatar. Now with the rumors that They point out that Koeman’s days are numbered, his name has regained strength.

It has been the ex-Barcelona player himself who has affirmed that the information that pointed to his departure from Al-Sadd are simple rumors: “I am close to renewing. I am very happy to work with the players and the club.”, He said.

Xavi arrived in Qatar in 2015 to finish his career at Al-Sadd, where he hung up his boots in 2019 and made the jump to the bench. Since his arrival, he has been a fervent defender of Qatari culture, about which he considers that there is “a lot of prejudice”.

A position that has often provoked criticism on social networks, especially when the organization of the 2022 World Cup in that country and with the thousands of deaths among the workers in charge of building the infrastructures that the English media uncovered