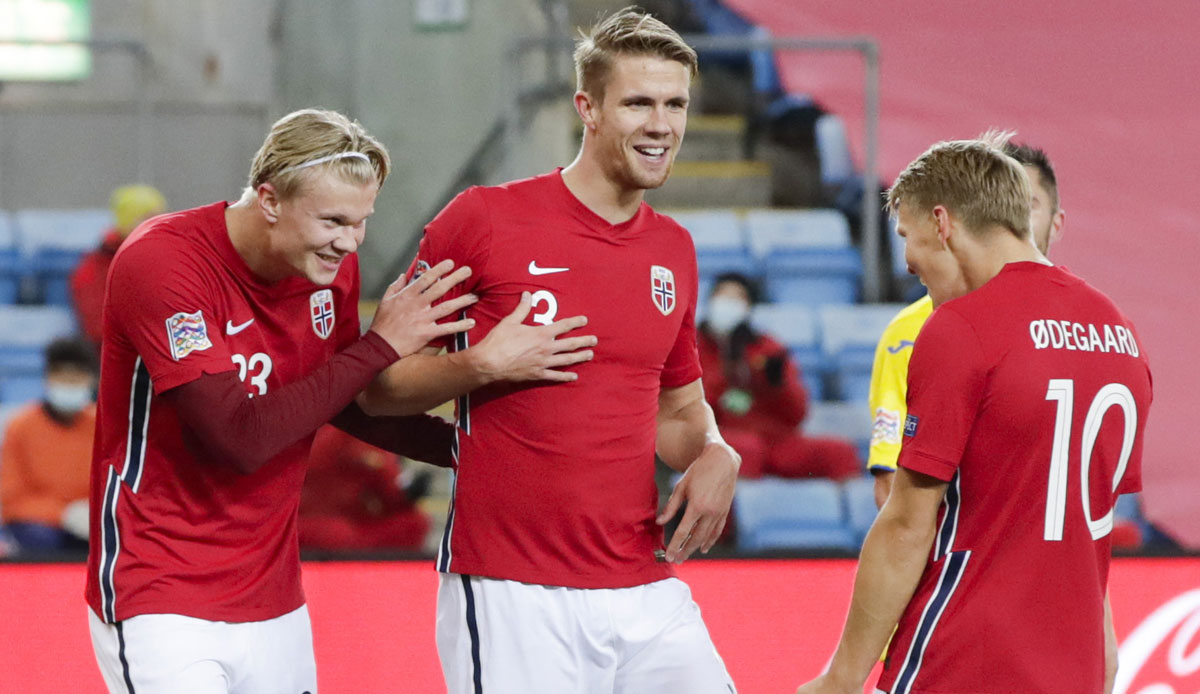 The Norwegian national team around Borussia Dortmund’s star striker Erling Haaland will play their first home game of the World Cup qualification in Spain. As the association announced, the duel against Turkey originally planned in Oslo will now take place on March 27 in Malaga.

Due to Norway’s corona-related entry regulations, hosting the game in Oslo would bring “additional challenges” with it.

The team of the former Cologne trainer Stale Solbakken is therefore staying after the World Cup qualifying start on March 24th in Gibraltar until the game against Turkey in Marbella, Spain. The third game will follow on March 30th in Montenegro.

The Norwegian first division team Molde FK had to move their “home game” in the Europa League against TSG Hoffenheim (3: 3) to Villarreal last Thursday.