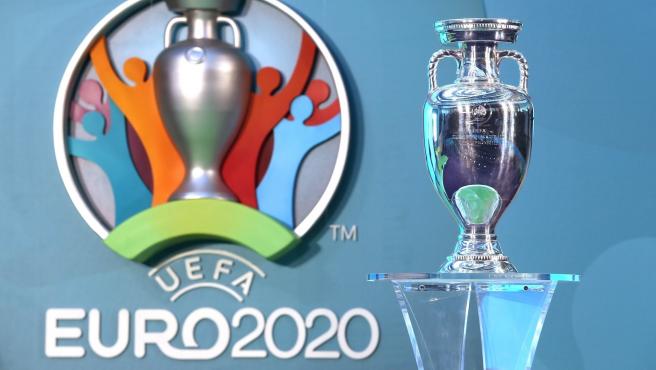 One year later than expected, The European Championship kicks off on June 11, 2021 with a first match between Turkey and Italy of the qualifying group stage at 9:00 pm in Rome. The tournament will be played in a context marked by the sanitary restrictions of the coronavirus pandemic and will last until next July 11, 2021.

The UEFA Executive Committee confirmed that this year the European Championship will be held for the first time across the continent on the occasion of its 60th anniversary. Thus, these will be the host cities that will host the matches throughout this month: Amsterdam, Baku, Bucharest, Budapest, Copenhagen, Glasgow, London, Rome, Saint Petersburg, Munich and Seville

The Spanish team will debut in the competition on June 14 at 9:00 p.m. at the La Cartuja stadium against Sweden. It is framed in Group E of the European Championship together with Sweden, Slovakia and Poland.

The format of the competition will be the same as in UEFA EURO 2016, that is, the two best of each group in the final phase will advance to the round of 16 together with the four best third-parties. A) Yes, the list of parties and venues is as follows:

Final, semi-finals, two round of 16 and three group stage matches:

Three games in the group stage and one in the quarterfinals:

Three games in the group stage and one in the round of 16: