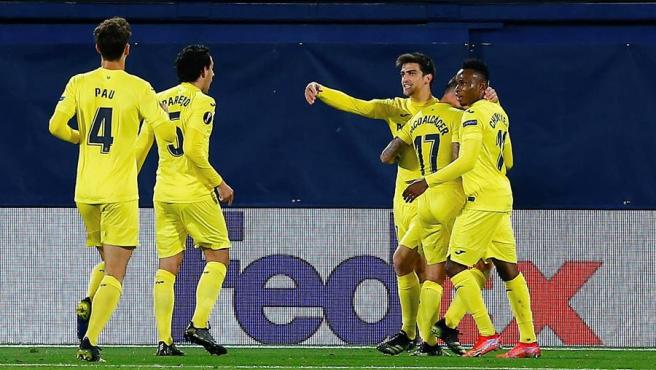 The public returns to the stadiums this coming weekend after 14 months of games behind closed doors. This was announced this Wednesday by the Government, which warns that only fans will be able to attend in those territories where health criteria allow it.

At the moment, these territories are the Valencian Community and Galicia, as confirmed by Minister Uribes at a press conference.

Therefore, the matches that will have the presence of a maximum of 5,000 fans are:

For the next day, the last of the First Division, there will be an audience in: