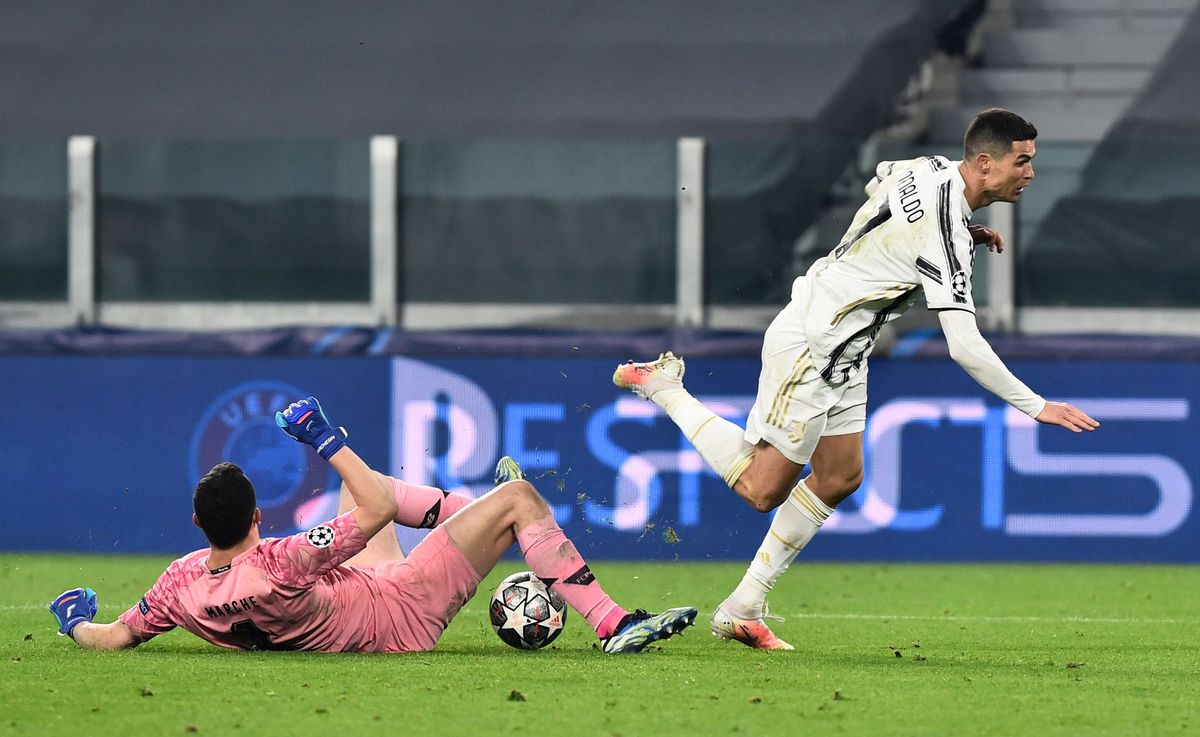 The announcement of the creation of a European Super League, promoted by 12 of the biggest and most powerful clubs on the continent, has shaken the football scene. An elitist competition that is expected to move billions of euros, which has caused UEFA’s reaction due to the effect it would have on the Champions League. These are the main keys to understanding what this revolutionary competition consists of and how it will work:

What is the European Super League?

It is a European club competition, independent of national leagues or European competitions promoted by UEFA (Champions League, Europa League and European Super Cup). A semi-closed championship that, for the moment, has 12 founding clubs that would be guaranteed their participation regardless of the sporting results. They could be joined by three invited clubs (there is talk of PSG and Bayern Munich; also Borussia Dortmund, although for now they have refused to join); another five teams would qualify each year to contest it or receive invitations.

What teams make up the Super League?

How will the competition be structured?

The 20 teams that play it each year will be divided into two groups of 10, with roundtrip matches. The first three of each group will go to the knock-out system for roundtrips starting in the quarterfinals. The fourths and fifths would play a tie to complete the eight quarterfinal teams. In total, 197 games will be played.

When will the Super League start?

The start of the competition is scheduled for August 2022. The competition would be played during the week, except for the final.

How much will the Super League clubs win?

Initially, the members of the Super League will distribute 3,525 million euros from various investors. The distribution, if there are finally 15 founders (12 plus the three guests) would be like this: 350 million euros for six clubs, 225 for four, 112’5 for two and 100 for three clubs.

In addition, it is estimated that 4,000 million euros will be entered for television rights. 65% of those 4,000 million would go to the founders; 20% would be awarded for sporting merits in the competition and 15% for commercial distribution. Thus, the 20 clubs would earn, at least, about 60 million for participating. The winner would receive just over 250 million euros, more than double what the winner of the current Champions League collects.

Who runs the project?

Florentino Pérez, president of Real Madrid, will be the president of the Super League. The vice-presidents will be Andrea Agnelli, president of Juventus, and Joel Glazer, owner of Manchester United.

What is the position of UEFA and the national associations?

UEFA, in a harsh statement issued when the news became official, described the Super League project as “cynical” and warned of the consequences for the clubs and players involved: “The affected clubs will not be able to participate in any other national competition, European or World Cup, and their players could be deprived of the opportunity to represent their national teams, “said the note.

“UEFA, the FA (the English federation), the Royal Spanish Football Federation, the FIGC (the Italian federation), the Premier League, LaLiga, Lega Serie A, but also FIFA and all our member associations, we will remain united in our efforts to stop this cynical project, a model that is based on the self-interest of a few clubs at a time when society needs solidarity more than ever, ”added the statement, signed by the different leagues and federations affected.