It is no longer a secret that Serie A club Bologna ensnares Marko Arnautovic. Coach Sinisa Mihajlovic and President Joey Saputo have already confirmed this in the past.

For FC Bologna, a transfer would only be feasible if Shanghai let the ÖFB kicker move free of charge before his contract expires in December 2022. If you believe the Italian media, there should actually be hope of a contract termination in the Arnautovic environment.

The Resto del Carlino now reports on a specific Bologna offer for Arnautovic: In Bologna, the 32-year-old is expected to cash in between 2.5 and 3 million euros per season. Arnautovic will then switch to MLS club Montreal, which is also owned by the Bologna president.

However, Bologna does not have a free run: the two London clubs West Ham and Crystal Palace should also vie for Arnautovic. That would be “game over” for Bologna, which cannot keep up financially with the Premier League clubs. 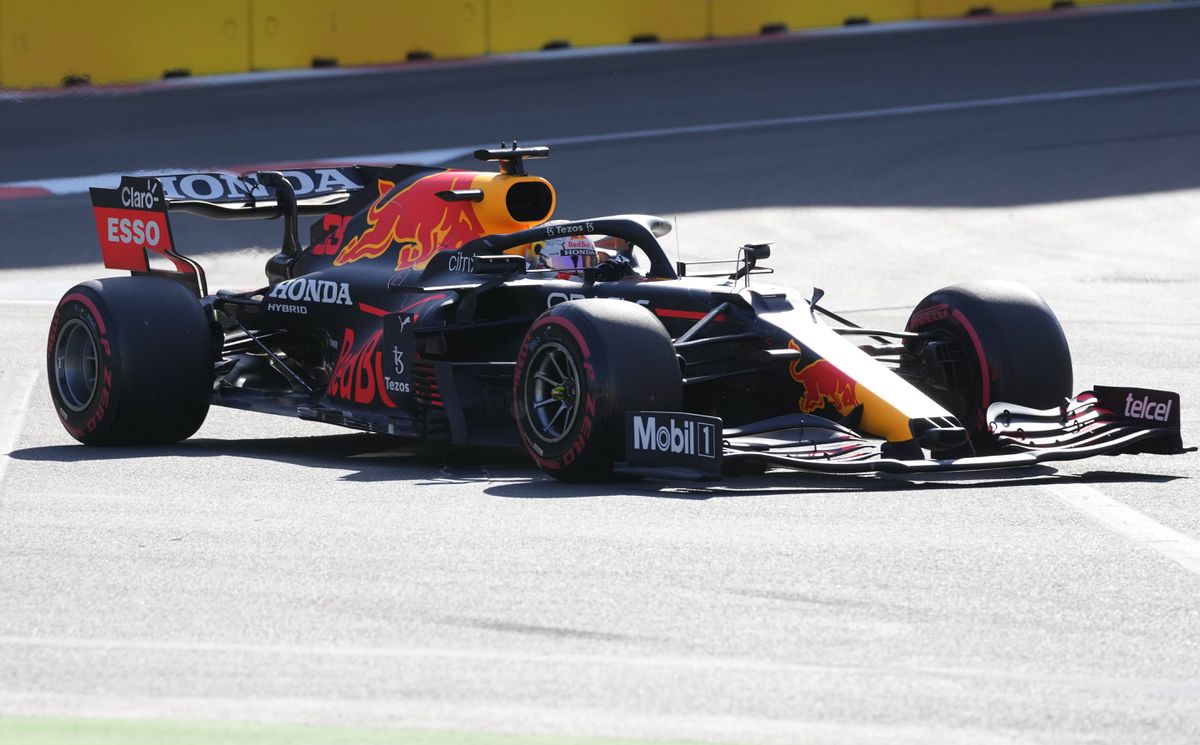 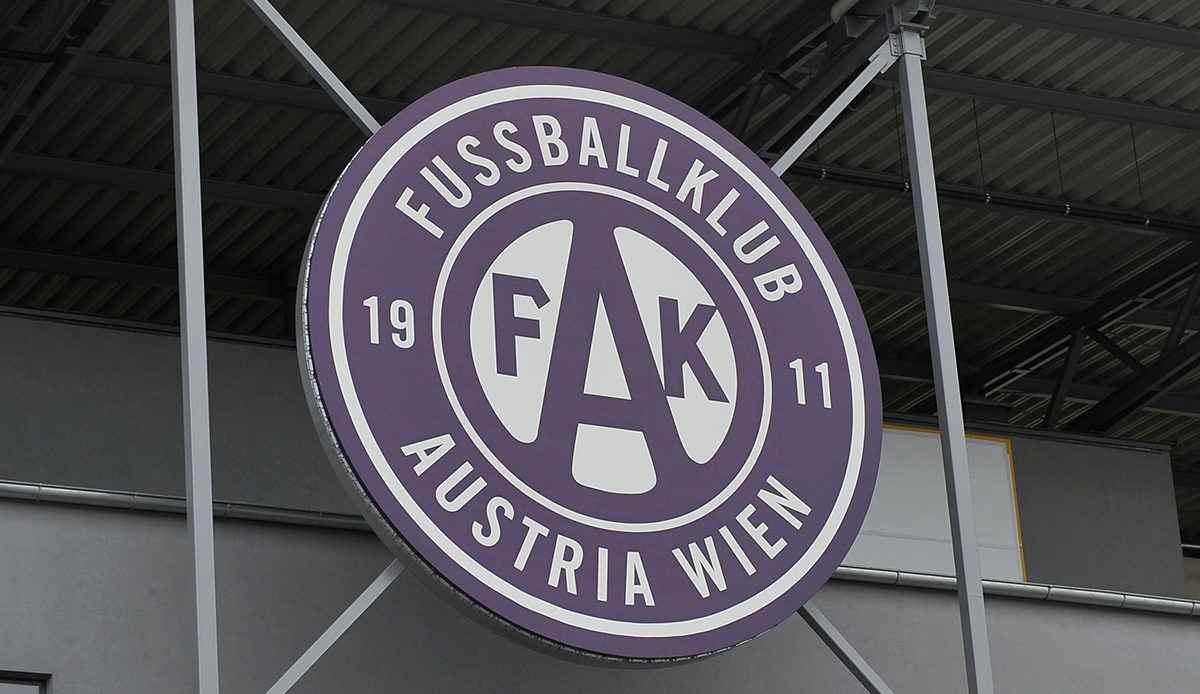