Ex-goalkeeper Tim Wiese has expressed sharp criticism of the management of his former club after the relegation of Werder Bremen.

“You have held on to coach Florian Kohfeldt for far too long,” said Wiese (39) to the Sports picture one of the reasons for the demise of his ex-club. Even after the successful relegation against 1. FC Heidenheim last year, Werder should have “thrown out” Kohfeldt, said Wiese.

Wiese did not give a good hair to Managing Director Sport Frank Baumann and his transfer policy. A competitive team was simply not put together, analyzed Wiese. Baumann now has to be chalked up: “A lot has been done wrong. Also that they internally pass on the jobs.”

One accusation in particular upsets Wiese: “If it is true that the Supervisory Board Marco Bode is supposed to receive 100,000 euros as compensation for an honorary position, but full-time coaching positions in the junior division are to be cut for cost reasons, then in my opinion that is a scandal.”

Now the 39-year-old is calling for a clear cut in the North Germans. “A complete new beginning has to be made, all those responsible have to be replaced,” said Wiese. Above all, Klaus Filbry is a thorn in his side. The chief financial officer has “been in office for over ten years, feels right at home, takes the salary with him. But what did he bring? Nothing. To this day, Werder has no investor. Werder’s head stinks.” 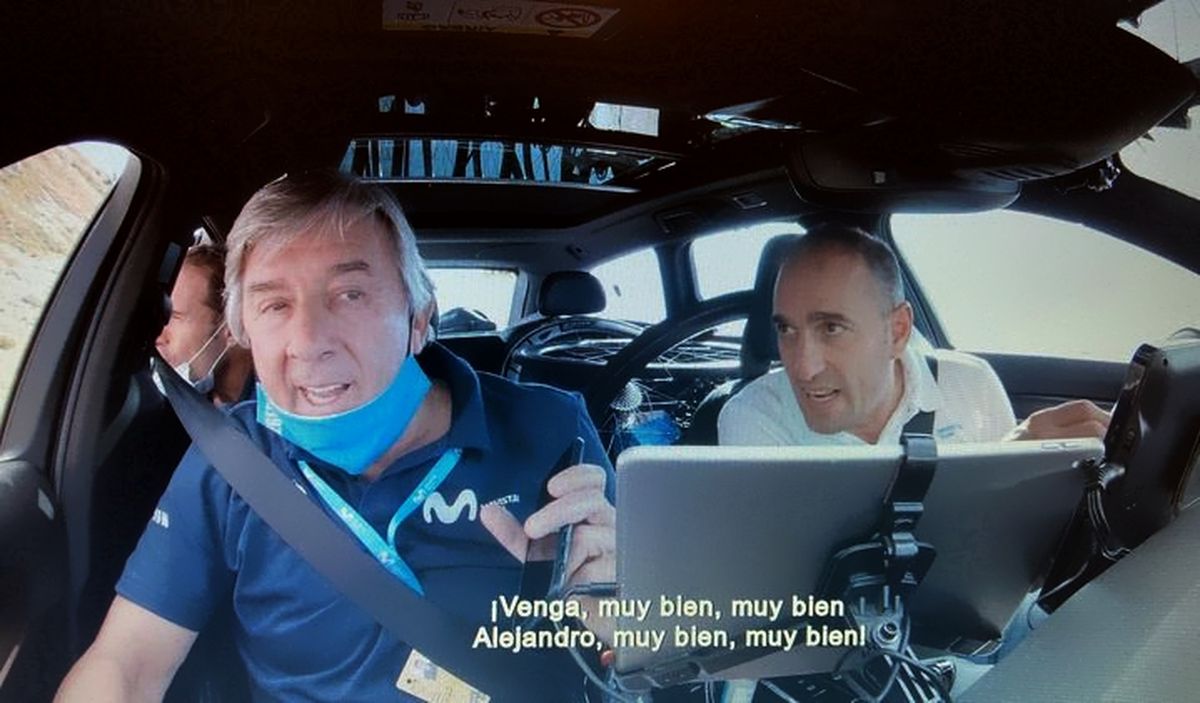 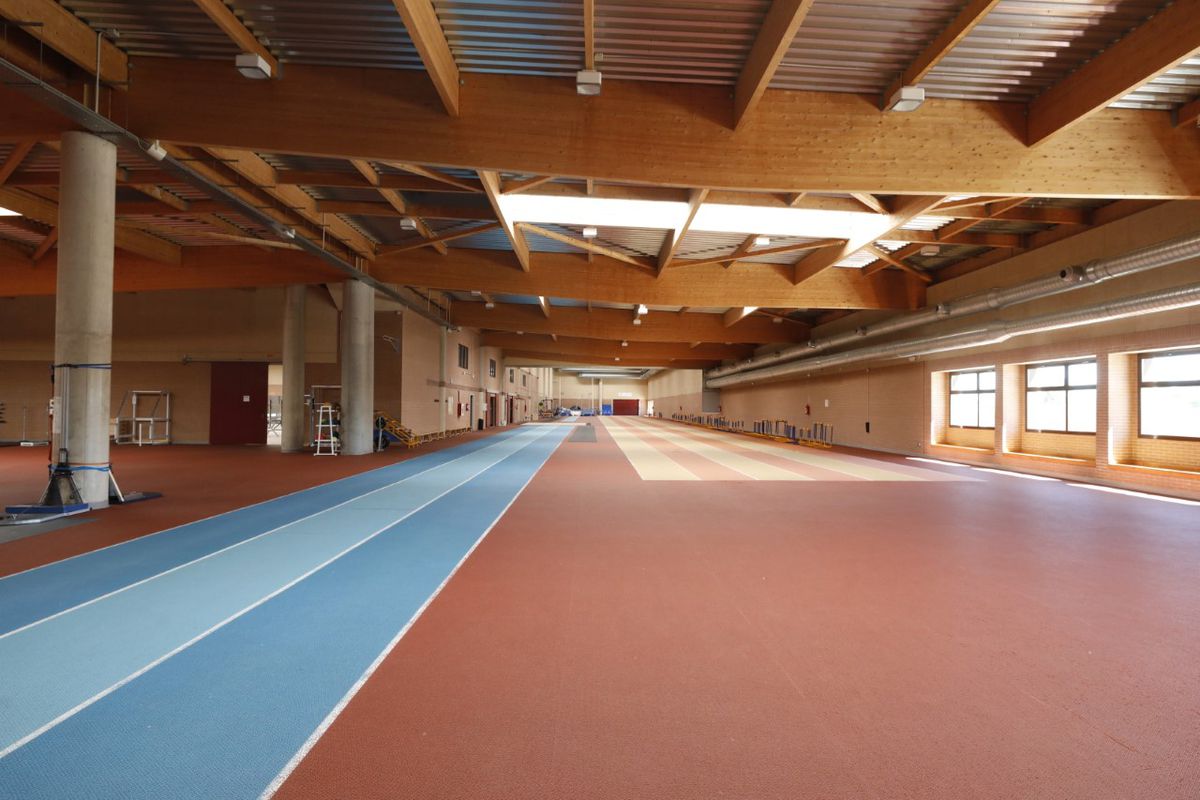 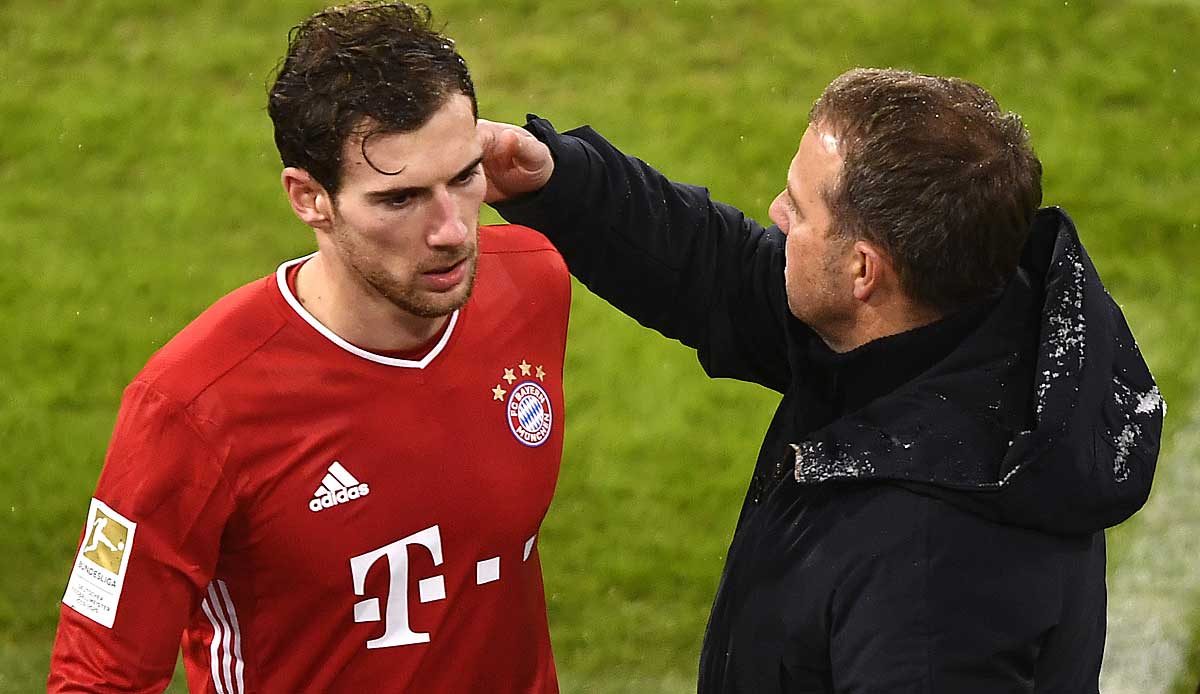