Werder Bremen’s already precarious financial situation deteriorated significantly during the corona pandemic. The Bundesliga club may even be threatened with a point deduction.

That reports the Weser courier. The sheet quotes from a securities prospectus that speaks openly of a risk of bankruptcy for Werder. In addition, the prospectus speaks of a deficit of more than 30 million euros that is not covered by equity.

In the first half of the current season alone, Werder lost more than 17 million euros. However, Bremen wants to limit this shortfall to less than 13 million euros. This should be achieved through relegation, transfer income, bonds and waivers of reimbursements for season ticket holders.

Due to the high financial deficits, even receiving the license for the coming season is now in danger. In the worst case, the people of Bremen are threatened Weser courier “a point deduction of six points with immediate effect.”

The SVW is hoping for the SME bond that is being offered, which private investors will also be able to purchase from next Monday. The people of Bremen want to raise between 20 and 30 million euros through the bonds. 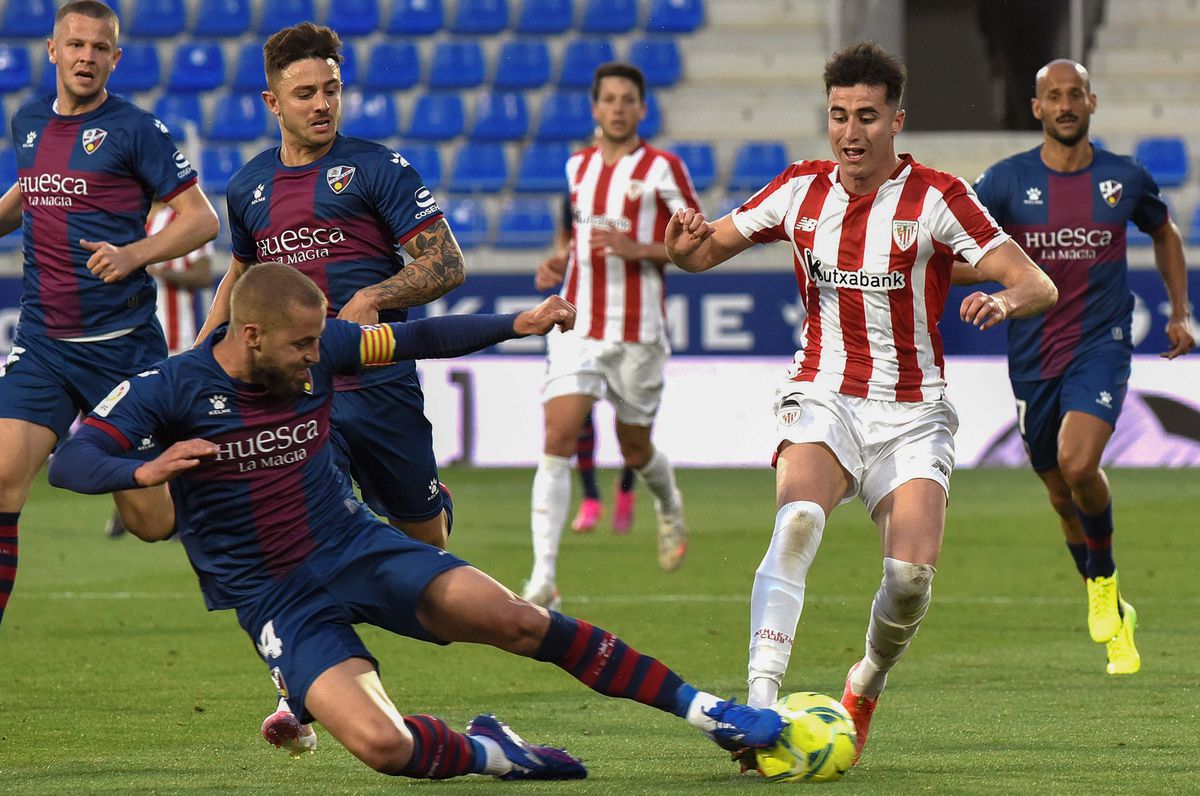 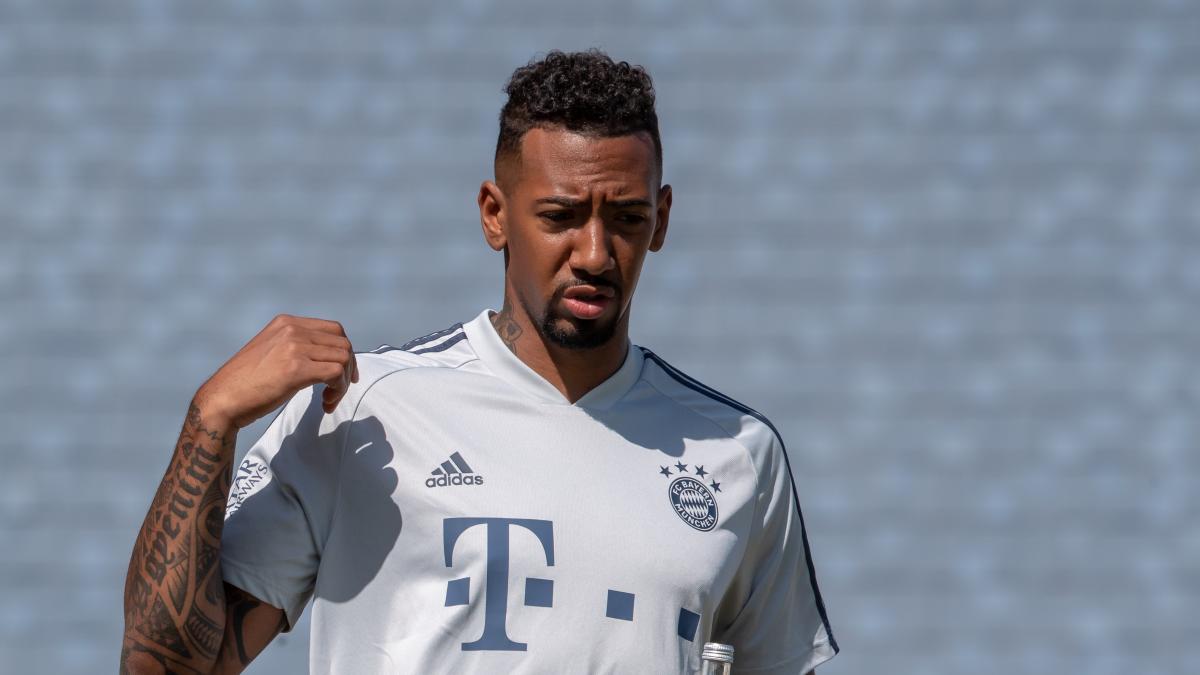 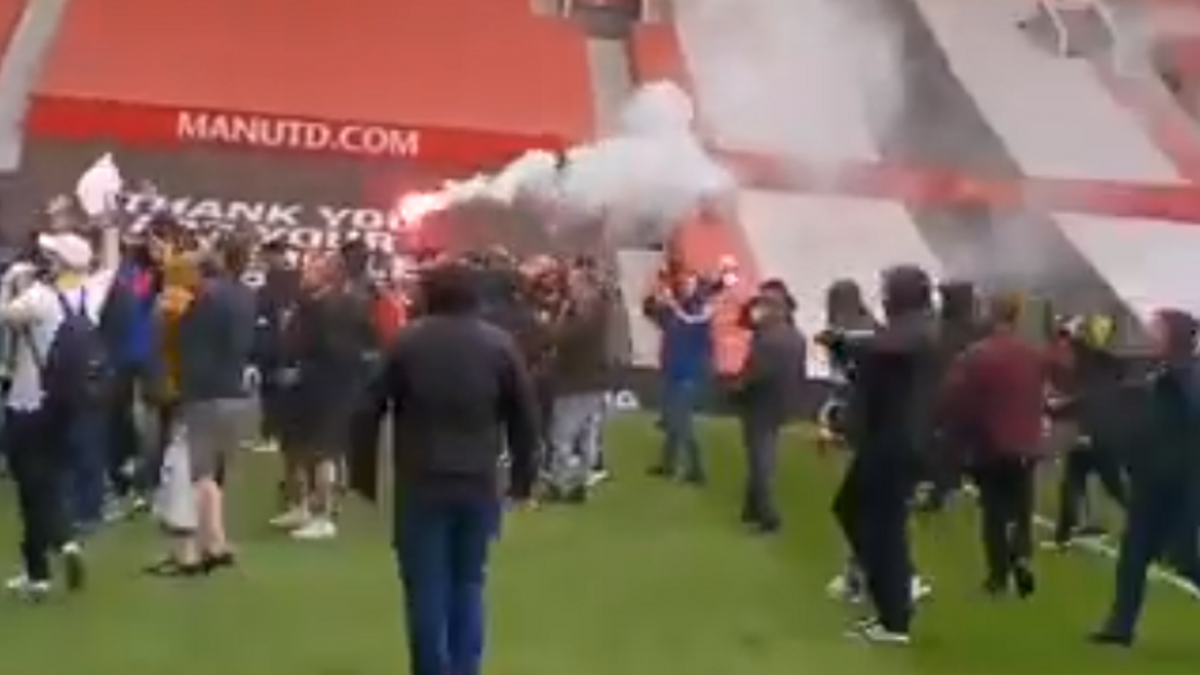