Bundesliga relegated Werder Bremen confirmed the departure of team captain Niklas Moisander and defender Theodor Gebre Selassie on Tuesday. The Finnish and Czech contracts expire on June 30th and will not be renewed.

“The relegation was the bitterest moment of my career,” said the Scandinavian, who wore the Werder jersey for five years. Gebre Selassie even played for the Hanseatic League for nine years and will return to his homeland.

A dozen other professionals will probably leave the North Germans. The trainer question should be clarified on the Weser in the coming days. In the last game of the season (2: 4 against Borussia Mönchengladbach) Werder’s legendary coach Thomas Schaaf was on the bench as a replacement for Florian Kohfeldt, who was on leave. 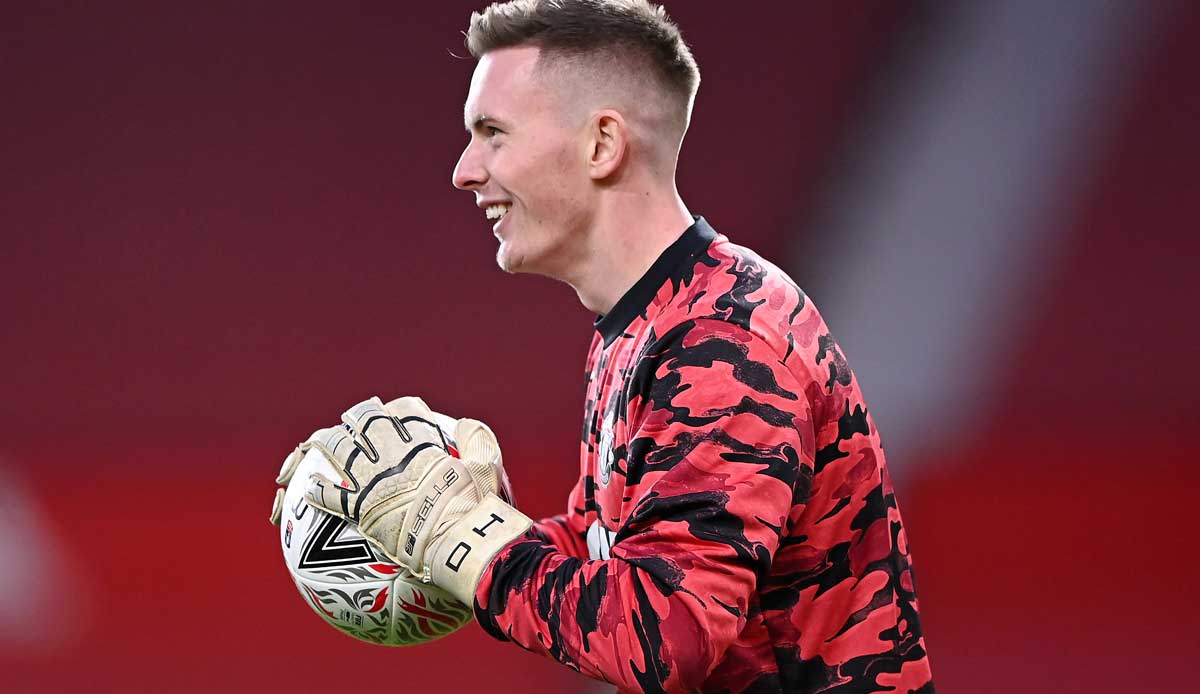 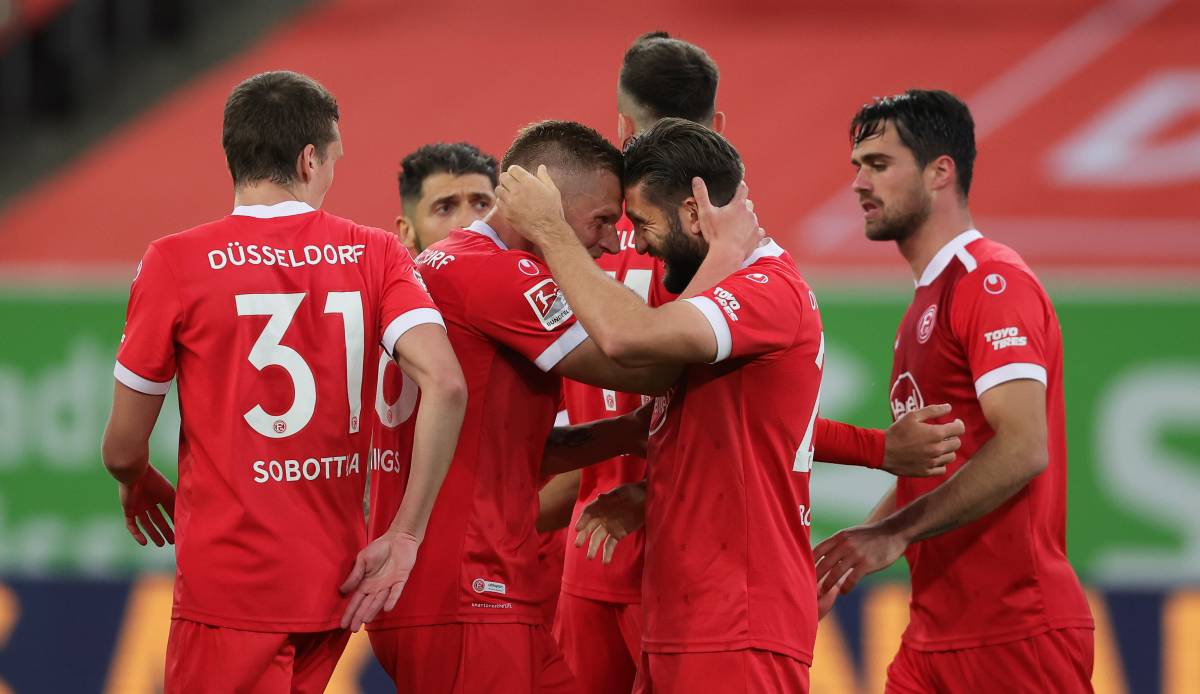 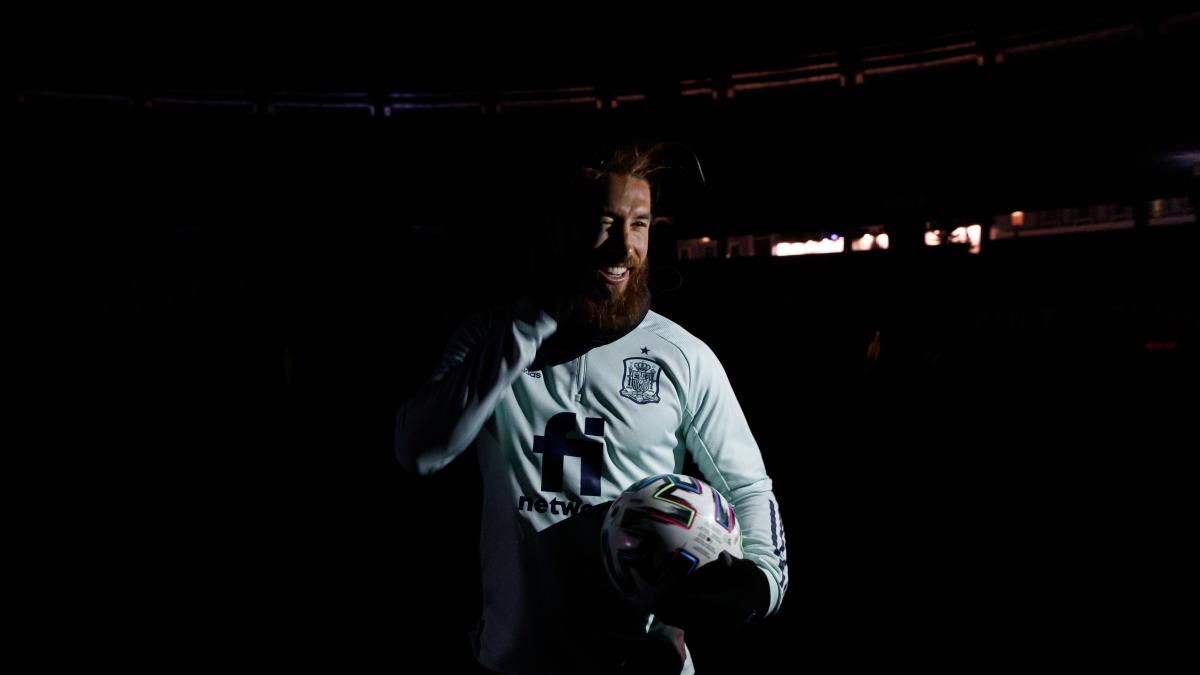