Frank Baumann remains sports director of Werder Bremen despite relegation from the Bundesliga.

That reports the picture-Zeitung on Monday, citing sources from the board of directors. The former national player and long-time Werder professional Baumann (45) was criticized because of the squad composition, his crisis management and the late separation from coach Florian Kohfeldt.

On Sunday he had the Sport1-Double pass emphasizes: “I’m not someone who sticks to his post.” However, he continues to see himself as “the right one for Werder”. Baumann’s contract runs until the middle of next year. The chairman of the Bremen supervisory board is Marco Bode, European champion from 1996.

The Werder portal DeichStube reported on Whit Monday that Baumann should process transfers and also find the coach for the coming season despite the pending “final decision”. On the last day of the match, Thomas Schaaf looked after the team after separating from Kohfeldt. 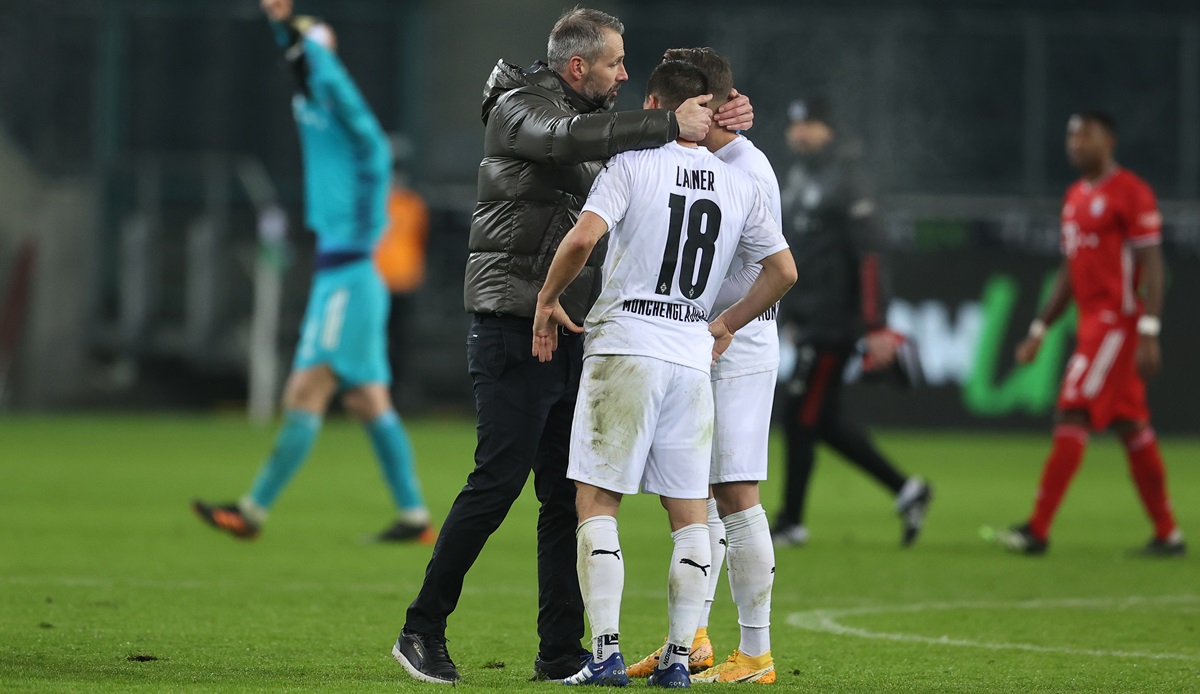