Home
Football News
“We have burst the door of Spanish football”

“Enjoy Meli,” Alexia Putellas yelled. “Meli, you deserve it,” added Jenni Hermoso, euphoric. The Barcelona captain and scorer, already in the stands after being replaced, cheered on Melanie Serrano. The 31-year-old Sevillian made her debut in the Barça first team in the 2004-2005 season. He lived through the transformation. The awakening with Natalia Astrain, the professionalization with Xavi Llorens and the conquest of Europe with Lluís Cortés. Melanie went from studying during the day, working in the afternoon and training at night, to living solely and exclusively from soccer. “As the training ended after 10 at night, sometimes I had to leave earlier to get to catch the train. I missed the funniest part of training, the little games between us, ”Serrano recalled. Some nights, the long ones, she fell asleep on the train until a friendly voice picked her up. Today, seventeen seasons later, that girl who asked her mother to take her to play football to integrate into her new life in Barcelona is the Champions League champion.

Melanie Serrano was present at all Barcelona titles, which already had the most populated showcase in Spanish football: six Leagues, seven Queen’s Cups, one Spanish Super Cup and 10 Catalan Cups. Now he added the most desired cup, for its importance and for its symbolic strength. “This is much more than a dream,” Serrano said before the game. “I feel sorry for those who cannot be here, I remember all the players who have been at Barça, they deserve the Cup. I feel very lucky. We have been ambitious ”, he underlined after Vicky Losada lifted the European Cup against the president of Barcelona, ​​Joan Laporta and the president of UEFA, Aleksander Ceferin. “I remember Rafols, Luz García, Sonía Bermúdez, the pioneers. The ones that started; we have picked up the work ”, added Mariona.

“I don’t believe it yet. A joy for all the culés. The team has no roof; it has not been our best game. It’s not about winning, it’s about how we want to win. Our style cannot be matched ”, stated Losada. She, a substitute in Gothenburg, lifted the first Champions League as in 1992 did Alexanco, who also started the Wembley final from the bench. Alexanco and Losada are the first two to raise the Orejona for Barça, the only club that can boast of having reigned with the women’s and men’s teams. As in London, Barça also played with the second kit shirt and wore the Barça for the celebration.

“Crazy, a reward for what we live and for the work we do. It was tough, ”explained Mapi León. “I have no words, I am super proud. They are many years, a long time, many people working. A dream come true and that will last forever. It is a unique moment ”, added Aitana Bonmatí, chosen as the best player in the final. “It is incredible, very exciting, we are freaking out. We came to win, to compete. It represents the work of so many years ”, completed Patri Guijarro.

The effort lasted all season. The final, however, was resolved with relative comfort, impossible for the Catalans to visualize. “The luck of the champion, we told ourselves when we scored in the second 40. In two years the team has made a brutal change. We deserve it. Hopefully it will be the first of many ”, Mariona wished. “I did not imagine this match. We have known how to make a difference and defend. You will see what we will do, “said Mapi León. The team returned at dawn and will celebrate the Champions League on Wednesday at the Johan Cruyff stadium at 8.30 pm. “We are back with the charter. Now it’s time to celebrate with the fans at Johan. In the end, we open many doors to girls, it is not only winning, it is also believing. People don’t realize it, but it is a giant step, it is opening doors for women, for girls. Now you can dream of winning the Champions League, I have only been able to do it for two years ”, highlighted Vicky Losada. “Spanish football has won. I hope you realize that we have smashed the door we have been banging on for a long time. So that they bet on us: on women’s football ”, added Guijarro. And Alexia finished: “This is just beginning.”

In 2019, before the first Champions League final in Budapest against Olympique Lyon, the technical team led by Lluís Cortés prepared a motivational video for their players. However, something similar to what had happened to Pep Guardiola’s male in Rome 2009 happened: it was too emotional. The result, however, was the opposite: what Messi and company were able to solve in the Eternal City, Putellas and his group did not achieve it against the French team, who won 1-4. This Sunday, the coaching staff had it clear: no images other than football. Breakfast, muscle relaxation in the old field of Ullevi, a little games to unite the group and distraction to end the talk. The strategy worked perfectly. Barcelona jumped onto the burning field in Gothenburg.

“After what happened to us in Budapest, I felt identified with Chelsea,” underlined Lluís Cortés, 34, who has already added two Champions League finals. The coach was calm before the game. “All the work is done, now we just have to wait,” he said. The same calm that he had to reflect on the game. “When you’ve seen a lot of football and you see that the first goal comes in the second 40, you think: ‘We will win, we have everything in our favor,” added the Barça coach. And he analyzed the duel against Chelsea. “If we played the game we wanted, with intensity and ambition, we knew we could win. Now we would be wrong if we thought that it was already. We already arrived; now it’s time to continue, stay, persevere, dignify the section ”.

The work was started by Xavi Llorens, the coach who went from training Messi at La Masia to reformulating the women’s team for 11 seasons – he reached the semi-final of the Champions League in 2017 – present in Gothenburg: “Two years ago I said we would win” . 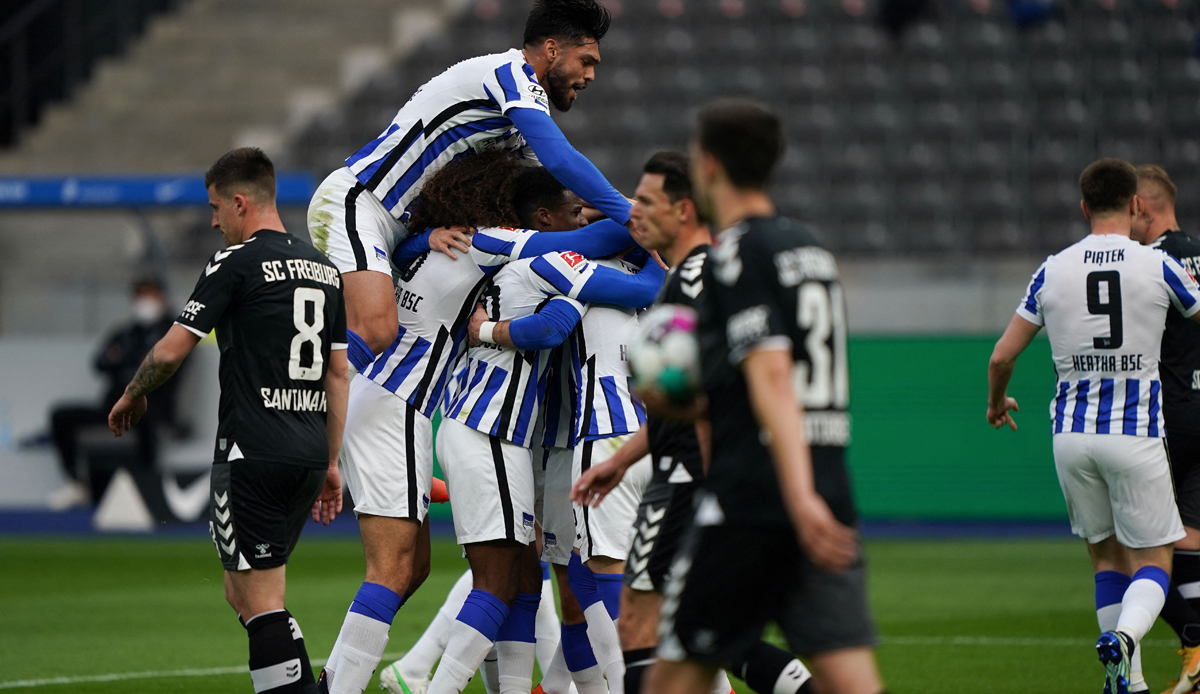 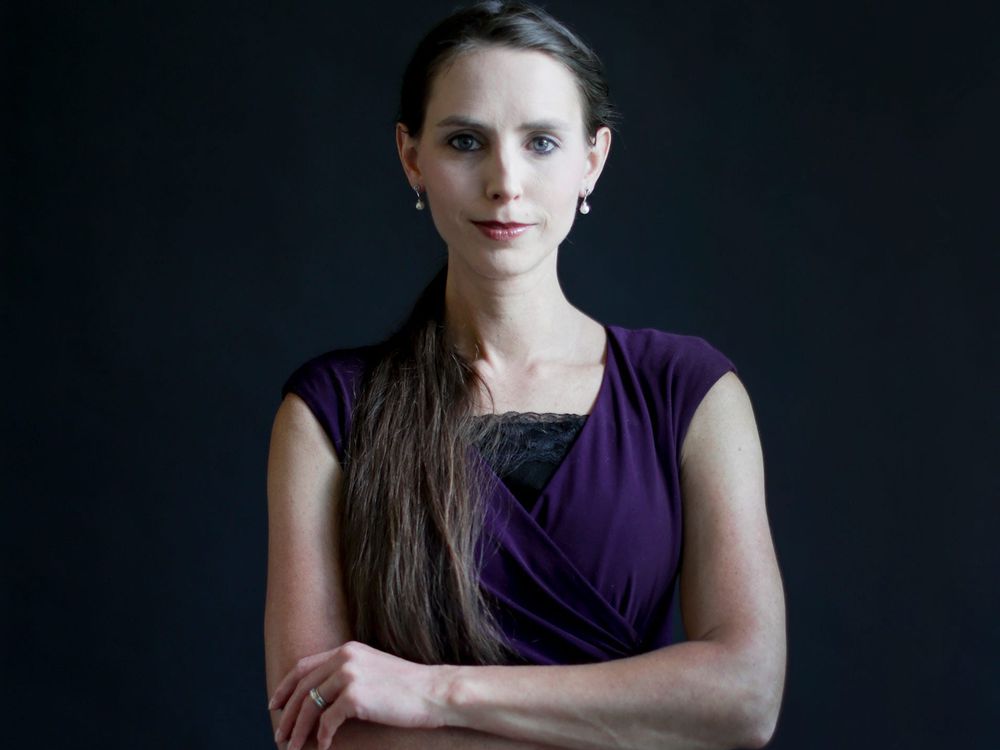 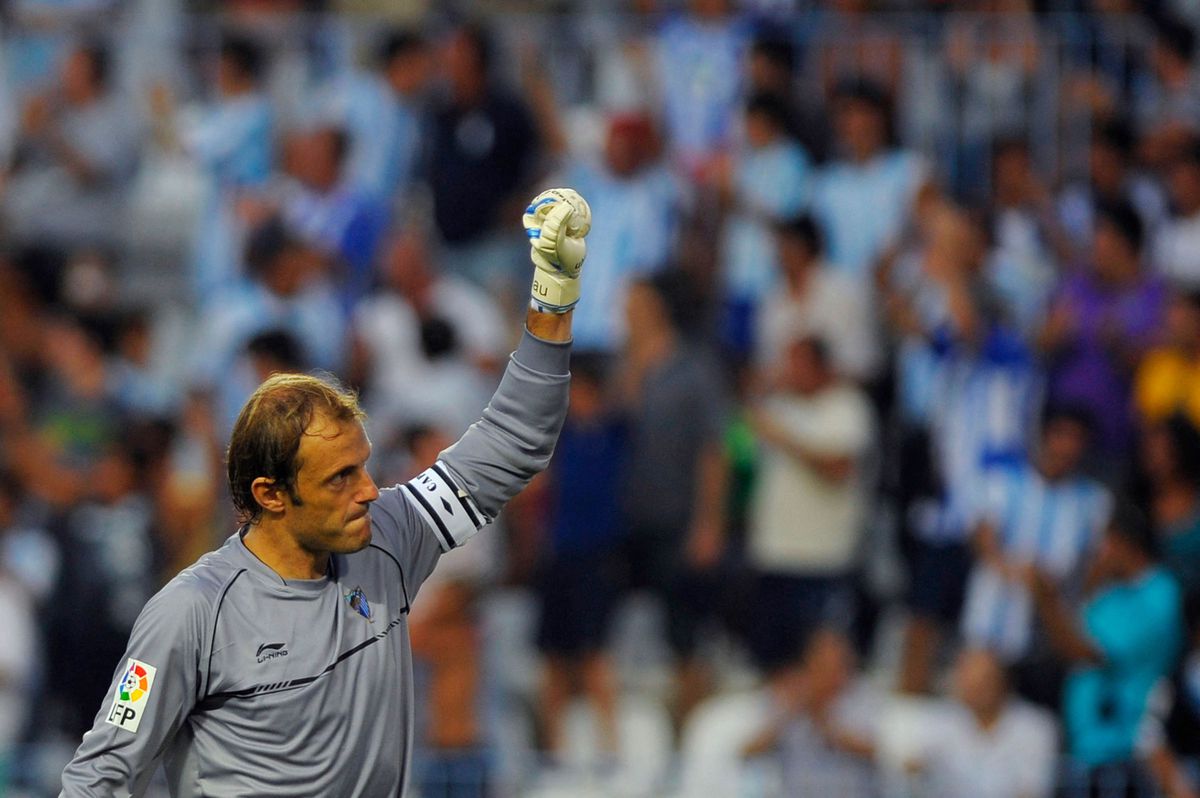