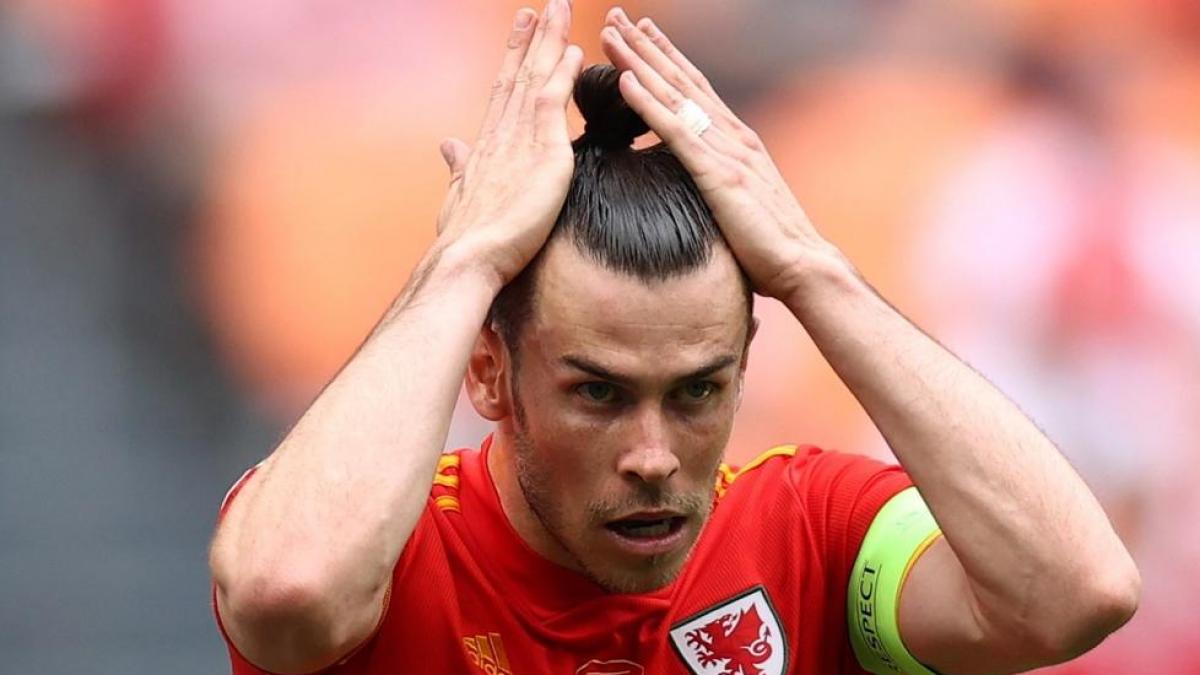 The Welsh national team has summoned Gareth Bale for his next two international commitments in November despite the Real Madrid player having been injured since September.

The Welsh attacker was injured in the warm-up before the duel with him Celta Vigo in the Spanish League, on September 12, and since then, despite the fact that his muscle problem has improved, he has not been able to play for the Whites again.

This has not prevented Robert Page, the Welsh coach, has included Bale in the squad for the games against Belarus (November 13) and Belgium (November 16).

Wales is at stake to achieve a place for the Qatar World Cup repechage in these games since they are currently third in Group E with the same points as the Czech Republic, which is second. In addition, Bale can add his 100th game with the national team in this window of international matches if he plays one of these two games.

“He has not yet returned to training normally, but he is already exercising on the grass. We will see if he can play. We still do not know how many minutes he will be available, but we will consider it,” Page said. “We are confident not only that he will come, but also that he will be able to play,” added the coach.

Bale, closer to playing with Wales than with Real Madrid