LaLiga will experience another day of heart attack next Sunday in its final round with practically all the games in unified schedule next Sunday, May 23. Still to be decided are nothing more and nothing less than the league champion, two of the three relegated and the distribution of the Europa League and Conference League places in which the Villarreal.

Precisely the submarine is the protagonist of the latest controversy that the LaLiga organization has starred in. The yellows asked that the day (or at least their party) be ahead of the Saturday to have one more day off, before their Europa League final against him Manchester United on Wednesday 26.

However, LaLiga has rejected Villarreal’s request, alluding that it cannot coincide with the Eurovision Song Contest which is held on the same Saturday, as revealed by Fernando Roig, CEO of the club, on Cadena COPE. “We understand that it is very difficult to organize schedules but I think it is a disrespect Villarreal and what the team is playing in European competitions, “he said.

One of the figures of the Groguet team has also spoken about it, Dani Parejo, through social networks, with a message wishing that “all football will row in the same direction”, remembering that they are “the only (Spanish) team that can win a European title.”It has become clear that they are not going to help us“, he sentenced in a message on social networks. 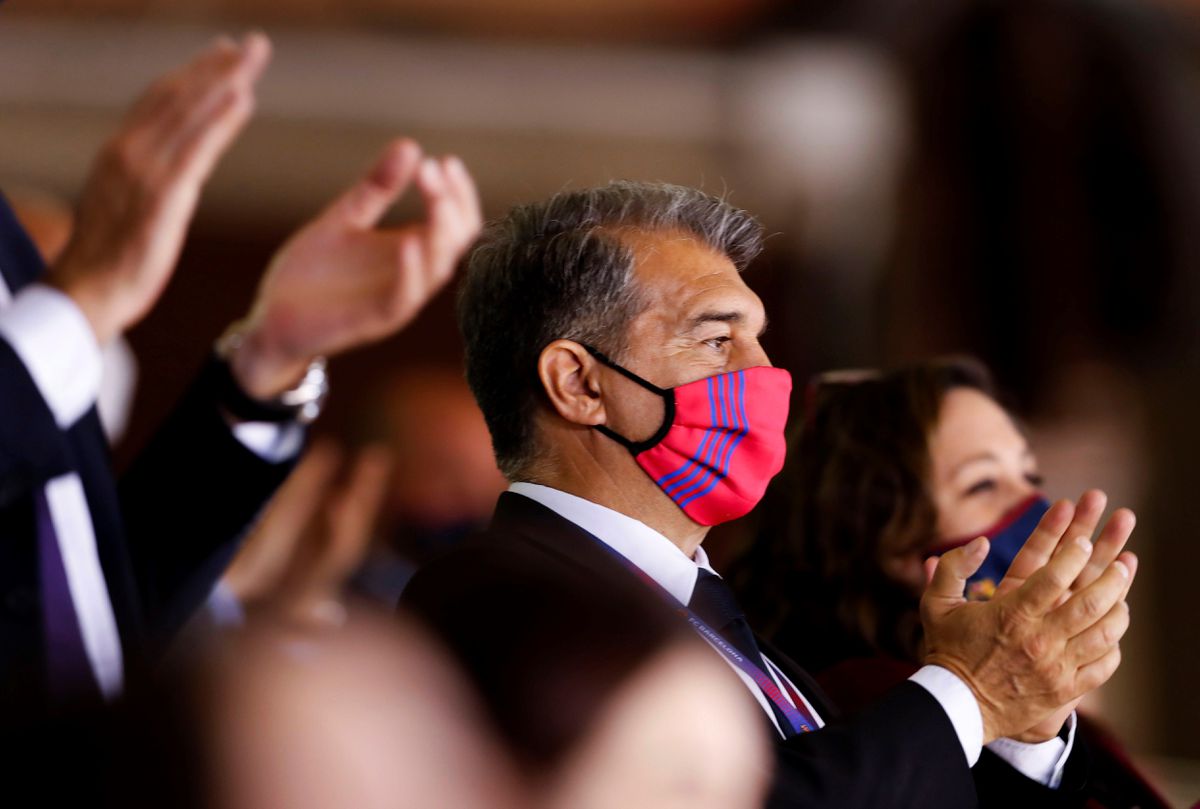 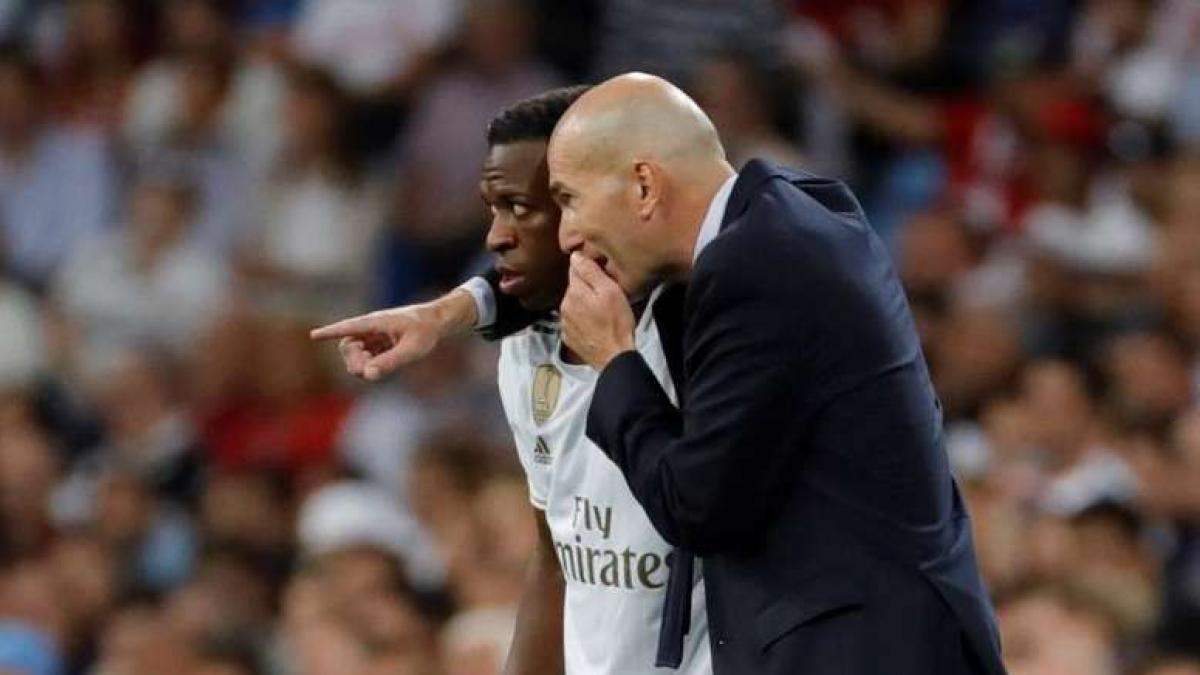