It all started with the chants of the yellow submarine squad after getting the ticket to the final. His cries of “To Poland, oe! To Poland, oe! “ They were transferred by a Twitter user to Apolonia la Piedra, joking that the players were chanting her name. The actress did not hesitate to enter the cloth and replied to the message. “They will win in Poland for sure because of the Apolonia effect … let’s go !!!!! @VillarrealCF “.

Between jokes and word games that plagued social networks, Villarreal decided to join the ‘party’ and did their bit by inviting the actress to the team’s trip to Poland. “Eeeestoooooo … Do you want to come on the trip?”, they published in the official club account.

There has still been no response from the improvised protagonist of the Villarreal celebration. 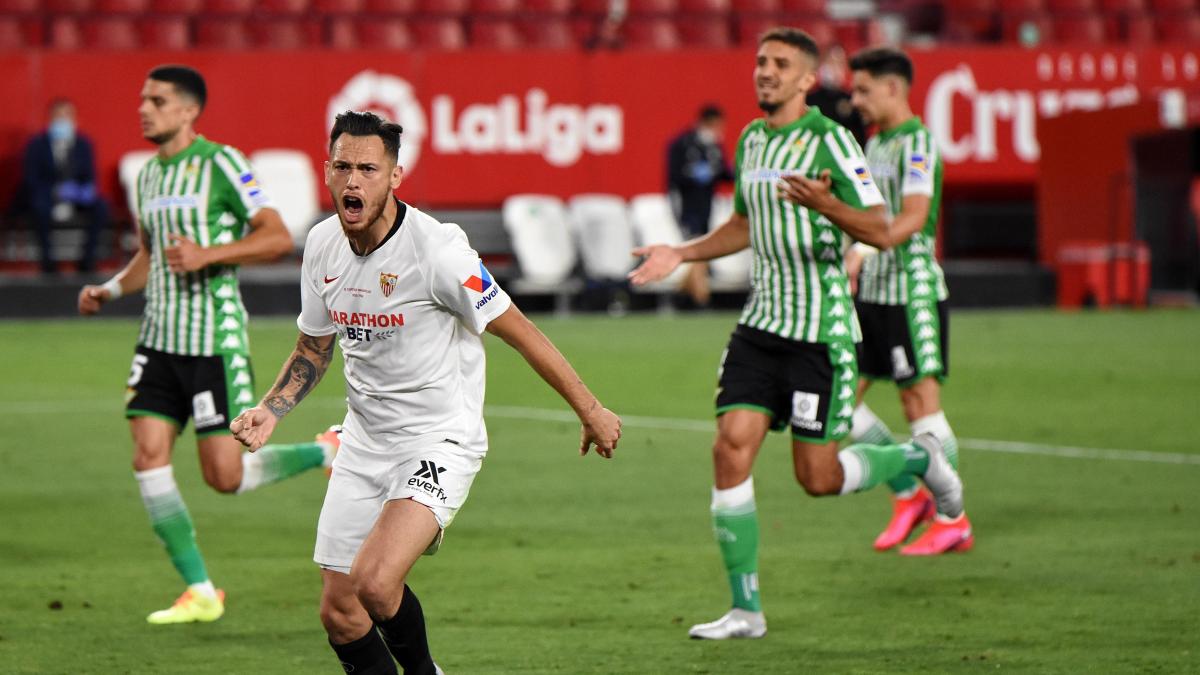 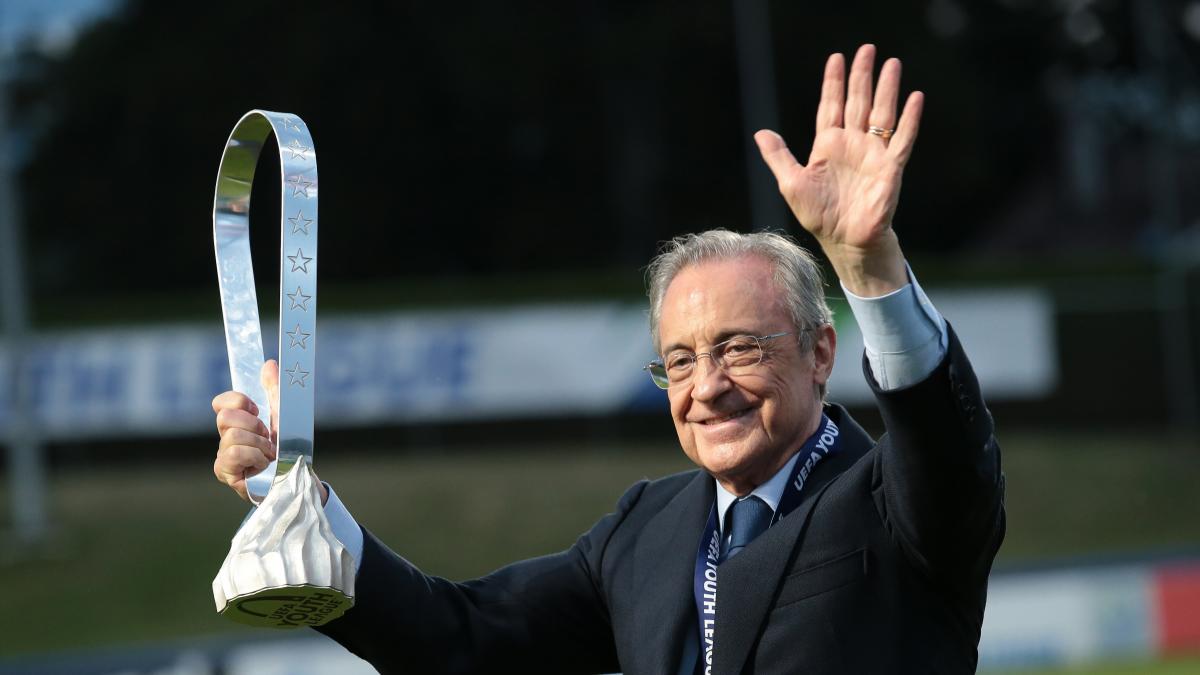 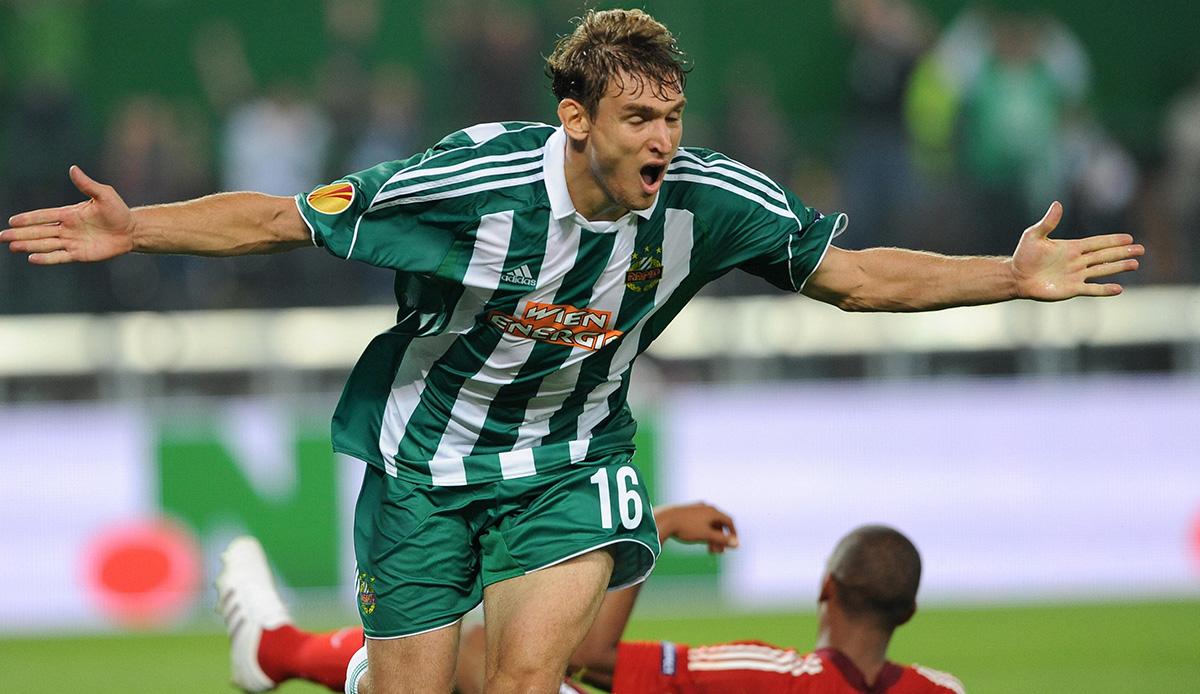