Villarreal FC prevented English sovereignty in Europe: The Spaniards made it through a hard-fought 0-0 draw at Arsenal FC with goalkeeper Bernd Leno in the final of the Europa League. Opponents on May 26th in Gdansk are Manchester United, Ole Gunnar Solskjaer’s team achieved a 2: 3 (1: 0) in the semi-final second leg against Italian representatives AS Roma.

Thanks to Villarreal, “only” three of the four European Cup finalists come from the Premier League. Manchester City and Chelsea FC had previously reached the Champions League final. England had submitted all four finalists two years ago.

Outsider Villarreal was enough to reach his first European Cup final undefeated thanks to the 2-1 win in the first leg. In 2006 in the Champions League and in 2004, 2011 and 2016 in the Europa League, the “yellow submarine” was stranded shortly before the goal in the semifinals. It will be the fifth EL final of his career for coach Unai Emery, having previously won the title three times with Sevilla FC.

1-0 would have been enough for Arsenal, but Pierre-Emerick Aubameyang hit the post twice (26./79.). Leno and Co. now have to adjust to a season without international business. In the Premier League, the Gunners currently only occupy ninth place, whereas the title in the Europa League would have meant participation in the Champions League.

“Of course we’re down, we’re really disappointed. But we also have to congratulate Villarreal. We tried everything up to the last minute and we deserved the final in total. But we just didn’t use our chances,” said Arsenals Team manager Mikel Arteta, who is now likely to come under pressure.

The Roma came to victory through Edin Dzeko (57th), Bryan Cristante (60th) and Nicola Zalewski (83rd), but would have only achieved overtime even with three more goals. The Italians trained by Jose Mourinho for the coming season must now hope for a place in the new Conference League via the league.

“I’m disappointed that we lost – especially the way we played in the second half,” said United coach Ole Gunnar Solskjaer BT Sport. “It could easily have been 6-8 for them. It was a strange game. We kept giving them the ball but luckily we have one of the best goalkeepers in the world. We have a very, very good half at Old Trafford played that brought us further.

Bundesliga participants Bayer Leverkusen and TSG Hoffenheim have only been spectators since the round of 16. Both clubs failed at the beginning of the knockout phase in the round of 32. VfL Wolfsburg had even been eliminated in the play-offs before the group phase. 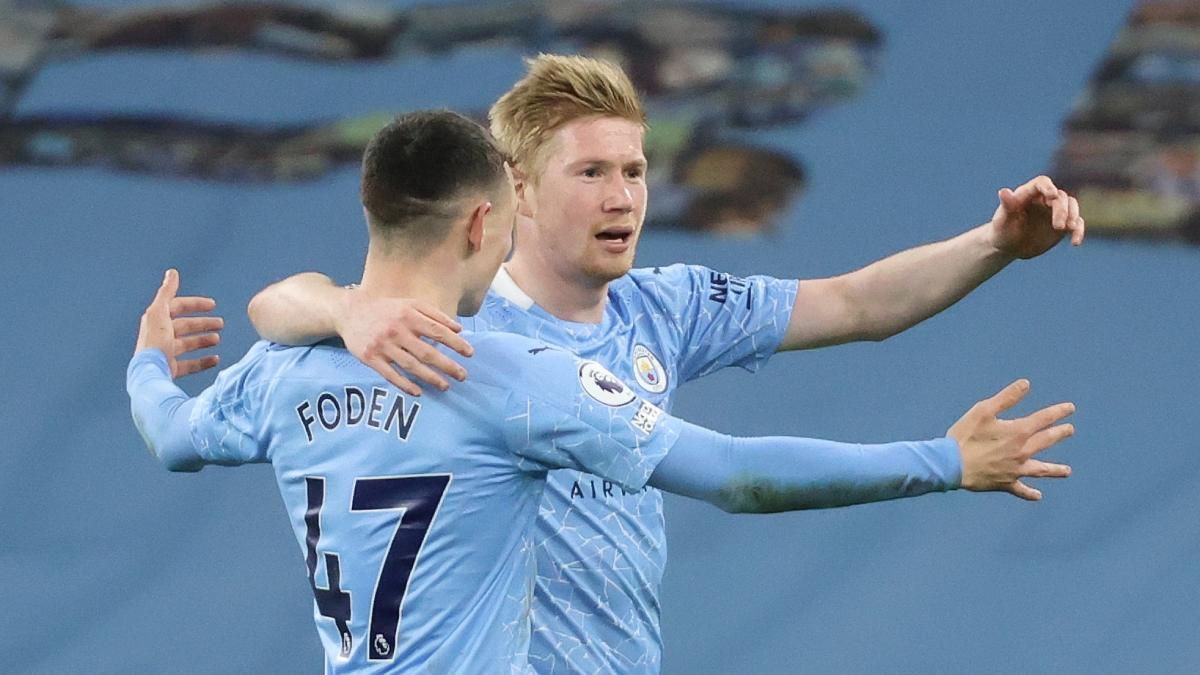 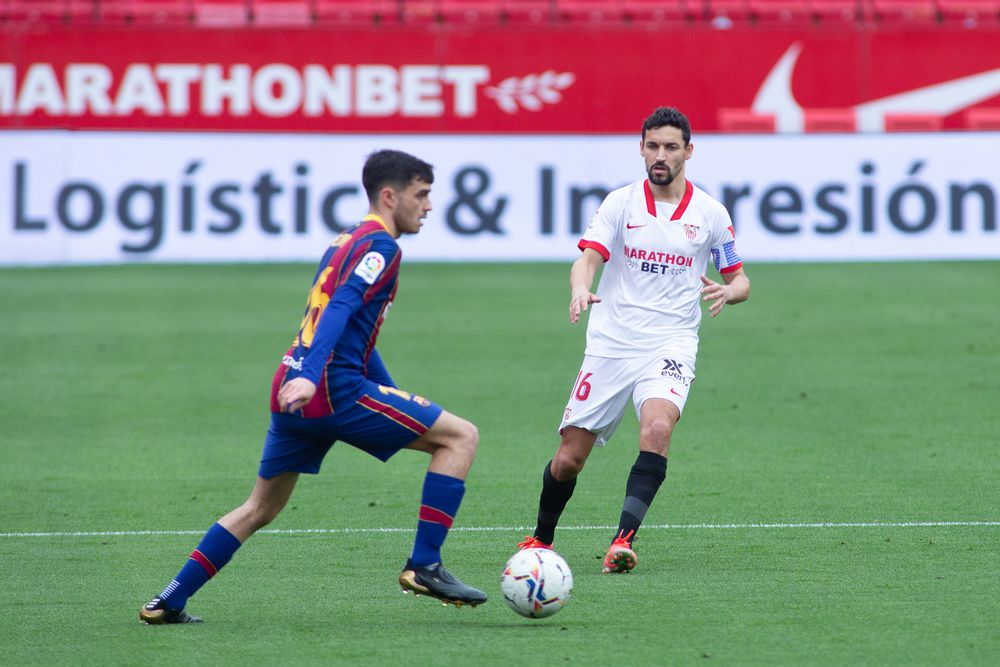 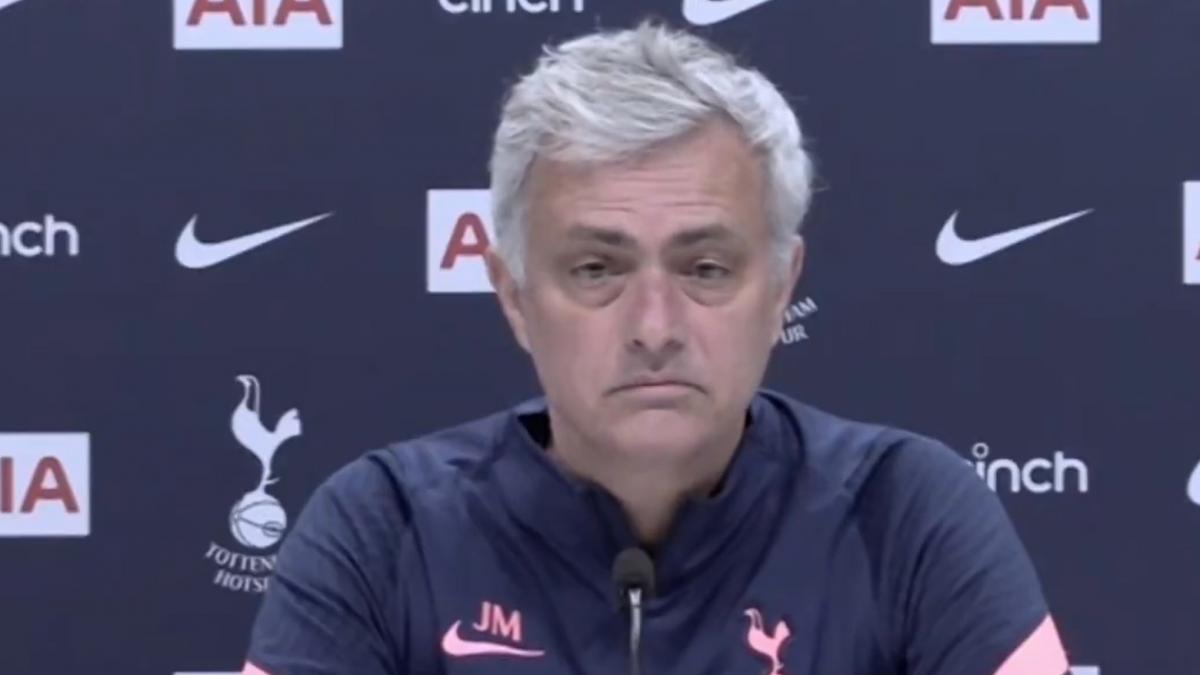