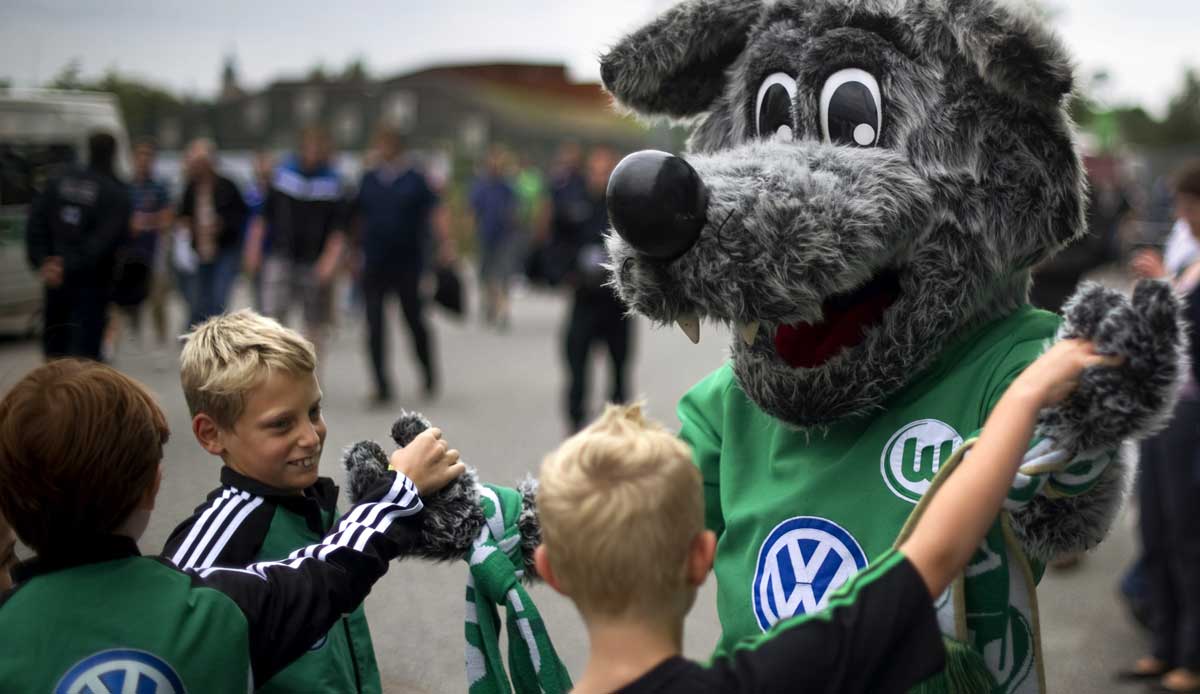 VfL Wolfsburg will cancel its U23 junior team from the Regionalliga Nord for the coming season. The Lower Saxony announced this on Monday.

Instead, there will be an exchange of talented players with the Austrian first division club SKN St. Pölten as part of a four-year cooperation. According to media reports, FC Bayern were also in talks with St. Pölten.

With twelve points from 29 games this season, St. Pölten is currently in last place in the table in Austria.