Bitter news for Swiss national player Renato Steffen: The winger of Champions League contender VfL Wolfsburg will be out of the last two games of the season with a serious ligament injury in his left ankle and will also miss the EM in the summer. The third party announced this on Monday.

“Missing the European Championship with Switzerland is bitter and hurts a lot,” said Steffen: “But I’m looking ahead and my whole focus is now on being fully operational and resilient again in time for the new season.”

The Lower Saxony did not provide any information on the exact downtime. Steffen has made 21 Bundesliga appearances this season (five goals). 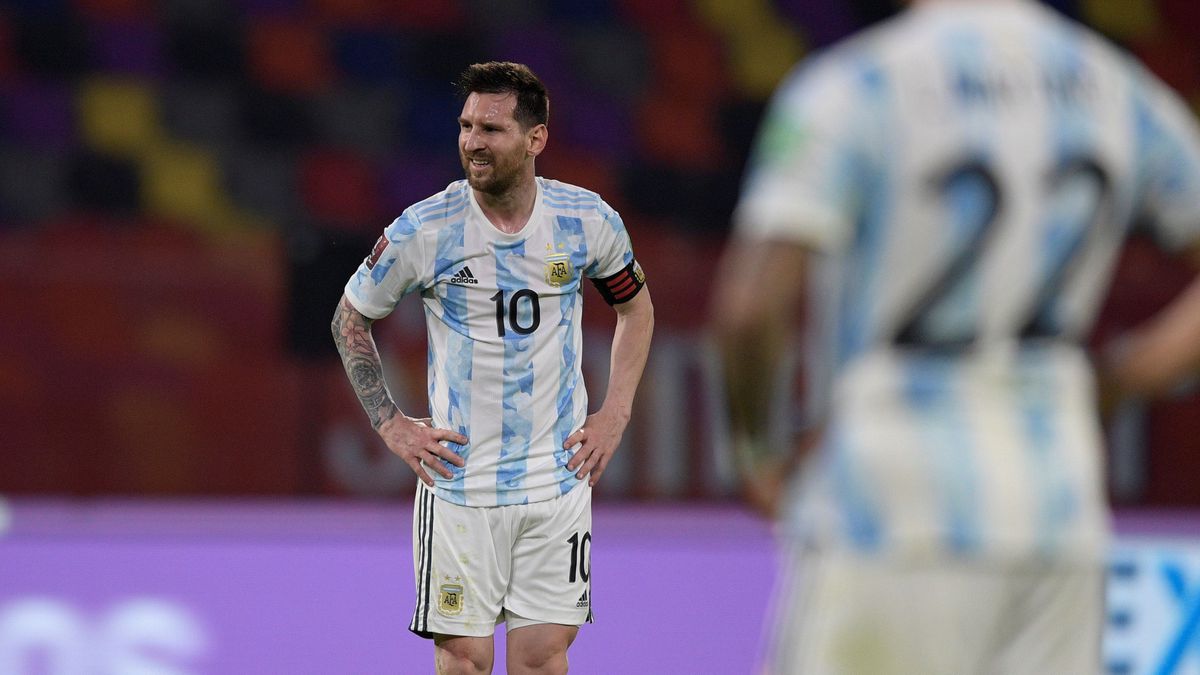 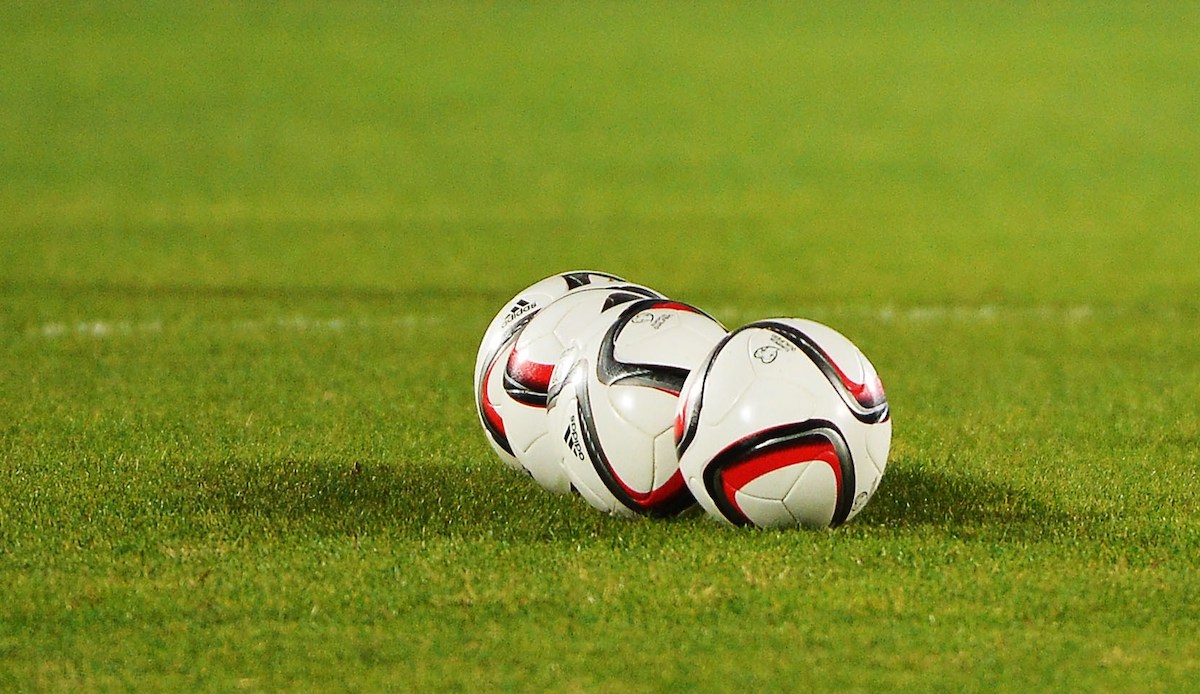 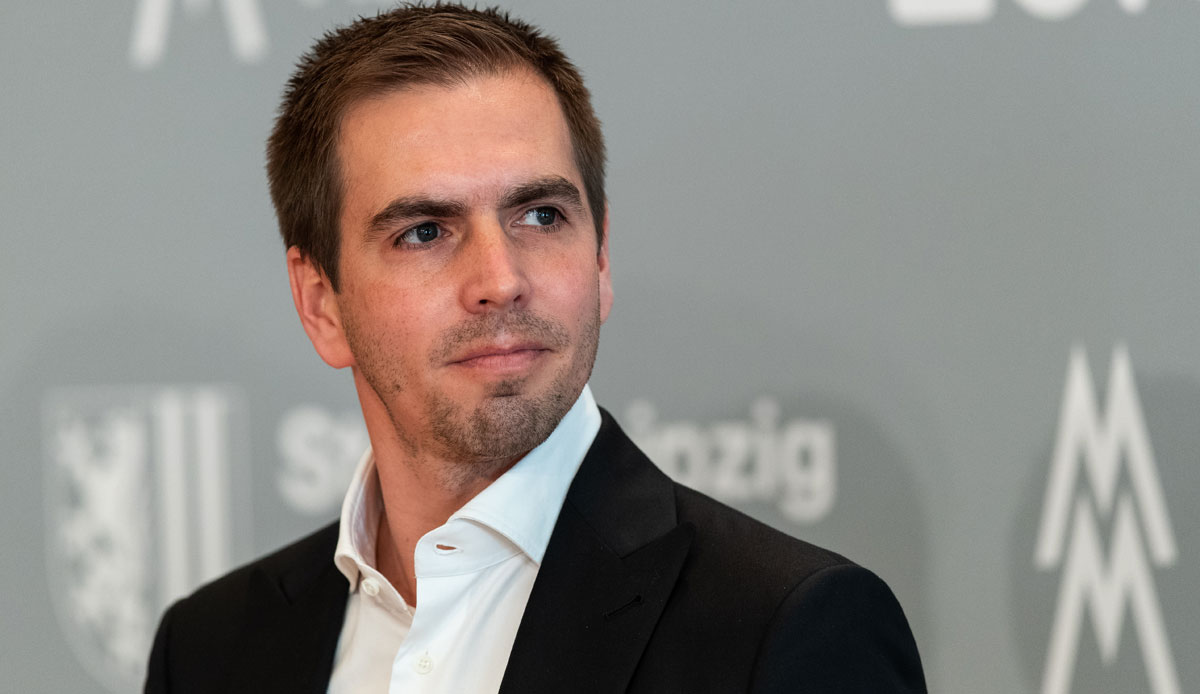