Equality, a lot of equality. This is what could be expected from the duel between the fourth and fifth of the regular league, between two teams exhausted after an endless season and that wear out their last strength, those they have and those that are invented to get to the semifinals of the ACB in the eliminatory to the best of three parties. Valencia came back thanks to Dubljevic and Kalinic, but Baskonia stretched their surrender and announced a battle. Neither one nor the other hid anything. They are two crystalline teams, that deliver every last drop of sweat, both in search of the impossible that is often possible. Perhaps visitors find more freshness in the contributions of the new ones, Colom and Massenat, but the difference is minimal.

Valencia starts better, Baskonia overcomes, and the two teams hit where the rival hurts the most, until Fall appears, and then Valencia hurts everything on the rebound, the ailments appear, and leaning on those crutches, the Vitorians are beginning to move away. They win at halftime, obscuring the Valencian attack.

And they start the second half well until they get the greatest advantage of the match in their favor, but Valencia reacts with the push of Dubljevic, who with two consecutive triples leads the actions to with a partial of 18-3 put three points ahead.

But the Baskonia is not daunted, insists and again puts itself ahead. Blow by blow, both teams leave or make the rubber. The Vitoria team is in command on the scoreboard, but Valencia does not drop the hook and arrives alive in the final minutes. With just five seconds remaining, a Polonara foul allows Dubljevic to score two free throws that put his team ahead. There are five seconds left, Henry loses the ball after the service, calls a foul not conceded and Baskonia falls. “There are two games left,” Ivanovic warns, but Valencia just win one. 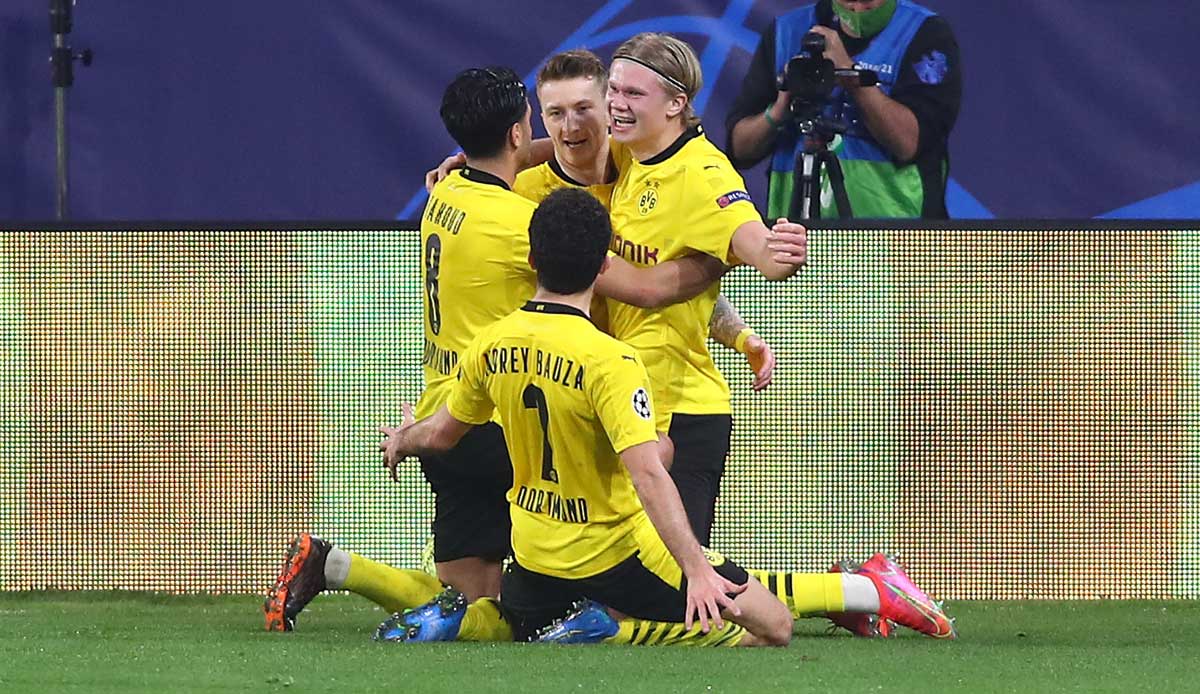 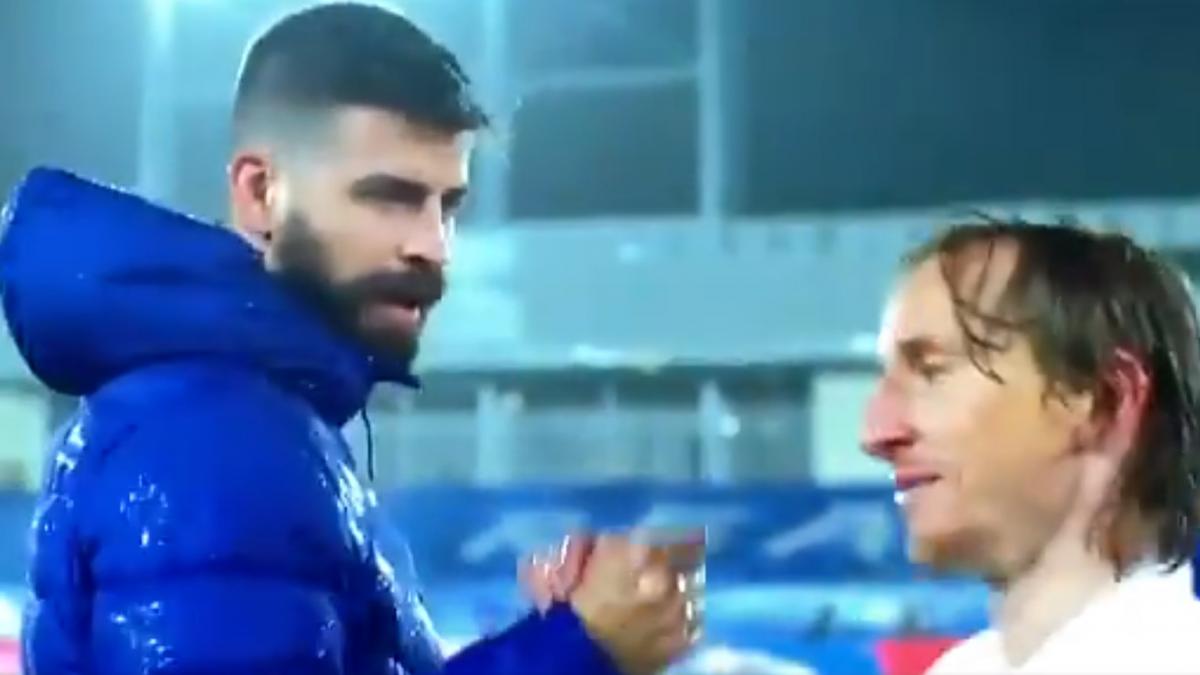 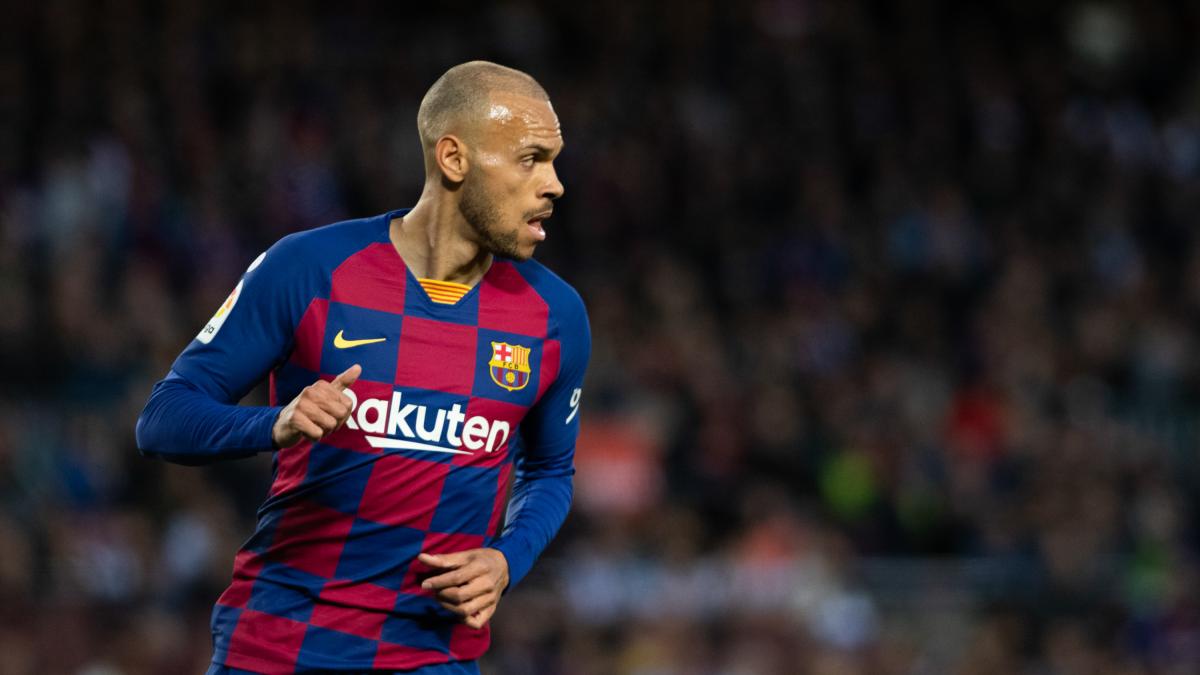