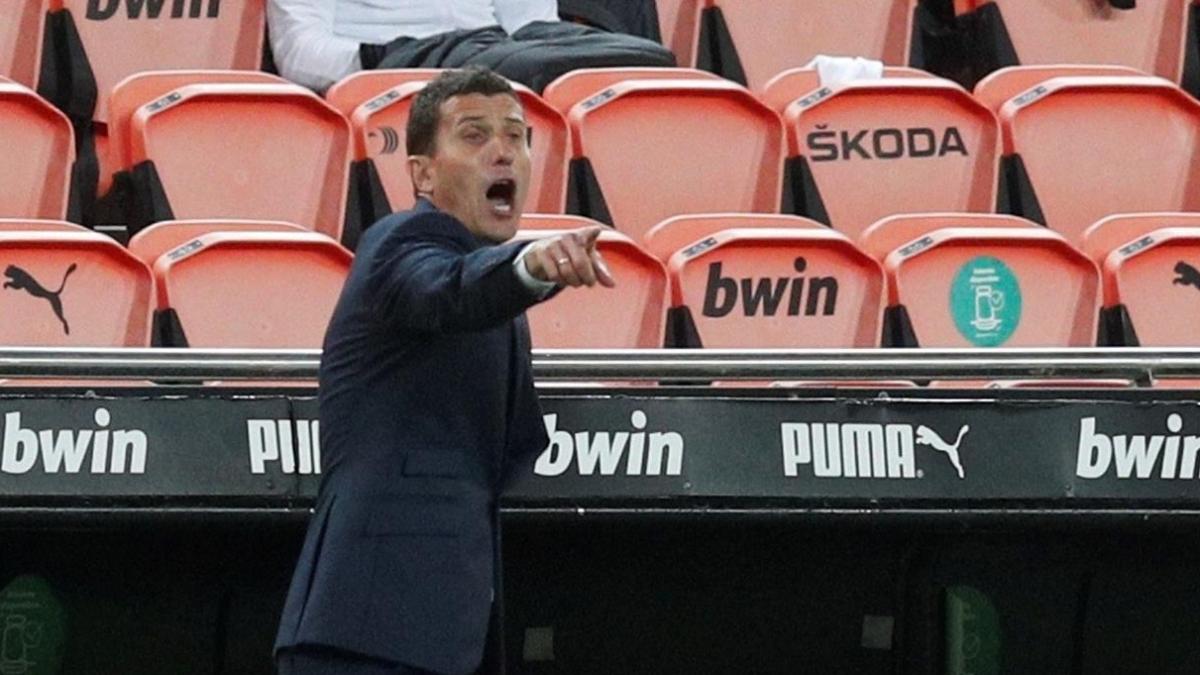 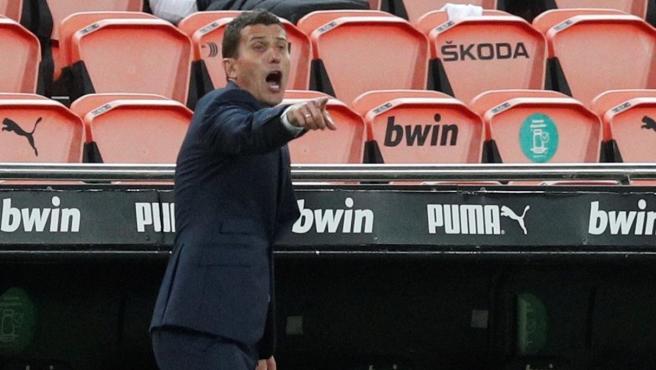 The coach of the Valencia CF, Javi Gracia, has been removed from his post after the Sunday’s defeat against FC Barcelona (2-3) That leaves the ‘che’ team with a six-point margin over the relegation places to the Second Division, with four games remaining to finalize the National League Championship.

“Valencia CF announced this Monday to Javi Gracia his dismissal as coach of the first team. The club wants to publicly thank you for your work and dedication during these months to the front of the bench and wishes him the best successes for the future “, indicates the orange entity in a public note.

In addition, Valencia has explained that it will be Salvador González ‘Voro’ who will lead the first team “provisionally”. It will be the seventh time that Voro assumes the role of head coach, the last was last season after the dismissal of Albert Celades.

With the defeat against Barça at Mestalla, Javi Gracia ends his stage as a ‘che’ coach with a total of 38 games, 34 in the league and 4 of the Copa del Rey, competition in which he was eliminated by Sevilla FC in the round of 16. In the domestic championship, Valencia is fourteenth with 8 wins, 12 draws and 14 losses.