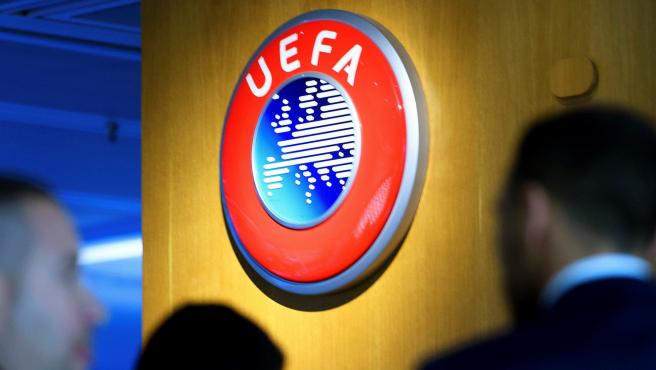 As reported ESPN, the UEFA has already made a decision on possible sanctions to the teams that continue to be involved in the project of the Super league and they intend to continue insisting on its creation. As pointed out by the American media, the highest body of European football punishable by suspension for two years from any international competition organized by them.

The UEFA sanction would affect the Champions League and the Europa League and the continental body has already communicated it to the twelve founding clubs of the Super League. Arsenal, Atlético de Madrid, Chelsea, Liverpool, Manchester City, Manchester United Y Tottenham Hotspur informed UEFA that they are not continuing in the project, while Real Madrid, FC Barcelona, Juventus, Milan and Inter will continue, so they are subject to said sanction.

According to UEFA, these teams are violating article 51 of their statutes. “No combinations or alliances between clubs affiliated, directly or indirectly, to different UEFA member associations can be formed without UEFA’s permission”. Something with which the Super League does not agree, which points out that UEFA would be violating a precautionary measure granted by a Madrid court if it decided to punish the designated teams.