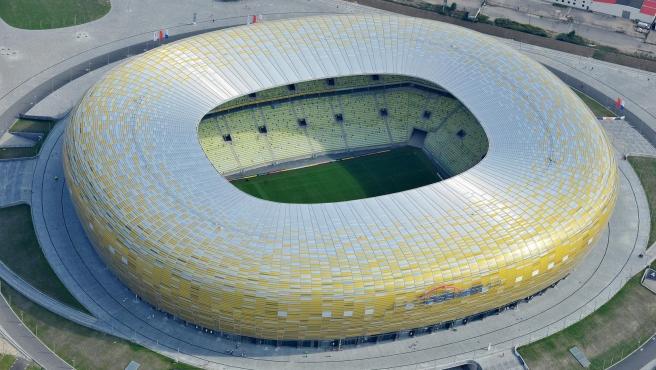 UEFA has put on sale the 9,500 tickets to the Europa League final, to be disputed in Gdansk on May 26 and to which the Spanish semifinalist, the Villarreal, after Polish local authorities have allowed limited spectator access to the stadium.

The sale has started exclusively on the UEFA website (UEFA.com) and will be available until Friday 7 May. The Polish authorities have confirmed to UEFA a stadium capacity of 25 percent or up to 9,500 spectators.

Fans from abroad will have to comply with the border entry restrictions and requirements that will be in effect at the time of finalas no exemptions will be granted to ticket holders.

Access to the stadium will be granted in accordance with applicable local legislation, which will be confirmed by local authorities throughout this week and which may include the need to prove a vaccine or a negative COVID-19 test result.

UEFA will refund the full ticket price to successful buyers in the event that local authorities subsequently announce a reduction in stadium seating. For the sale process on UEFA.com, tickets will not be sold on a first-come, first-served basis. Instead, a raffle to allocate tickets once the application period is over.

The remaining tickets are allocated to the local organizing committee, UEFA and national associations, business partners and operators.

Ticket prices range between 40 and 130 euros, and applicants can request up to two seats per person. They will be personalized and each one must provide their personal data and those of their guest in the ticket portal.

At the latest on May 14, you will be notified by email if your application has been accepted or not. Tickets will be delivered through the official application of the UEFA Europa League starting 14 days before the match.