The European Football Union UEFA has fined the Swedish football star Zlatan Ibrahimovic to a fine of 50,000 euros for his financial stake in a sports betting provider.

The chairman of the ethics and disciplinary committee also called on the 39-year-old to end business ties. Furthermore, his club AC Milan was held liable for his player and fined 25,000 euros.

Through his company, Ibrahimovic has held shares in a sports betting provider based in Malta for several years. However, the world governing body FIFA and UEFA prohibit players from participating in gaming companies. At AC Milan, “Ibra” extended his contract until 2022 just a few days ago. In the worst case, he was even threatened with a ban of up to three years, which would probably have ended his career. 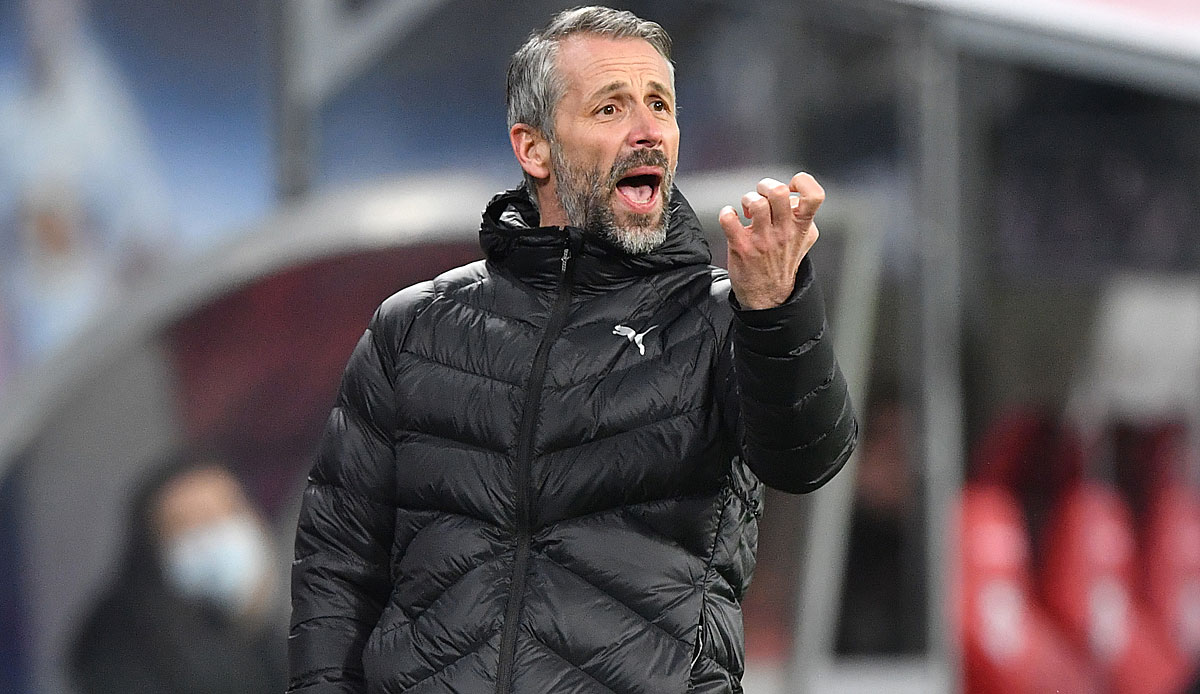 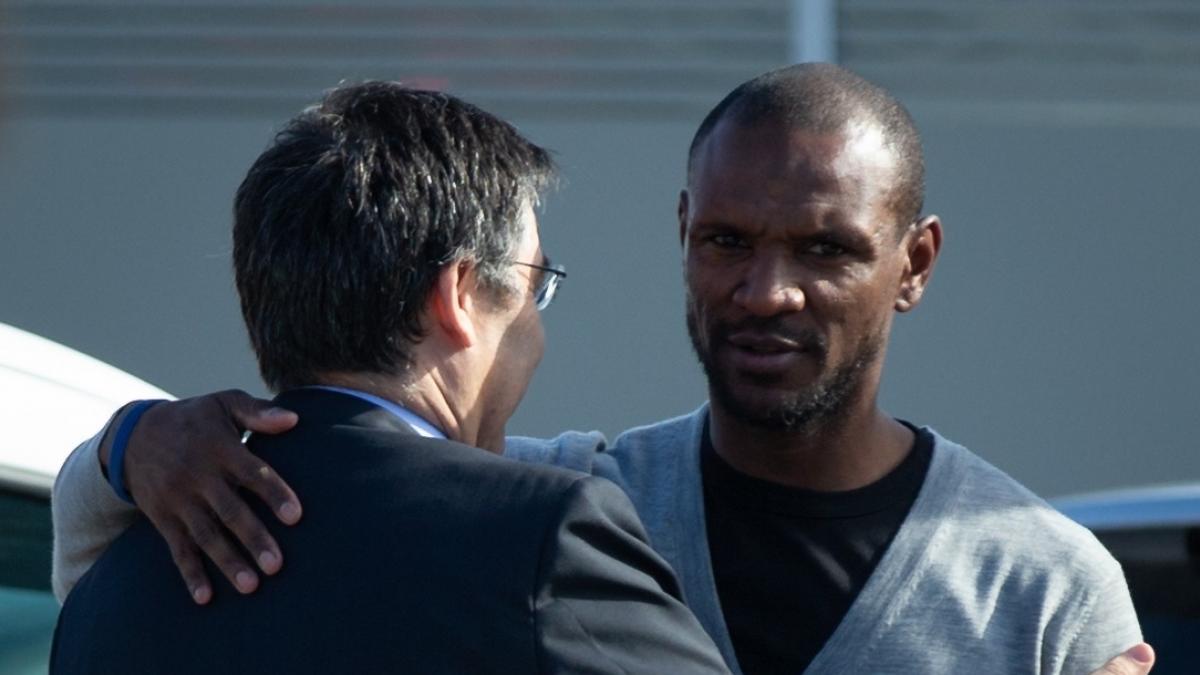 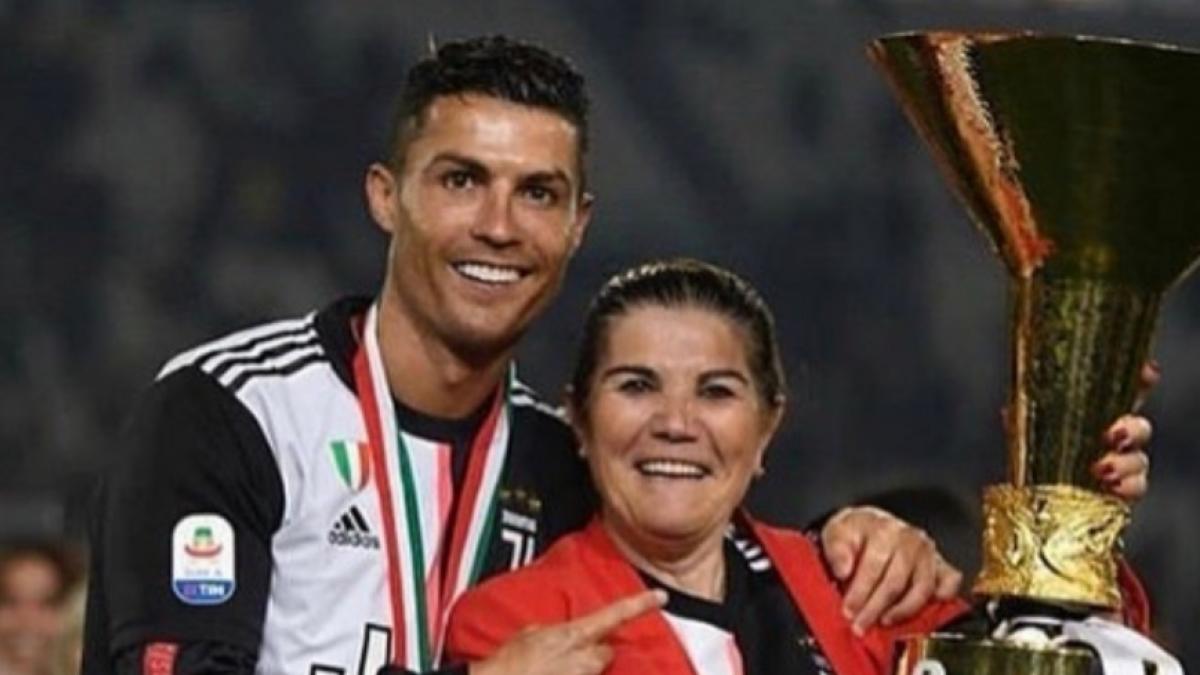