Home
Football News
UEFA opens disciplinary procedures to Real Madrid, Barcelona and Juventus for the creation of the Superliga

The UEFA announced this Tuesday through an official statement that “a disciplinary procedure” has been opened against the Real Madrid, the FC Barcelona and the Juventus for a possible “violation of the legal framework” of the institution chaired by Aleksander ceferin after the attempt to create the Super league European.

In this way, the three clubs of the twelve that signed the Superliga project and who later did not retract before UEFA, have an open procedure after an investigation carried out by the Ethics and Discipline inspectors of the football organization.

In the aforementioned statement, UEFA does not specify more details in relation to the case and both Real Madrid, Barcelona and Juventus will still have to wait a while to find out if they definitely receive some kind of sanction.

On April 18, there was the official announcement of the creation of the Super League in which twenty clubs would participate each season with fifteen fixed places. At that time, the names of the first twelve signing clubs came out, among them were Real Madrid, Barcelona and Juventus.

After suffering strong criticism from fans, clubs and footballers, then all the founding clubs, with the exception of Barcelona, ​​Real Madrid and Juventus, decided to withdraw from the project. Now, they are exposed to a UEFA sanction. 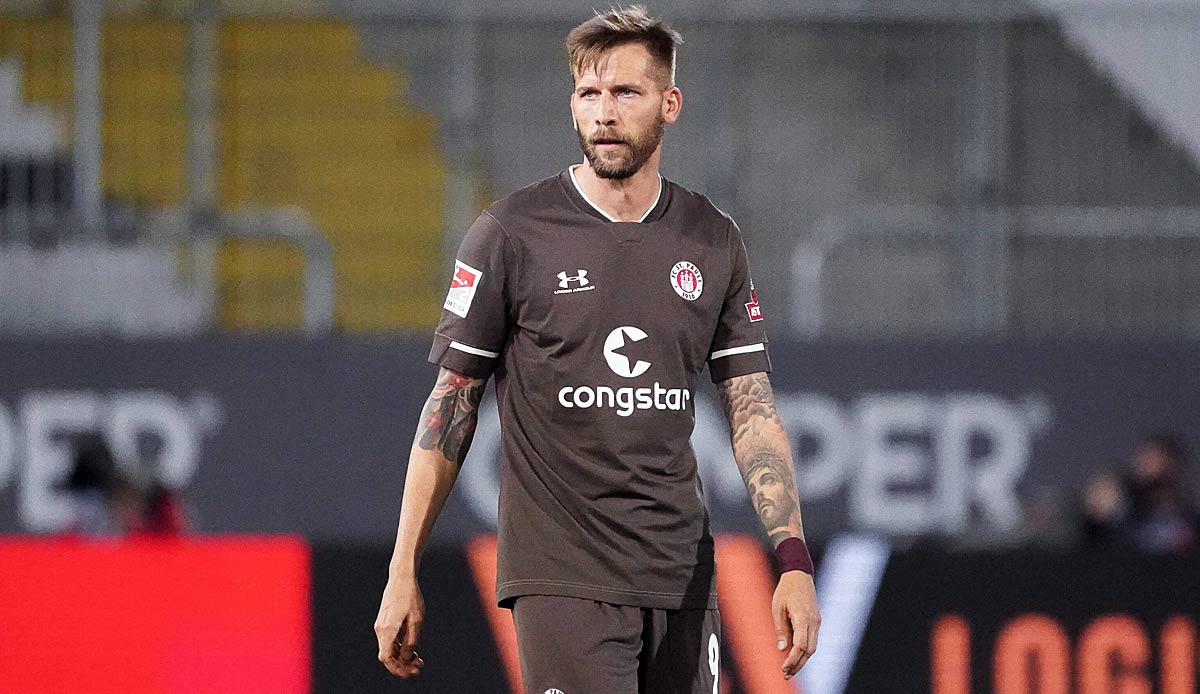