UEFA announced on Tuesday that it has decided to open a sanction proceedings against Real Madrid, Barcelona and Juventus for the launch of the Superliga project, from which nine other major European clubs that had supported him at the beginning were finally unmarked: Atlético, six English (Arsenal, Liverpool, Tottenham, Manchester City, Manchester United and Chelsea) and two Italians ( Inter and Milan).

UEFA issued a statement late on Tuesday in which it states: “Following an investigation carried out by the ethics and discipline inspectors [de la UEFA]In relation to the so-called Super League project, disciplinary proceedings have been opened against Real Madrid CF, FC Barcelona and Juventus FC for a possible violation of the UEFA legal framework. More information will be provided in due course ”.

Two weeks ago, the highest European football organization, chaired by the Slovenian Aleksander Ceferin, announced that it was going to investigate the maneuvers of the three aforementioned clubs. After two weeks of work by the inspectors, UEFA considers that Madrid, Barcelona and Juventus have been able to go beyond the limits set by the competition regulations. However, they will have to wait to find out if they definitely receive some kind of sanction.

In the event that this were the case, the three clubs would be exposed to severe penalties, although they would have the capacity to present allegations and, in the event that they were finally sanctioned by UEFA, appeal to higher bodies such as the Court of Arbitration for Sport (TAS ) or before ordinary courts.

On April 18 the birth of the Super League project was announced, with 12 clubs as founding members. However, nine of them were phasing out and have re-established relations with UEFA. The announcement had a huge impact and the threat of legal retaliation, as well as popular rejection by European fans and the respective national federations, caused these clubs to back down. 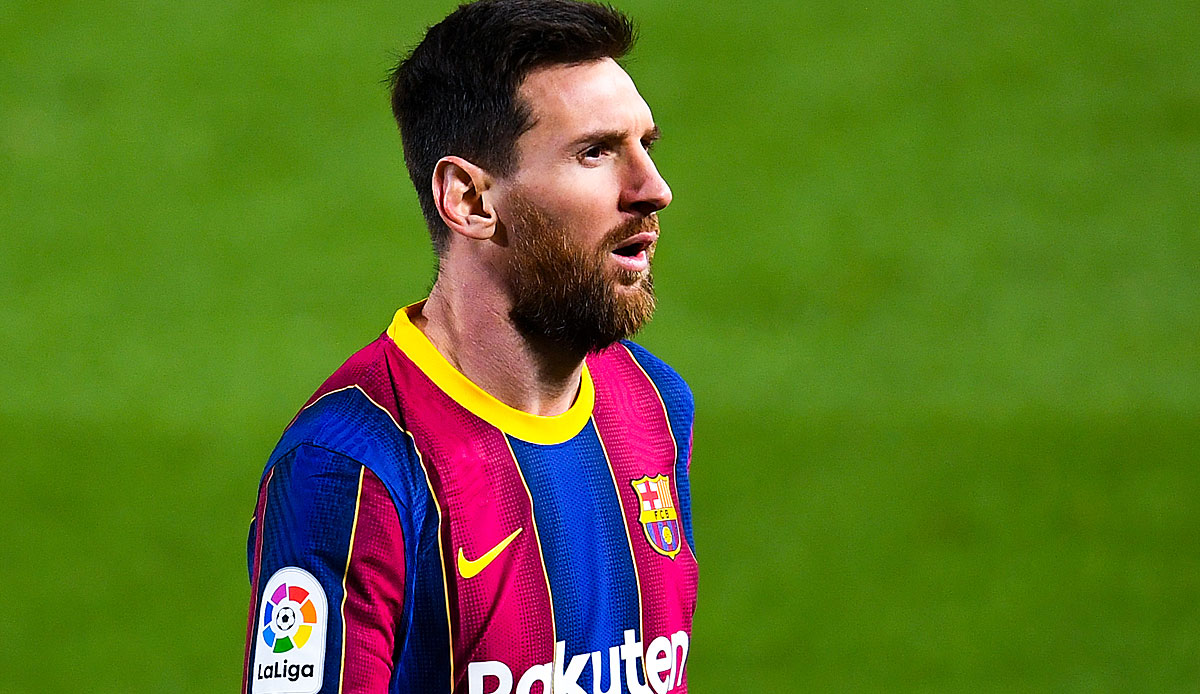 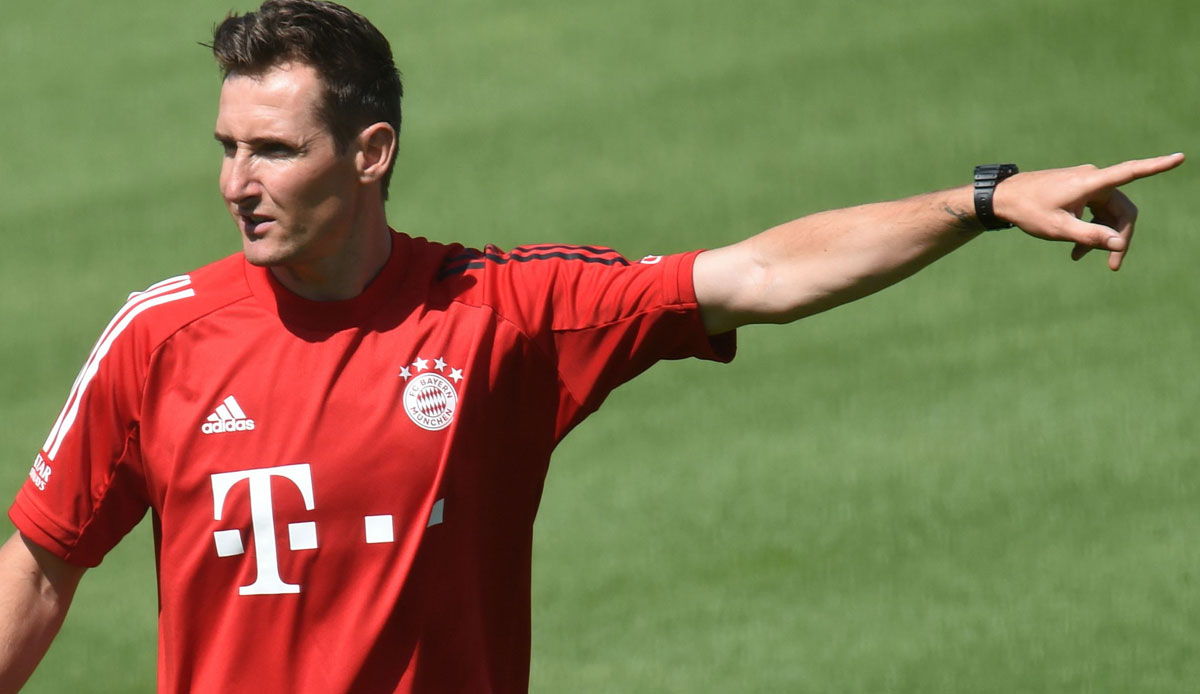 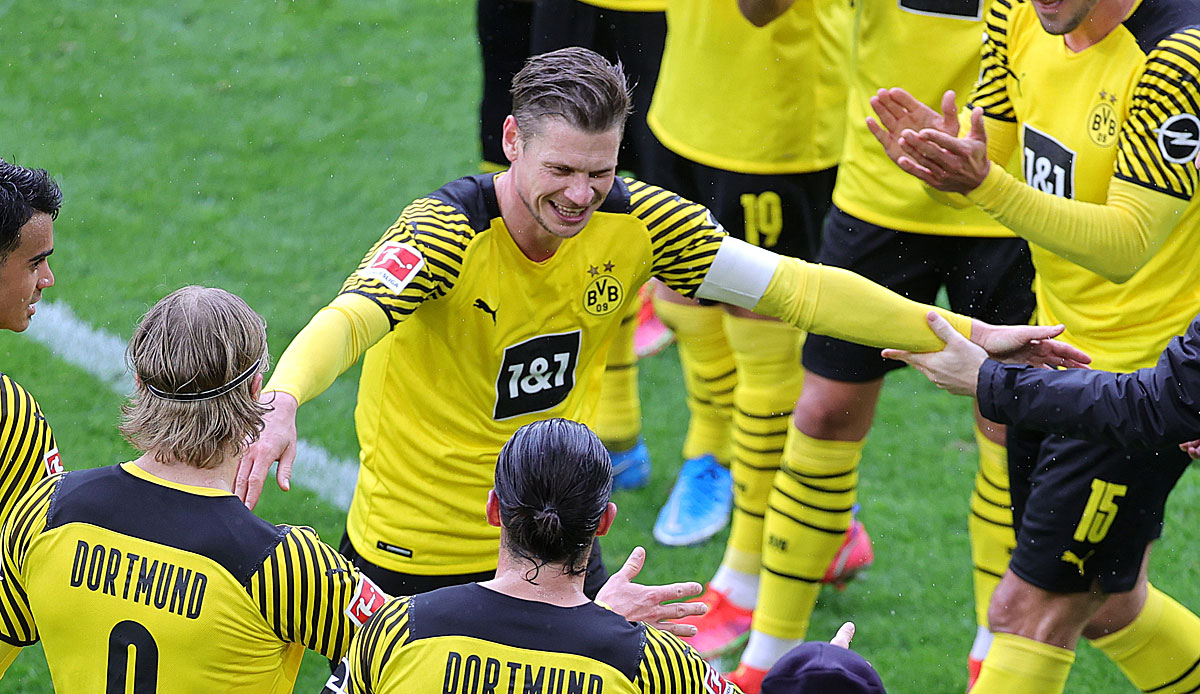