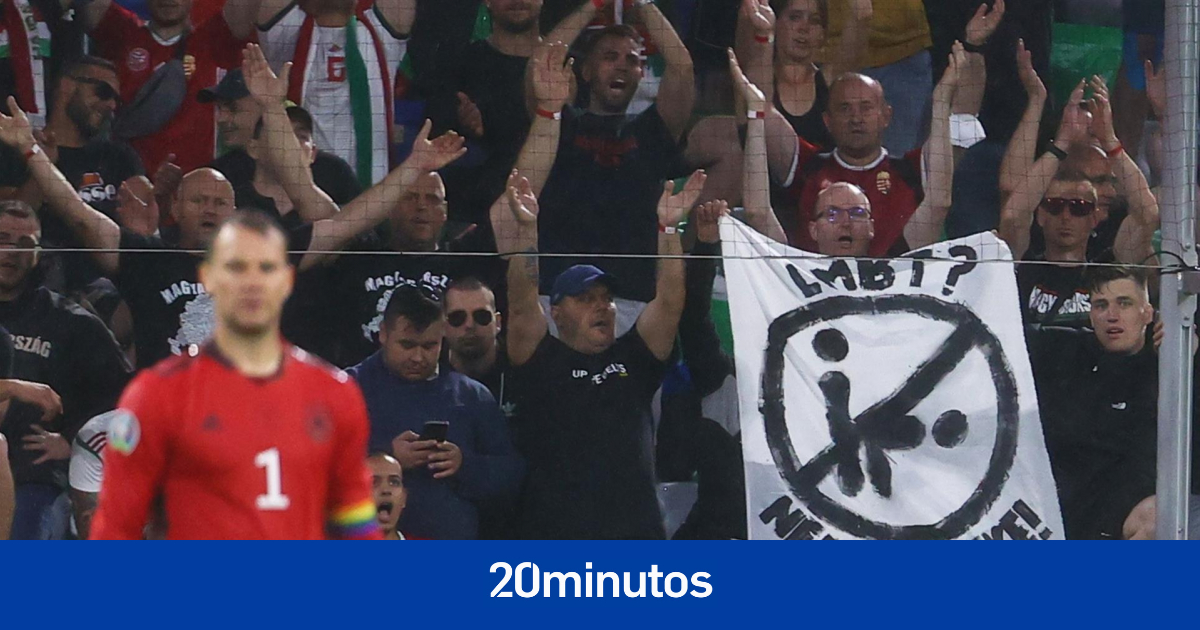 The UEFA announced this Friday the start of a disciplinary investigation in relation to possible discriminatory incidents in the match that faced the teams of Germany and Hungary on Wednesday at the Arena in Munich.

As indicated by the agency, in compliance with article 31 (4) of the Disciplinary Regulations, it has appointed an inspector who will carry out the investigation into the events that occurred in the meeting on the last day from the group stage, which ended with a draw at 2; Germany’s qualification for the round of 16 and Hungary’s elimination.

UEFA also opened another file for the same reason after the game that faced Hungary and France the day before, at the Puskas Arena in Budapest, where chants were heard from the stands as players like Kylian Mbappé or Karim Benzema they touched the ball.

The Germany-Hungary match was surrounded by the controversy generated by UEFA’s rejection of the request to illuminate the stadium with the colors of the rainbow made by the mayor of Munich, as a reaction to the regulations approved in Hungary that include prohibitions such as talking about homosexuality in schools.

UEFA proposed to do the lighting on other dates and argued its position that “It is a politically and religiously neutral organization” and “given the political context” of the request, as a message directed at a decision taken by the Hungarian national parliament.