The UEFA confirmed this Wednesday that it has already appointed the inspectors who will be in charge of investigating whether the Real Madrid, FC Barcelona and Juventus committed some violation of the agency’s “legal framework” with the announcement of the Super league and will determine if they should be sanctioned.

“In accordance with Article 31 (4) of the UEFA Disciplinary Regulations, UEFA Ethics and Discipline Inspectors have been appointed today Wednesday to carry out a disciplinary investigation in relation to a possible violation of the UEFA legal framework by part of Real Madrid CF, FC Barcelona and Juventus FC regarding the so-called ‘Super League’ project. More information will be given on this matter in due course, “the agency said in a brief statement.

The governing body of continental football approved last Friday several measures to reinstate Atlético de Madrid, Inter, Milan, Manchester City, Manchester United, Liverpool, Chelsea, Arsenal and Tottenham, nine of the 12 clubs that formalized their participation in the new European Super League, after showing their regret and leaving this project, something that the Madrid team, the Blaugrana and the Turin have not yet done.

“In a spirit of reconciliation, and for the good of European football, nine of the 12 clubs involved in the so-called ‘Super League’ project submitted to UEFA a ‘Club Declaration of Commitment’ establishing the position of clubs, including their commitment to UEFA Competitions, as well as to national club competitions, “UEFA said.

UEFA noted that these nine clubs recognized that “the Super League project was a mistake” and accepted “without reservation” the binding nature of the UEFA Statutes, reaffirming their commitment to participate in any club competition each time they qualify. for sporting merits.

“The same cannot be said of the clubs that continue to participate in the so-called ‘Super League’ and UEFA will deal with those clubs later,” he added then Aleksander ceferin about Real Madrid, FC Barcelona and Juventus.

A day later, these three teams replied to the Slovenian president and denounced his “unacceptable pressure and threats” and recalled that the courts “have already ruled” on the Super League project ordering FIFA and UEFA “that they abstain while the judicial procedure is processed to carry out any action that could penalize the founding clubs or that goes against the Super League.” 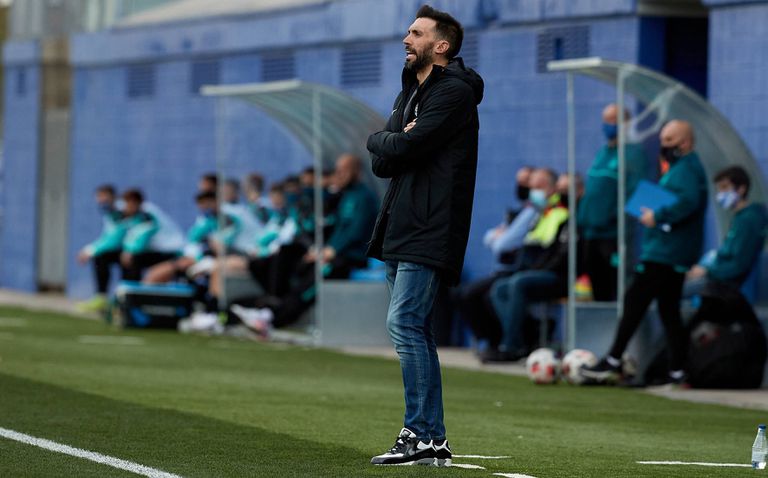 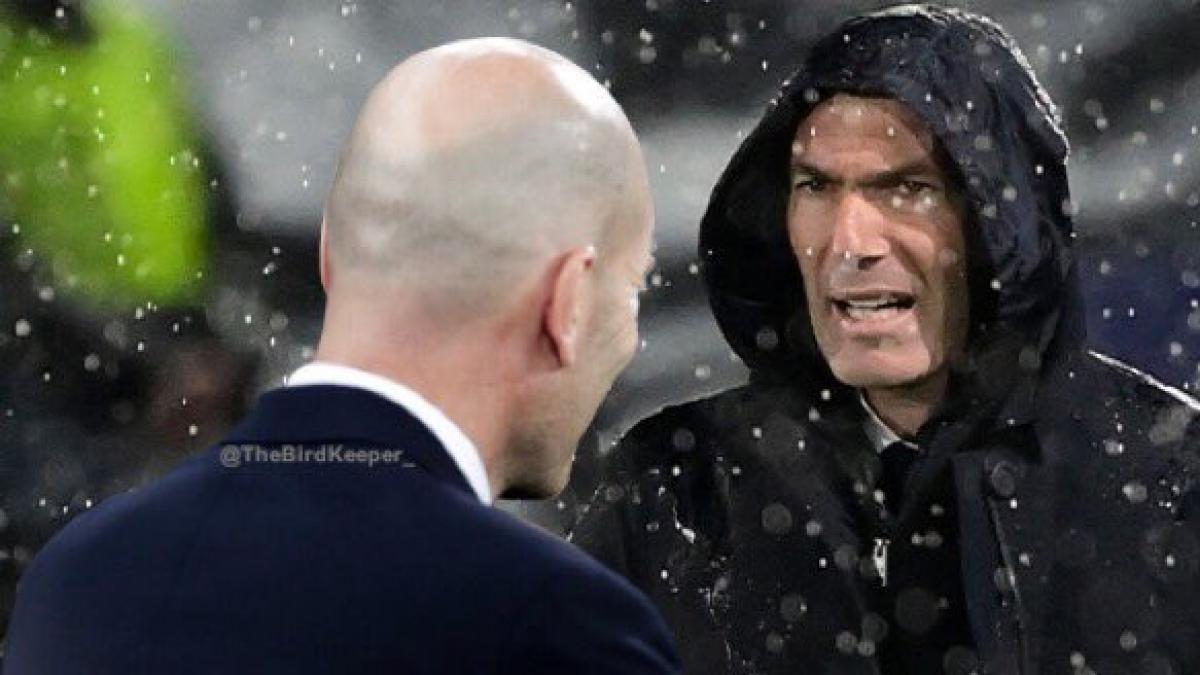 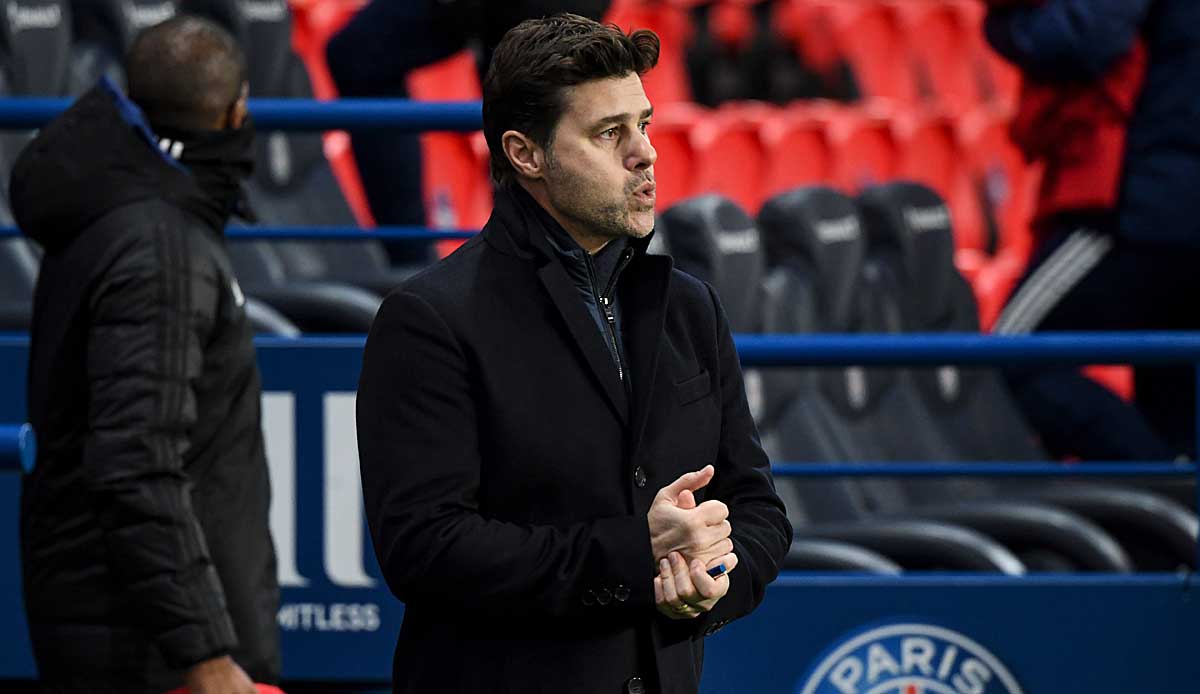