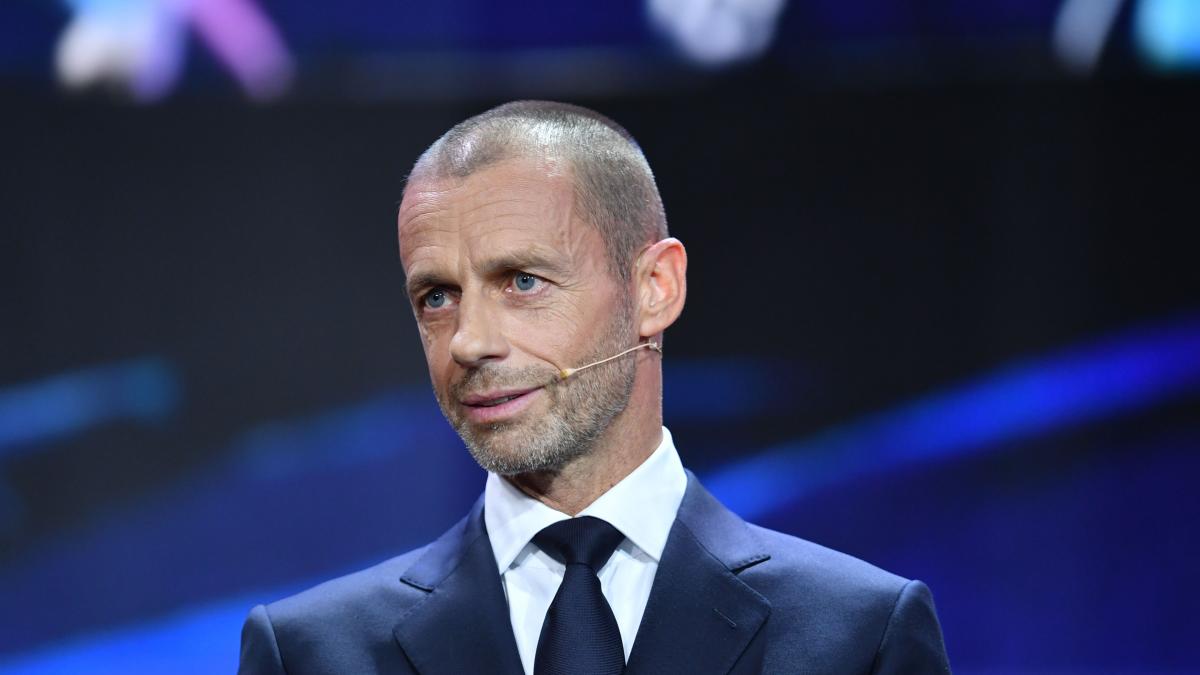 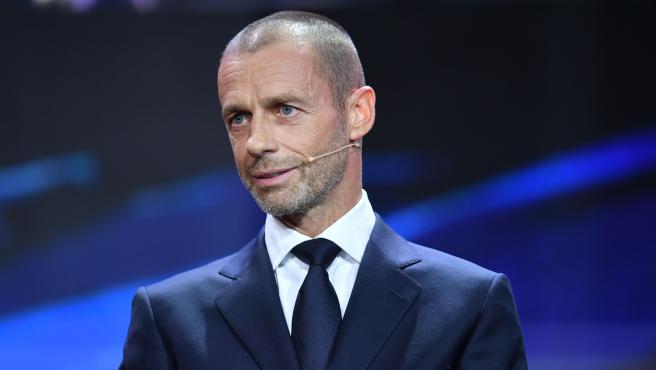 The UEFA has been working for several weeks on the measures they will take to sanction to the twelve teams that announced at the end of April the creation of the Super League, away from the main football organizations. A real threat to the Champions League, considering that many of these clubs are part of the world elite, such as FC Barcelona, ​​Real Madrid, Manchester City or Juventus.

Finally, it was this Friday when the body chaired by Aleksander Ceferin announced the first steps you will take against these. Specifically, against the founding teams that shortly after officially abandoned the creation of the project: the six English, Milan, Inter and Atlético de Madrid.

Thus, the UEFA will retain 5% of the income they receive from any competition under its framework for a year. A “light” sanction, having signed a ‘Declaration of Commitment of the Clubs’, establishing their commitment to UEFA competitions at club and national level. Otherwise they face fines of 50 to 100 million euros.

“The nine clubs recognize and accept that the Superliga project was a mistake and they apologize to the fans, to national associations, national leagues, other European clubs and UEFA. They have also recognized that the project would not have been authorized by the UEFA Statutes and Regulations, “they explain in the statement.

For its part, the measures with the teams that have not officially withdrawn from the Super League (Real Madrid, FC Barcelona and Juventus) will go further and will be referred by the UEFA disciplinary committee. “UEFA reserves its rights to take any action it deems appropriate against clubs that have refused to resign from the Super League,” the statement concluded.