Home
Football News
U21 European Championship – Netherlands against Germany 1: 2: Strong DFB team is in the final thanks to Wirtz double pack

Thanks to a strong performance in the semi-finals of the European Championship, the German U21 national team narrowly but deservedly prevailed against the Netherlands and reached the final for the third time in a row. In the 2-1 win in the Hungarian Szekesfehervar, Florian Wirtz became the match winner early on.

Click here for the detailed live ticker of the game between the Netherlands and Germany.

The Bayer Leverkusen professional scored after just 29 seconds and followed suit seven minutes later. In the further course of the game, the German team was mostly clearly superior, but missed a number of great opportunities in order to ensure the preliminary decision at an early stage. The subsequent goal, in which goalkeeper Dahmen did not cut a good figure, caused a nerve-wracking final phase.

In the final on Sunday at 9 p.m. in Ljubljana, the German team will face Portugal, which had previously defeated Spain 1-0.

In the DFB youth team, Niklas Dorsch returned to the starting line-up after his yellow card suspension (for Anton Stach), and Salih Öczan replaced the ailing Joshua Vagnoman. As a result, Ridle Baku slipped one position back compared to the Denmark game and before that made space for Öczan. On the other hand, there were no changes in the opponent after the last-minute win against France.

Netherlands versus Germany: The Analysis

This succeeded, the important duels all went to Maier, Schlotterbeck and Co. The Dutch hardly managed to put on a structured attack game. Boadu and Leipzig’s Kluviert were completely in the air on the front line, after mistakes in the structure, the Kuntz team tried to put the fast offensive series in scene.

Berisha almost put the icing on the cake with a fantastic free kick (20th), shortly afterwards Dahmen had to save from nowhere in dire need against Kluivert, whom Stengs found in the back of the German central defense. Afterwards, Jong Oranje managed to make the game more balanced, and Germany paid a little tribute to the immense pace of the early stages. However, Germany continued to have the better chances (Wirtz, Nmecha twice). On the Dutch side, de Wit and Boadu came closest to scoring.

The Dutch came out of the cabin with a change and a lot more momentum. The DFB team lacked access, especially in midfield. This phase was quickly history, within a few seconds Berisha failed twice on aluminum after a counterattack made to measure. Suddenly it was 1: 2, Nmecha had unfortunately extended to Schuurs, who, with the kind help of Dahmen, pushed in and ushered in a hectic final phase.

In Germany the cramps increased, Nmecha and Wirtz finished work early, Boadu even had the chance to equalize. The fresh German offensive players around Jonathan Burkhardt and Karim Adeyemi mostly managed to keep the pressure off their own goal through good starting behavior. Still, there had to be trembling until the end: Dahmen was on the ball in a one-on-one in front of Boadu, who also hit from offside.

The Swiss made no major mistakes that were decisive for the game, but always had problems in the duel evaluation. Overlooked a clear foul by Raum at first half, and yellow would have been appropriate for Kluivert after much too late use against Dahmen.

Netherlands – Germany: The dates of the game 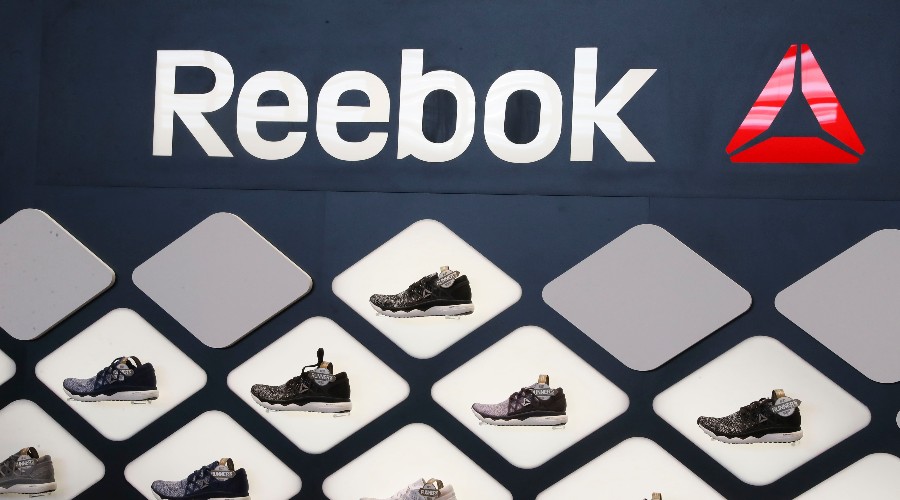 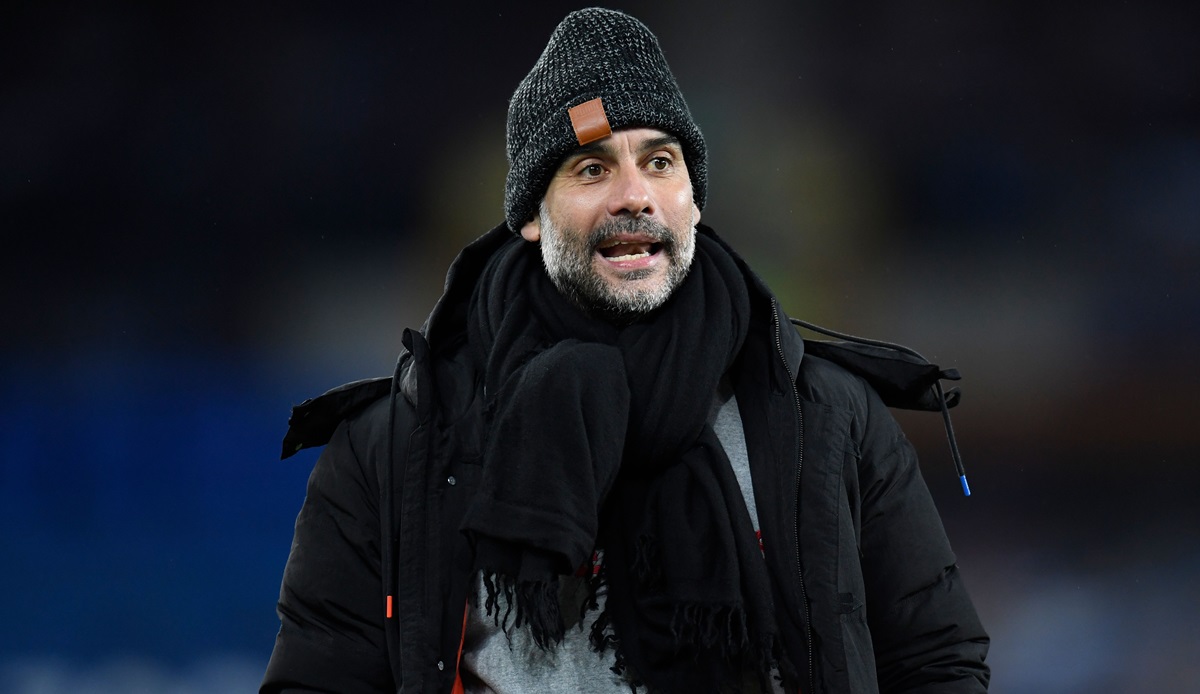 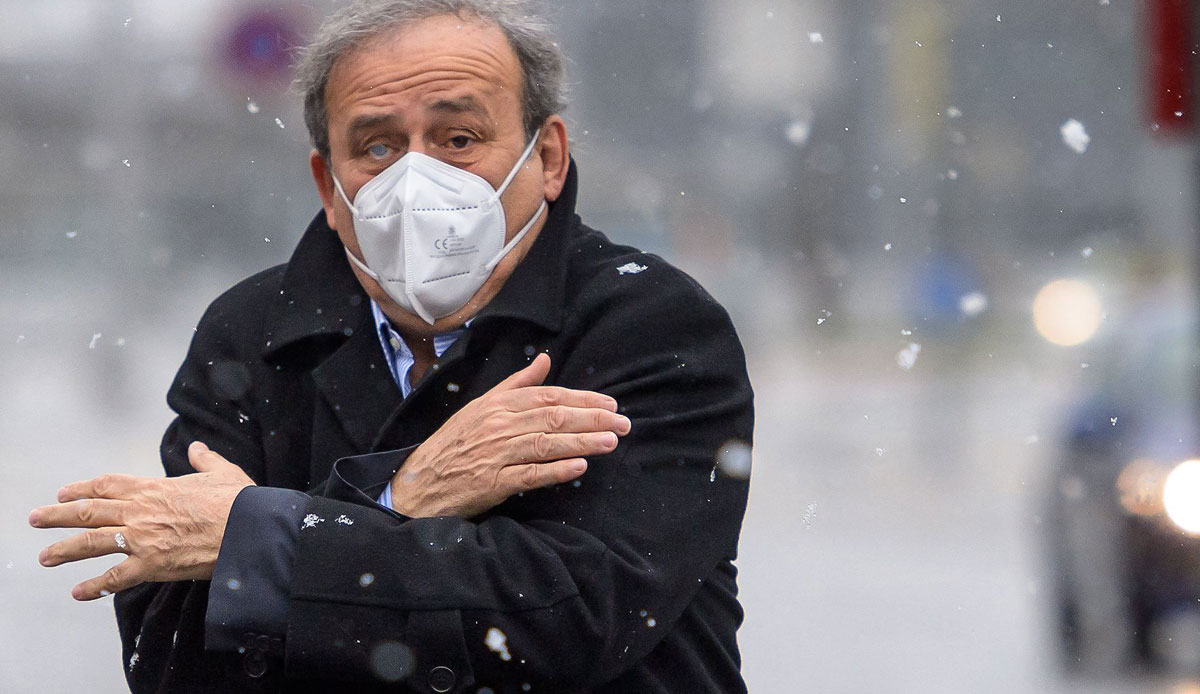