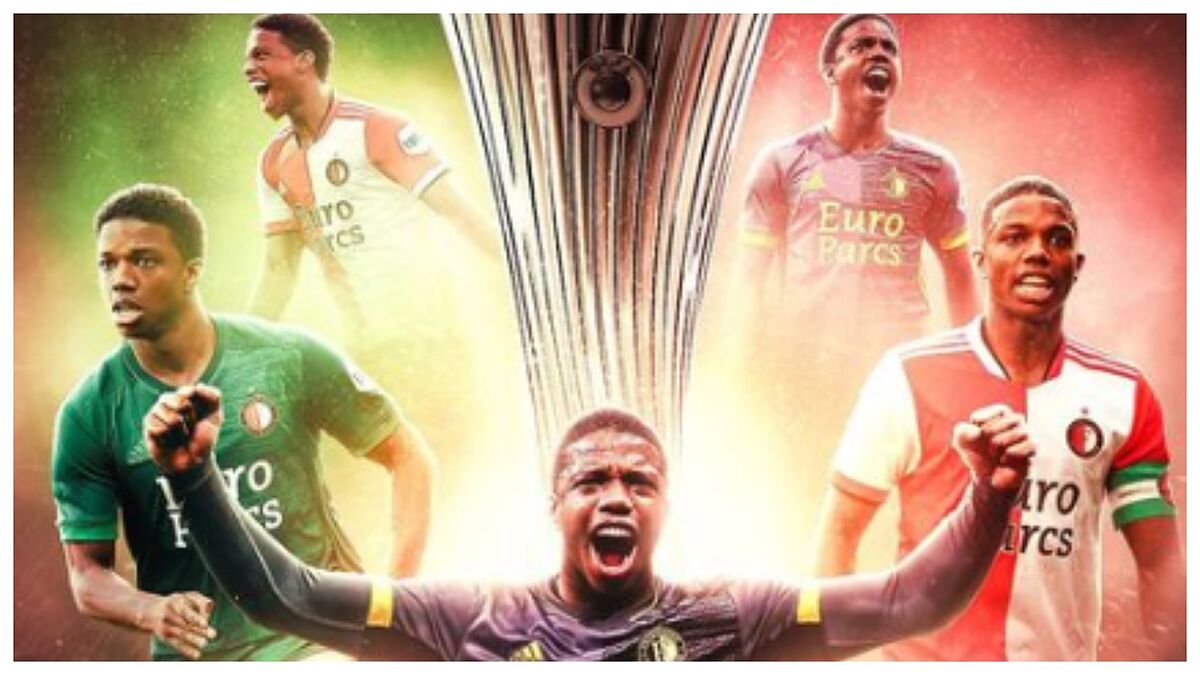 Tyrell Malacia (Rotterdam, 8-17-1999) had his ‘suitcases’ packed to go to Lyon and play under the command of also Dutchman Peter Bosz. The agreement, according to Fabrizio Romano, was total both between clubs -The ‘OL’ was going to pay 15 million to Feyenoord- as with Malacia himself, who had agreed to a contract for five seasons.

The transfer, however, has jumped through the air before the entry on the scene of Manchester United. Erik ten Hag knows him from his time at Ajax and has pressed for the ‘red devils’ increase the bid to 15 million euros plus two for objectives. Malacia, who shares an agent with Frenkie de Jong, also would have shown his preference to play at Old Trafford.

Malacia, who arrived at Feyenoord at the age of 9, made his debut with the first team in the Champions League on December 6, 2017 hand in hand with another great left-back: Giovanni van Bronckhorst. He was 18 years, three months and nine days.

“Tyrell is ready to take the plunge.I like him because I identify a lot with him. He grew up in the Feyenoord youth academy, made the leap to the first team and now he can go out,” acknowledged Van Bronckhorst, now on the Rangers bench.

Tyrell is ready to jump outside. I like him because I identify with him a lot

Malacia comes from completing a season, both in the Eredivisie and in the Conference. In fact, Feyenoord was a Conference finalist and UEFA chose the Dutch international, although with roots from Curaçao and Suriname, in the ‘Ideal Eleven’ of the tournament.

In the ‘Orange’, under the orders of Van Gaal, is imposing, little by little, to Blind in the fight to be a starter as left winger/back.

Tyler Malacia (1.69 meters) stands out for his dynamism and great display on the left side. “I think he’s a very strong player defensively. He’s been that way for a long time. I think his big leap this season has been with the ball,” underlines his last coach, Arne Slot.

I think he is a very strong player defensively.

The data backs you up. Malacia was the fourth player who completed the most ‘tackles’ (tackles) in the last Eredivisie (56).

Construction has also improved. In fact, he was very active in the Feyenoord game. completing an average of 56.5 passes per game with an accuracy of 85.3%. At the level of numbers, he closed the season with one goal and five assists in 50 games.