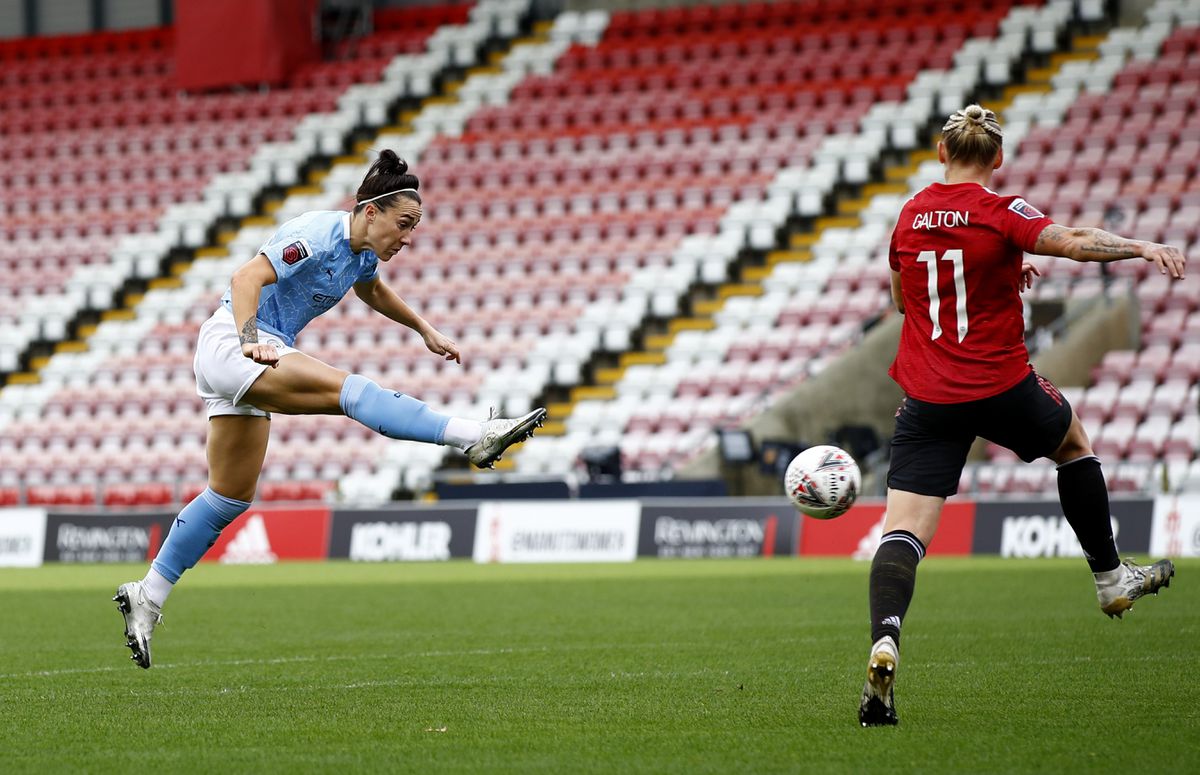 Women’s football is a universe that is expanding and in England it does so at top speed. The Barclays FA Women’s Super League (WSL), which attracted several of the best soccer players in the world last summer, signed a historic television agreement on Monday, a contract with Sky and the BBC for three seasons – from 2021-2022 to the 2023-2024— at a rate of about nine million euros per year. Its about largest broadcasting agreement for women’s football on the planet -according to the tournament itself-, with which several milestones will be reached: British public television, which will celebrate its centenary in a year, and Sky, one of the most popular television services in the country, will broadcast the championship matches for the first time on its main channels every week domestic.

In a world in which television rights increasingly weigh on sports revenues, the English League is in a privileged position. Two years of the sponsorship agreement with Barclays of close to 20 million euros will be completed shortly, and the new television contract will report an additional nine million per season. In a sport that in 2020 only moved one million euros in transfers, according to the FIFA report Global Market Transfer Report, The agreement represents an economic and social boost for the league and English football and comes with only one year left for the Women’s European Championship in England, postponed from 2021 to 2022 due to the pandemic. WSL Director Kelly Simons believes the growth is going to be exponential: “There is going to be huge visibility next season. I am sure that it will encourage thousands of girls to play soccer. “

Although the BBC had already offered WSL matches, it had always been through its iPlayer service and Red Button, its digital platform. With the new contract, it will broadcast 22 games per season, with a minimum of 18 open on its BBC One and BBC Two channels, two of the network’s main channels. Sky will televise another 44 and at least 35 will also be on its most popular channels: Sky Sports Main Event, Sky Sports Premier League and Sky Sports Football. The confrontations not selected by both companies will be able to be seen by The FA Player, the platform of streaming of the federation. Natalia Pablos is 35 years old and during her time as a footballer she played in England from 2013 to 2017. She was at Brystol Academy and Arsenal and there she saw the take-off of women’s football: “It comes from years ago. After the London 2012 Olympics, where the sport had such a huge response, the clubs and the federation saw that it was worth betting. When I was there there were only one or two matches at BT Sport, but every year they have evolved. “

The entry of the big televisions into the League will revolutionize a growing tournament that in the last two years has already incorporated several of the best footballers in the world, such as the Australian Sam Kerr, the American Alex Morgan, the British Lucy Bronze or the Danish Pernille Harder. A part of the money will be used in investments considered capital, such as the support and development of refereeing, but most of it will go to the clubs. Of this amount, 75% will go to the WSL teams, while the remaining 25% will go to the Championship teams (second category).

The signings have already helped the league’s results improve this year. England is the only country – with Germany, which has a very strong tradition in women’s football – that has qualified two clubs for the quarterfinals of the Champions League, Chelsea and City, when last season they only slipped one. The blues In the summer they brought in Pernille Harder, a Danish forward from Wolfsburg, the most expensive signing in the history of women’s football, for € 350,000. This year they clearly beat Atlético in the round of 16 – a team that eliminated City in that round last season – and in the quarterfinals they will face runner-up, precisely Wolfsburg.

City is the rival in the quarterfinals of Barcelona, ​​the only Spanish representative alive. The sky blues they signed, among others, Luzy Bronce. The current FIFA The Best award decided to leave Olympique Lyonnais last summer after winning three consecutive Champions League titles with the French team. Winner this season of the FA Cup, second in the WSL just two points behind Chelsea, City does not seem like an easy rival not even for the Blaugrana, unbeaten in the League and Champions League. “The monopoly in the Champions League is held by the German teams and Lyon, but as the WSL becomes more powerful, we are going to see the English teams go far in the following editions. If they have already managed to sign players of the highest level such as Sam Kerr or Alex Morgan or Pernille Harder, what are they not going to do in the future? ”Asks Natalia Pablos.