In a Champions League final, real or imaginary duels are always resolved. In the Porto final, the great duel was the one between Pep Guardiola, the star coach of the last generation, with one of his admirers, Thomas Tuchel. There is no doubt that Tuchel checkmate Grandmaster Guardiola.

Pep seemed to have plenty of time to prepare for the final. Maybe he screwed up his head too much thinking about why Chelsea had beaten him in their last two meetings: one, an inconsequential encounter with the league already resolved; the other, however, the semi-finals of the English Cup, one of the trophies most appreciated by Pep and which seemed destined for City, who dreamed of the quartet. But from Guardiola’s head an idea ended up that there is no chronicler who has not reproached him: that of playing without a midfielder, something that had only happened once throughout the season, against Olimpiacos in a Champions League tie.

For Thomas Tuchel, the victory was glory and a half. The glory was winning the Champions League for the first time while becoming the first coach to play two consecutive finals with two different teams. The previous year he had led PSG to the final (which lost 1-0 to Bayern), but was sacked in December by the president of the Qatari club, Nasser Al-Khelaifi, who is not a sheik but looks like one. Al-Khelaifi not only ran out of Champions: he had to swallow how his former employee won it. Sacked from Paris in December, Tuchel landed at Chelsea in January and lived up to the tradition that mid-season coaches take him to the Champions League final. Avram Grant did it in 2008 but lost it on penalties to Manchester United (1-1 in the match). In 2012, Roberto di Matteo won it against Bayern (also on penalties after 1-1). Neither Grant nor Di Matteo remained on the bench.

This time, Tuchel is expected to sign a new contract and stay because on Saturday, Chelsea owner Roman Abramovich won not only the Champions League but the multimillionaire duel with Sheik Mansour bin Zayed. The Russian oligarch beat the oil sheikh. A battle at the top that represents the change of third that European football is experiencing. And that change is not only the end of an entire era marked by the duel between Messi and Ronaldo, but the confirmation that football dominated by millionaires and club-states has taken power. With the exception of the 2004 Porto-Monaco final, it is the first time in 30 years that one of Europe’s greats (Real Madrid, Barcelona, ​​Bayern, Milan, Juventus, Liverpool, Manchester United) is not in the final. And the first time in 24 years that one of those teams has not won it with the exception of Chelsea (2012), Inter (2010) and the aforementioned Porto (2004).

The changing of the guard is also in the individualities. Although the list of formidable players is very extensive, neither City nor Chelsea have players with the charisma of Messi or Ronaldo, but they do have young talents who aim very high. The big attraction was the duel between Mason Mount and Phil Foden. Foden did not have the opportunities he usually has but almost completely changed the game in the first half, when Rüdiger stole the ball at the last moment in what looked like a goal or a goal. Mount, on the other hand, was the author of the masterful pass that would allow the German Havertz to score the only goal of the game.

Tuchel beat Guardiola and Al-Khelaifi. Abramovich shot down Sheikh Mansour. Mount left Foden in the shade. London beat Manchester. And the new football put a pike in the hearts of the old clubs. 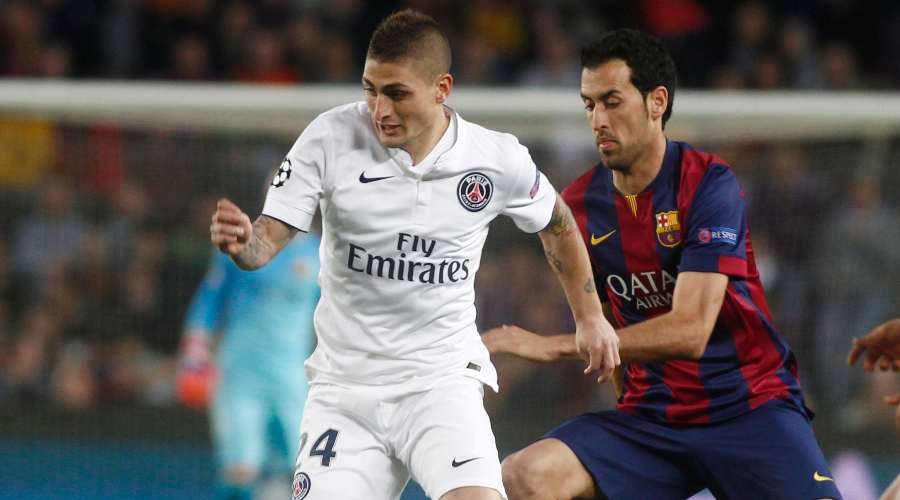 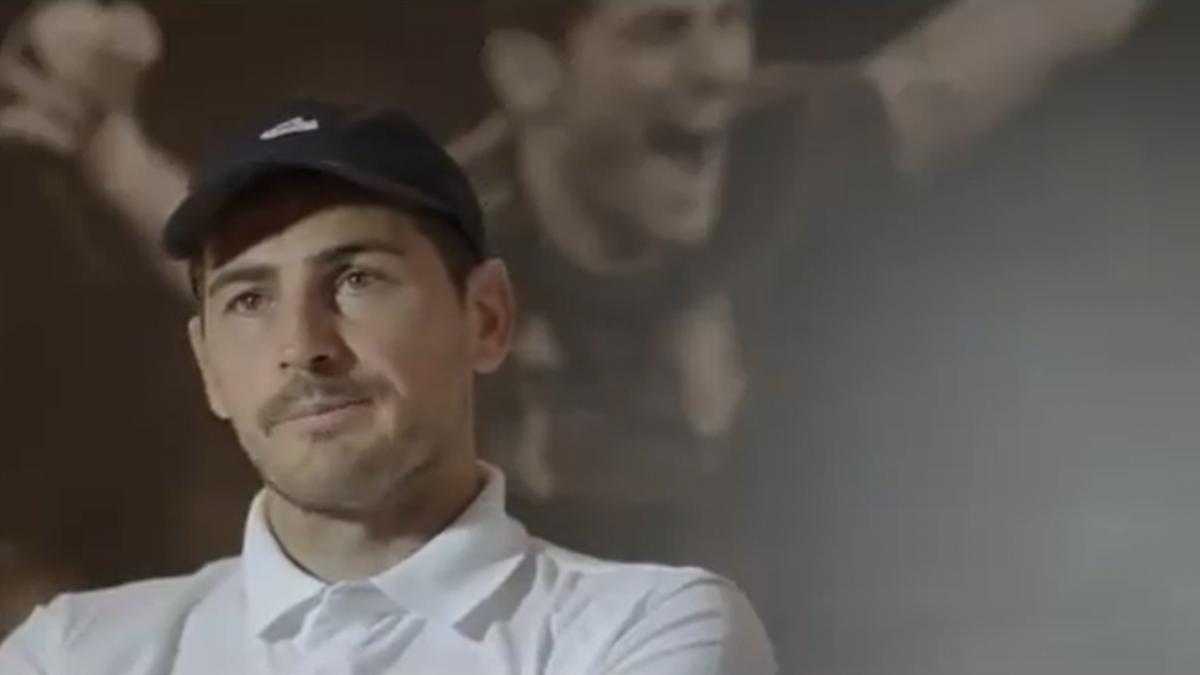