The tears stood in Sami Khedira’s eyes. When the 2014 world champion said goodbye to professional football in the 74th minute, it became emotional for the first and only time in Sinsheim. The opponents applauded, the teammates formed a line and some of them wore jerseys from Khedira’s ex-clubs. In the end, Khedira took the ball home with her.

“It was super emotional. I’m a bit sad – but above all I am very grateful,” said Khedira after Hertha BSC’s 1: 2 (1: 0) in the meaningless game of the last Bundesliga matchday at TSG Hoffenheim at Sky: “It was my dream job. I will definitely come back to football. But now I need some distance.”

Sargis Adamjan (49th) and Andrej Kramaric (90th + 1) were successful for Hoffenheim. This meant that the Berliners, who were now seriously threatened by relegation, went bankrupt at the end of the season after a series of eight games without defeat. Vladimir Darida (43.) scored for Hertha, where the future of coach Pal Dardai and sports director Arne Friedrich is open. The decision is made by the future sports director Fredi Bobic.

Khedira announced last Wednesday that he would end his active career after 15 years in professional football. In February, the 34-year-old moved to the capital after almost six years at Juventus Turin and contributed to the relegation of the Berliners. “We are all happy that he has been here for six months,” said Dardai: “The person and athlete Sami Khedira did a great job.” 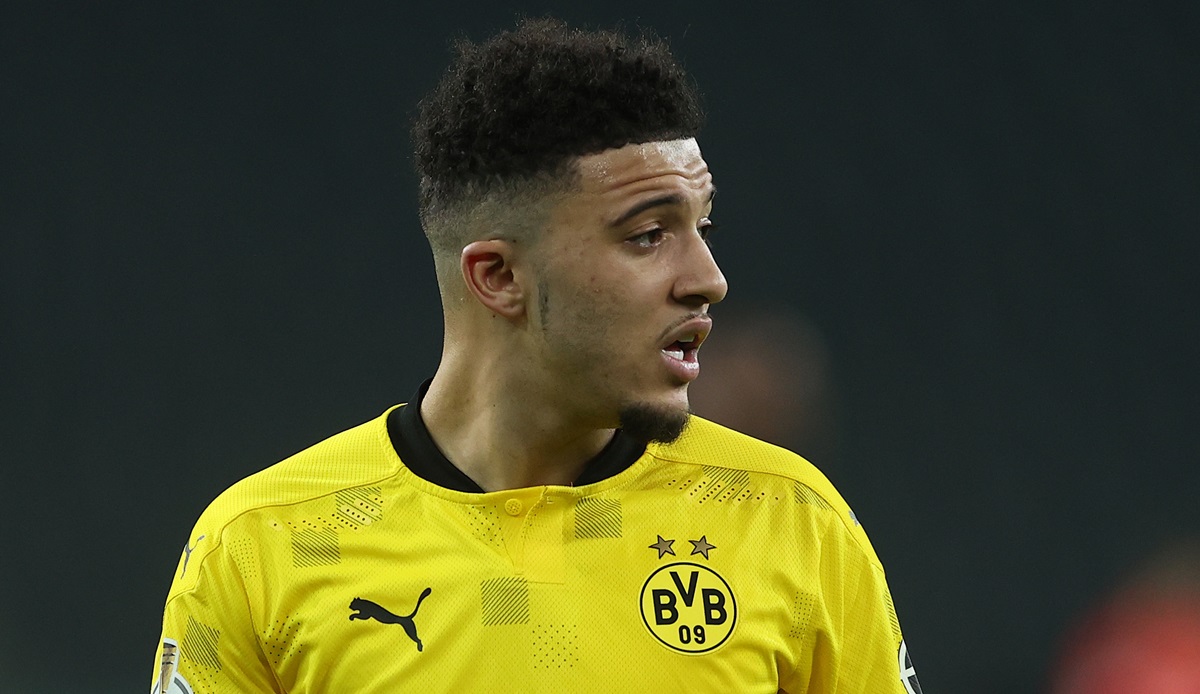