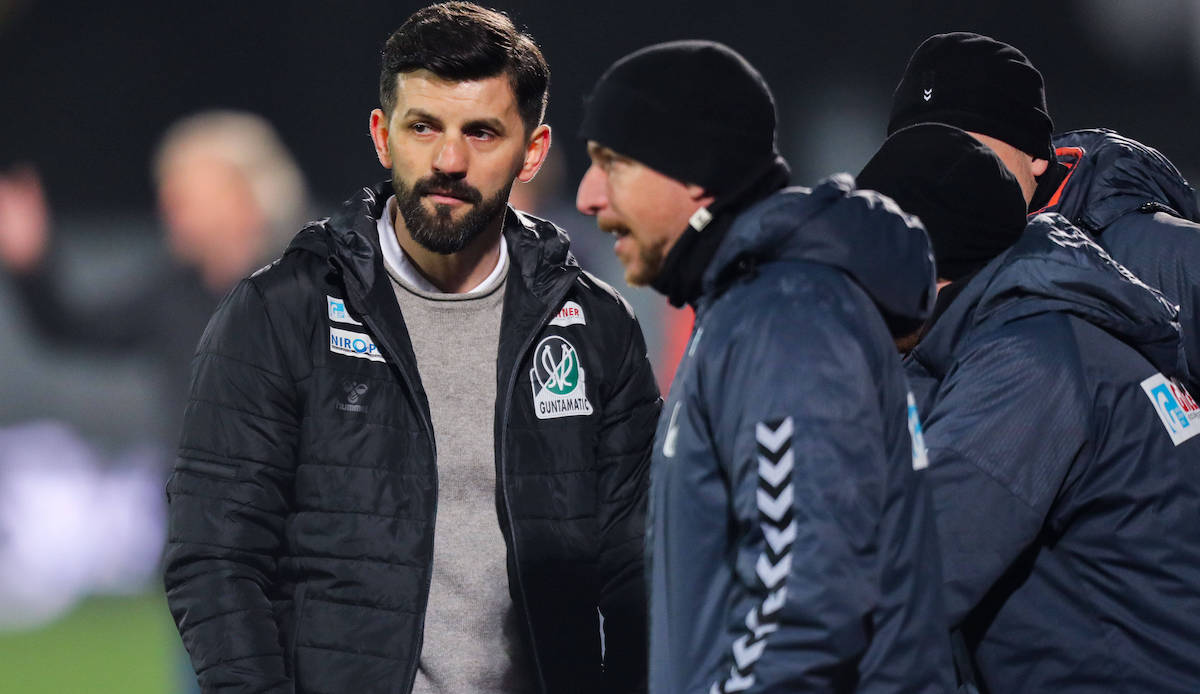 Coach Miron Muslic says goodbye to SV Ried after just three months. In a broadcast, the 38-year-old hopes to give the team a new boost.

Muslic only hired Riedern in January 2021. In ten games as head coach of the Upper Austrians, Muslic could not celebrate a victory – seven games were lost. As SV Ried emphasizes in a broadcast, Muslic is saying goodbye at his own request. The previous co-trainer Andreas Heraf will take care of the team on an interim basis with immediate effect.

“Due to the current situation and after considering all the advantages and disadvantages for the club and for myself, I am resigning as the coach of SV Guntamatic Ried. Unfortunately we did not achieve our common sporting goals,” explains Muslic.

“Staying up and the club’s positive future are top priorities. I hope that my resignation will give me an impetus. I would like to thank the players, the support team and all of the club’s staff for the trust they have placed in me. I keep my fingers crossed for our club that we can achieve our common goal, “continued Muslic.

The table of the qualification group