Zinedine Zidane You will not be able to count on one of your trusted Praetorians in the last and final round of LaLiga 2020/21: Toni Kroos has caught the coronavirus.

The German was already in isolation after close contact with a positive so he missed the match against him Athletic Bilbao. He was scheduled to rejoin the last training sessions of the week, but Real Madrid have confirmed that the midfielder also has been positive in a test.

It is the umpteenth case in the white squad, which adds more difficulty to the feat of tracing the leadership. Kroos is the last to be infected after a long list: Varane, Ramos, Casemiro … Many of the key players in Zidane’s scheme have been absent from one or more games for testing positive.

Added to this are casualties due to injury, which exceed 50 in the statistical accumulated this year. Although all the First teams have maintained precautions, who more and who less has had some cases. Real Madrid is one, but also Atlético, its great rival for the title, who saw how it was noticeably diminished in the middle of February when they were still alive in the Champions League due to an outbreak that affected 8 members of the squad at the same time.

Simeone’s men suffered a major downturn at that time, although they have come more than alive to the last day in which they risk everything: with a victory, they are champions. 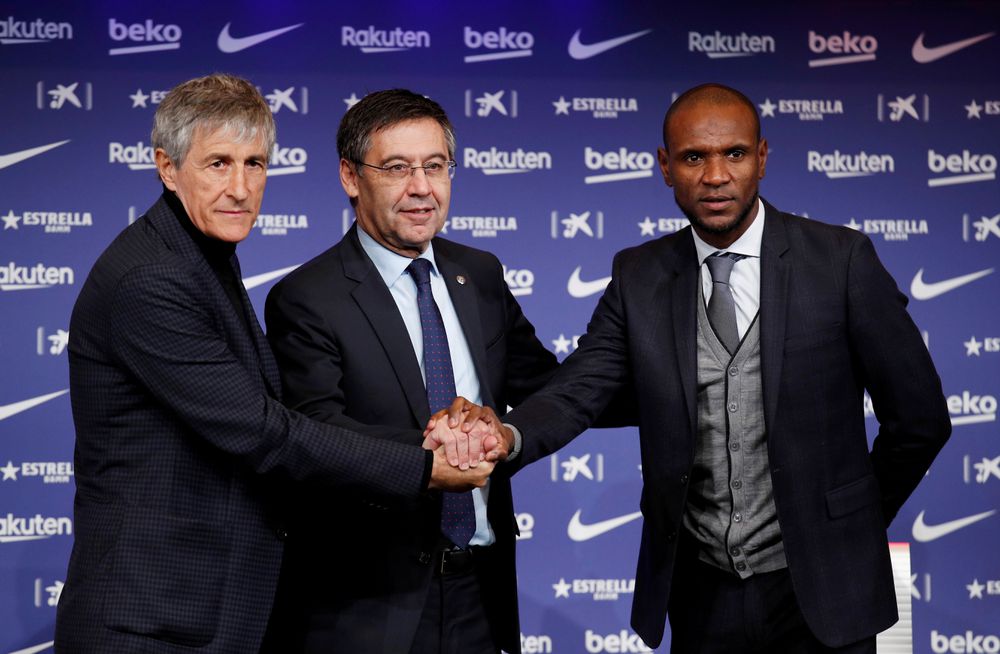 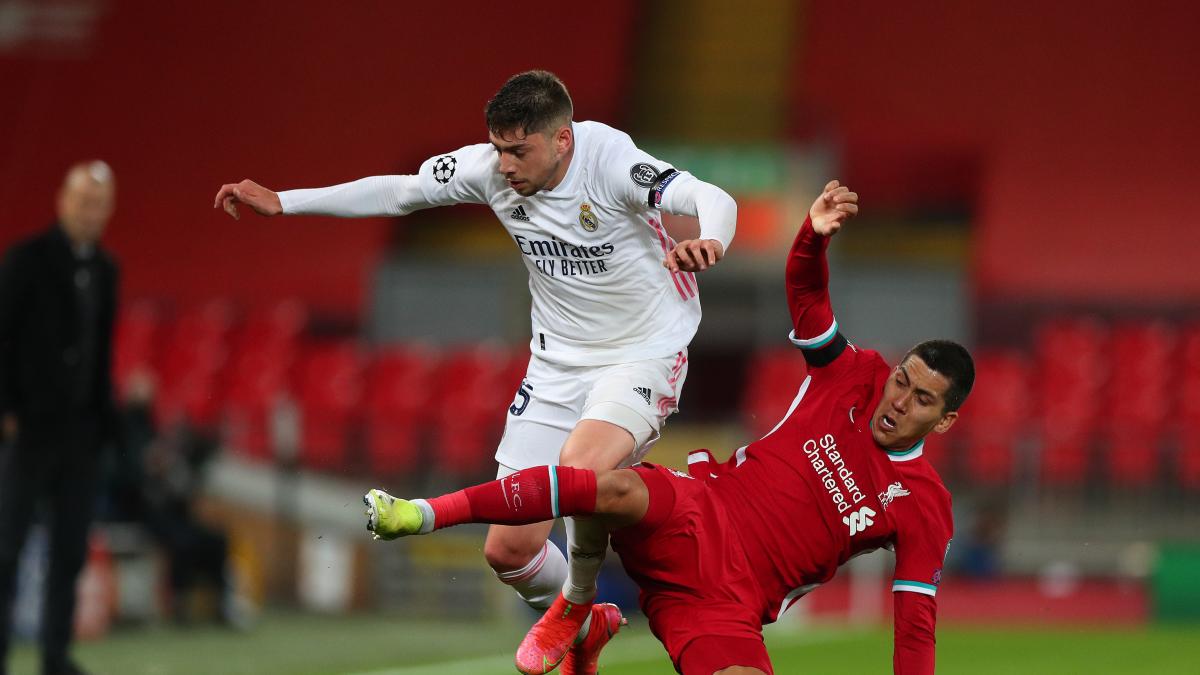