Toni Kroos will not be able to play the decisive game for the League title this Saturday against Villarreal at Alfredo di Stéfano (18.00, Movistar LaLiga). Real Madrid has communicated This Monday the German has tested positive for covid-19 that had been carried out a few hours before. The German was isolated at his home since last Friday, after having been identified as a close contact of an infected person, although until Monday his tests had yielded negative results. That isolation already caused him to miss Sunday’s game against Athletic, but the club had the hope that he could participate this weekend in the last game of the season, still with the title at stake.

The absence that ended the season for Kroos was known in the first of the two days of rest granted by Zinedine Zidane to the squad after a grueling sequence of games. The team will return to training in Valdebebas this Wednesday at 12.30 pm to prepare for the last game of the year. The French coach is pending if he can recover injured Raphael Varane or Sergio Ramos for that commitment, while he already knows that he will not be able to count on Dani Carvajal, Lucas Vázquez and Ferland Mendy for the last round of the title. 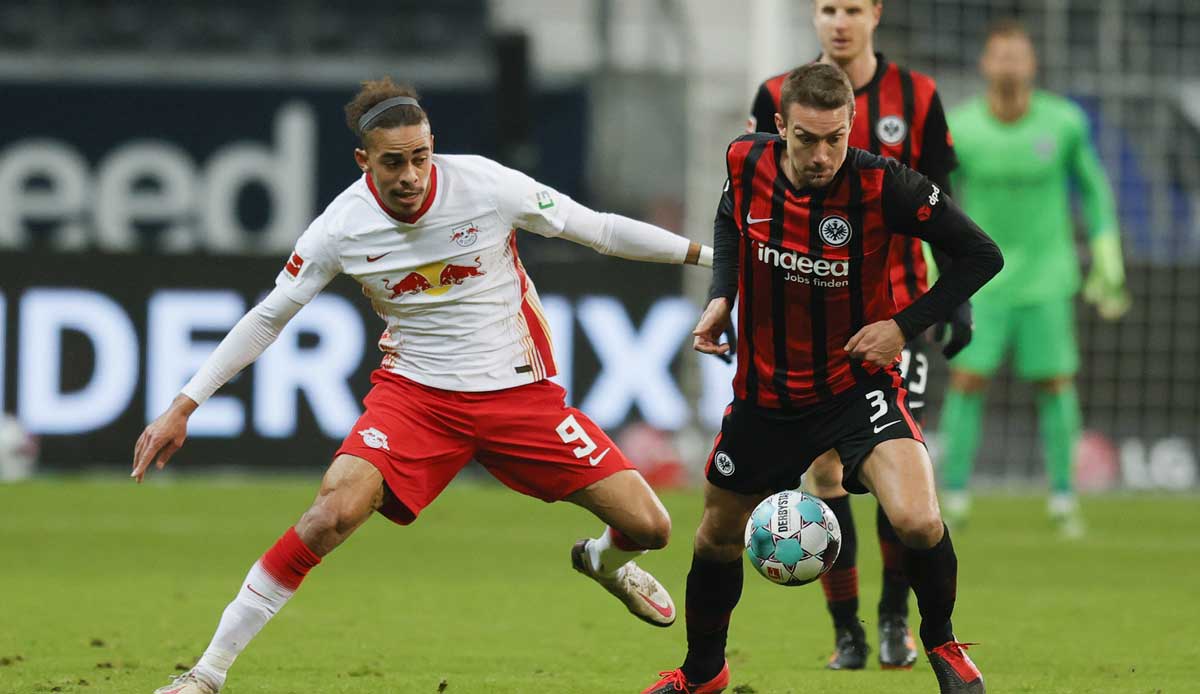