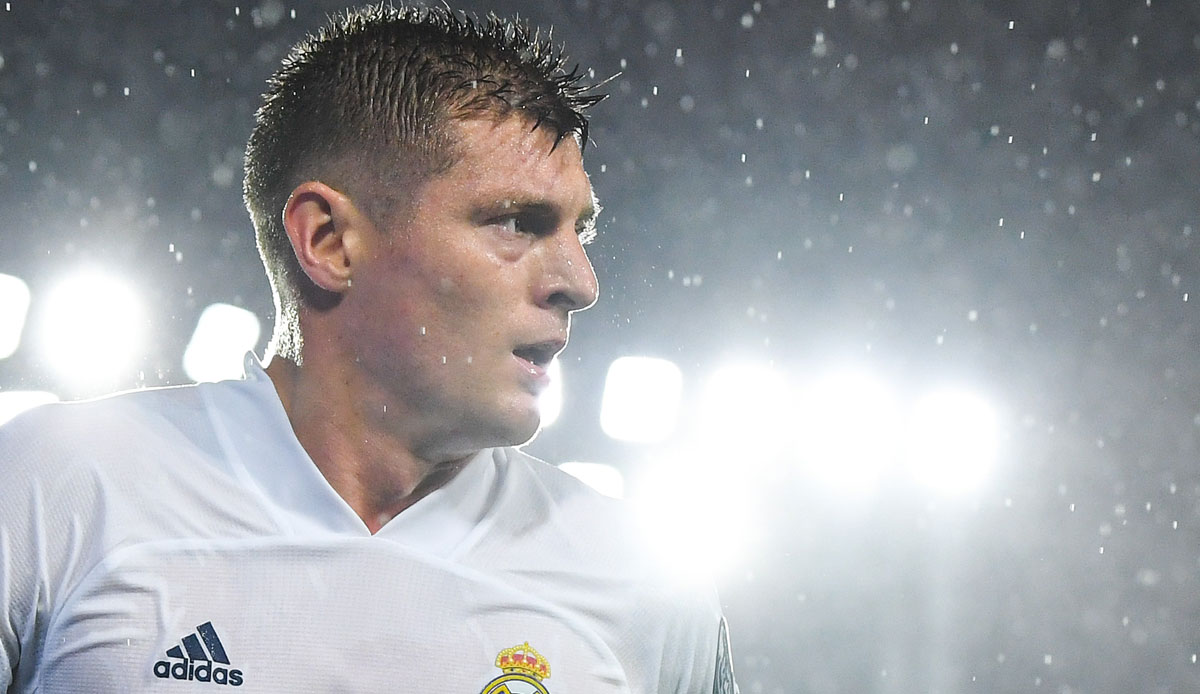 In addition to numerous other greats in the football business, Toni and Felix Kroos have now also commented on the verdict in the child pornography trial against Christoph Metzelder. The two brothers clearly criticize the sentence.

“Many have expressed themselves and are rightly of the same opinion that it is disgusting to do something like that. There are hardly any words for that one can say here. That makes one angry such a judgment that something like this is even possible”, said Felix Kroos in the joint podcast “Einfach mal Luppen”.

Toni Kroos, meanwhile, took up a statement by Max Kruse, “who said that ‘someone who evades taxes will get a significantly higher penalty’. That says it all”. Kroos emphasized that tax evasion is also a serious criminal offense, “but that’s outrageous,” said the 2014 world champion.

Toni Kroos also described the judgment as “zero deterrent”. “I have no understanding of that,” said the Real Madrid midfielder. Metzelder forwarded content that made it clear that “the lives of children will be destroyed,” said Kroos, adding: “And he somehow leaves the court as a free man. Probation or not, and that’s just one thing what doesn’t work. “

In addition, the Kroos brothers also spoke about the upcoming quarantine training camp of the Bundesliga. Felix, who is directly affected by Eintracht Braunschweig as a player, has a clear opinion: “I’m not looking forward to it at all. Training camps themselves are not the highlight of the career.”

Felix Kroos is not looking forward to quarantine training camps

Toni Kroos agreed: “Those who prefer to stay in a hotel rather than at home have done something wrong at home.”