On Sunday, April 3, 1966, the press announced a last minute change on the TV grid. The tennis program scheduled for 7:00 p.m. was replaced by the successive delayed transmission of the second halves of Sarrià and the Bernabéu.

Cast? That afternoon the League ended and the title was decided between Madrid-Mallorca and Espanyol-Atlético de Madrid. Like this season, the League was played on the last day. Like this season, Barça had yielded near the end, leaving the trio of applicants in pairs. Atlético was one point ahead, but the goal average he favored Madrid, whose game was easier. Atlético will need to win if Madrid win, as was taken for granted.

Madrid had suffered in the first round until in the last game of the same, precisely in Mallorca, Velázquez made his debut. With him the Madrid ye-yé was completed: Betancort; Calpe, De Felipe, Sanchís; Pirri, Zoco; Serena, Amancio, Grosso, Velázquez and Gento. It was climbing positions in a league that came to lead Pontevedra. On matchday 18 (30 were played) the Wizard Acisclo Karag, forecaster of Brand which announced the final classification more in advance each year, gave Atlético as champion, which caused not a little stir.

The previous five had predicted the Madrid title, with success. A few days later Atlético loses at the Bernabéu (Madrid takes the lead) and the following Sunday they fall to Barça at the Metropolitano. The forecast was taken for granted. Even Balmanya, the rojiblanco coach, threw in the towel. “We have lost the League. I can train my players well, but not take care of their rest ”. Meat for controversy.

But the waters calmed down, Atlético had six victories and when in the penultimate Madrid lost 2-1 at the Camp Nou they recovered their head by a single point. And so we come to the last day.

Mallorca arrives in Madrid in a relegation position, almost evicted. He will only save himself by scoring at the Bernabéu, almost impossible. At the helm comes a beloved ex-Madridista, Héctor Rial, hired in the middle of the season to remedy the irremediable. The goalkeeper is another ex, Vicente. They are looked upon with sympathy, but there is no room for pity.

In Barcelona it rains hard that weekend. Espanyol is threatened with promotion, it needs to draw. He has Di Stéfano, close to 40, who is going to play his last league game. He will retire definitively shortly, against Betis, in the Cup. “I am no longer the blond arrow, now I am the blond cart,” he said with humor. The goal is guarded by another glorious veteran, Carmelo. He had the equipment to have done better, but … Atlético arrives anxiously. You need to win and Espanyol a draw can be worth it. In the boredom of concentration, between cards and orange groves, the players watch the rain with apprehension. Sarrià is small, Espanyol will close, with the mud it will be everything more difficult.

On the night from Saturday to Sunday, a special train of rojiblancos fans travels, with their cockades, flags and banners. The two games start at 4:45 p.m. The fields are crowded and “transistor per ear,” he writes in Brand Fragoso del Toro, because simultaneous markers have been prohibited in order to avoid rigging. Madrid comes out with their memory lineup, except Veloso for Serena. Far from there, at Atlético, Jayo leaves his place in the media to Luis, whose place Jones occupies: Madinabeytia; Colo, Griffa, Rivilla; Luis, Glaría; Ufarte, Jones, Mendoza, Adelardo and Collar. You have to attack.

Madrid comes out in a whirlwind and scores at 8 ‘, 17’ and 38 ‘. On the one hand, everything resolved (it will end 5-1). The attention is fixed on Sarrià, where Atlético press against the rain, against the mud, against the small field and against the Espanyolista lock, in which even Di Stéfano participates. In Sarrià there is passion. At the Bernabéu, a tense calm that breaks very close to halftime with two waves in a row, almost one, of agitation among the public that the players do not know how to interpret. At halftime they know: Atlético scored at 43 ‘and 45’, through Ufarte and Griffa. The League is decanted.

Pirri later recounted: “When I was going to serve on the wing, I would ask questions and they would give me the 2-0 signal with their fingers.” In Sarrià, Di Stéfano goes upstairs and he and Griffa Argentinian:

—Alfredito, don’t come here to do your friends a favor, because if I catch you I’ll kill you.

-Y…? What do you have, Jorgito? A private cemetery?

Di Stéfano does not catch any auction. The match ends 0-2, Atlético is the champion, just in his last year at Metropolitano. The Calderón will see the European Cup in its first year. The players celebrate and remember Karag: “We saved his prognosis.” 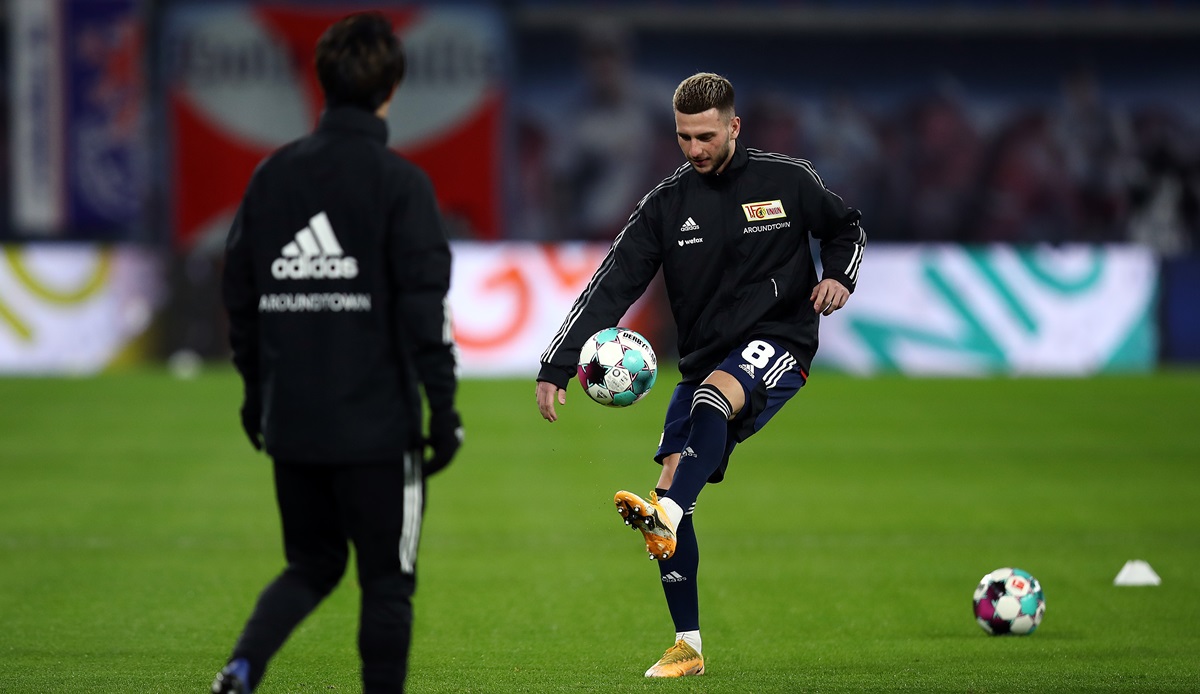