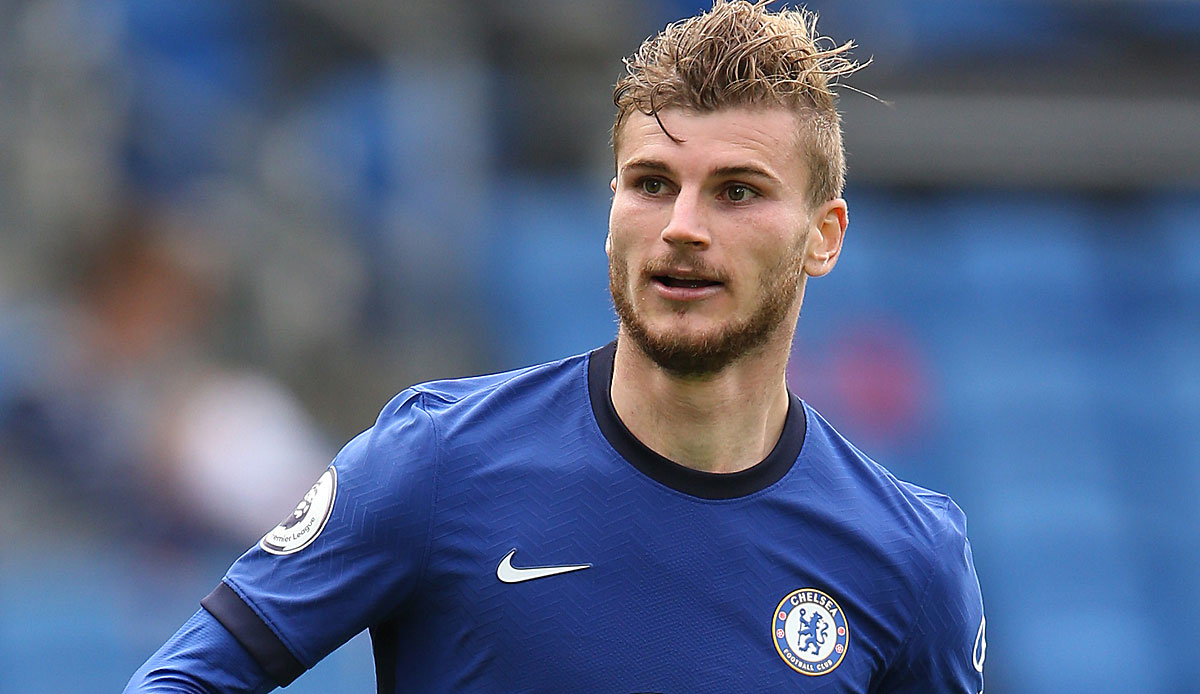 After moving into the Champions League final with Chelsea, Timo Werner reacted to the praise of the wife of his teammate Thiago Silva. After the first leg, she had sharply criticized him for his great chance on Instagram.

“Werner, very good! That’s what I meant. You know how to score goals! You are the best, my friend,” said Isabelle Silva in one Instagram-Video after Werner paved the way to the final with his opening goal. When he missed a big chance from two meters in the first leg, she had denigrated him as a chance death and “worm”.

At Sky Werner was asked about the change in mood – and was conciliatory: “The first video was quickly taken out again, that sometimes happens when emotions are overflowing,” he explained. Team mate Thiago also apologized to him immediately, “that’s why I ticked it off.”

After he was still “the idiot” in the first leg, he was happy that the team had succeeded in making the wives of the teammates cheer this time: “I hope I can get them to cheer again,” said Werner and asked firmly: “It is best when the women at home are satisfied.”

For him, the final was “a childhood dream that will come true,” emphasized Werner. Chelsea were “the more dominant team” over the 90 minutes: “I’m glad that I was able to make up for last week’s mistake.”