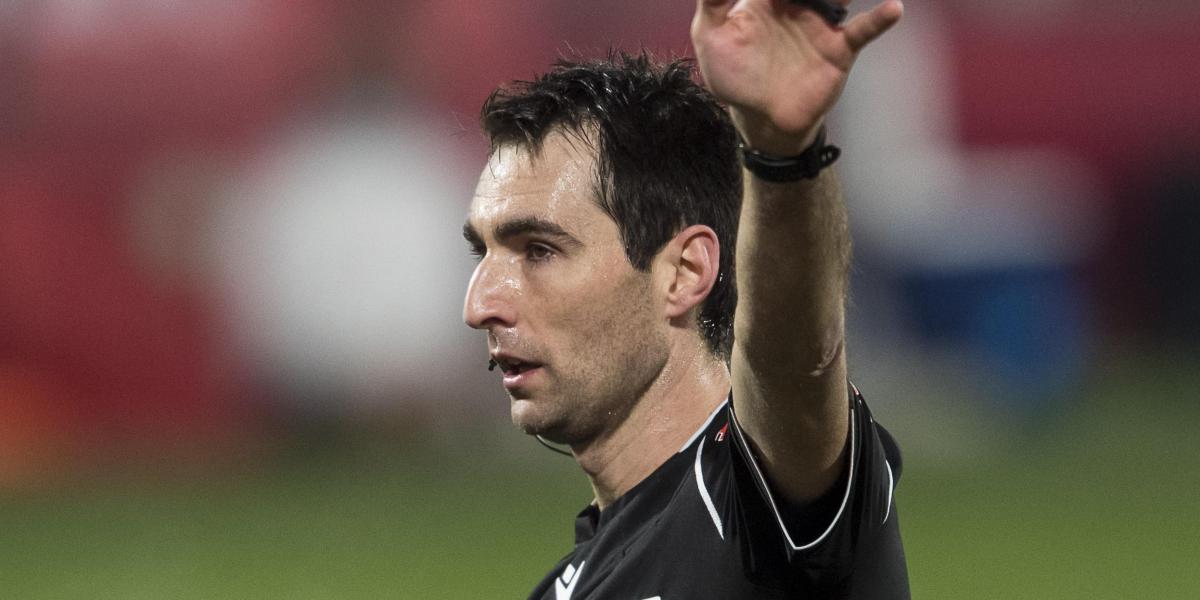 The Biscayan referee From Burgos Bengoetxea will be in charge of refereeing the 1/16 final round of the Copa del Rey Come in Real Valladolid Y Real Betis, a single match and without VAR, which will be played this Wednesday, January 5 at the Nuevo José Zorrilla. This referee has already refereed four cup matches against Real Betis before, with a balance of three Verdiblancos victories and a draw in Vallecas (2-2), where Betis was ultimately eliminated on penalties.

In total, the balance with De Burgos Bengoetxea of ​​Betis is 11 victories, 2 draws and 5 defeats, while that of Valladolid is 6 victories (4 in Second and 2 in Cup), one draw and 6 defeats (all in First ).

In November 2016, Betis beat Deportivo de La Coruña 1-0 in the first leg of the 1/16 final, although they would later be eliminated after losing 3-1 at Riazor. In January 2019, Betis won 3-1 against Espanyol in the second leg of the quarterfinals, resolved in extra time in favor of the Verdiblancos, who the following year fell 2-2 on penalties against Rayo in a single match in Vallecas. Last season, Betis beat Sporting 0-2, also in 1/16, in a single match at El Molinón.

On matchday 3 of the 2020/21 season, De Burgos and the VAR staged a controversial refereeing at Real Betis – Real Madrid (2-3) that provoked protests from Pellegrini, who was prosecuted for it, although he was not finally sanctioned . “I say that playing against Madrid, VAR and expulsion, all together, is difficult,” said the Chilean after that game.

An 18-year-old boy, the most expensive sale in MLS history