Team manager Pep Guardiola’s team won a wild game at Newcastle United 4: 3 (2: 2) on Friday evening, celebrating their 12th away win in a row. No team had ever achieved this in England’s top division. National player Ilkay Gündogan played in midfield of the Citizens for the entire season.

Manchester, however, had to work hard for the record win and ultimately owed it to Ferran Torres. The young Spaniard, who only came from Valencia CF last summer, contributed a three-pack (42nd / 64th / 66th), and Joao Cancelo (39th) also scored. Newcastle had led twice in the course of the game, Emil Krafth (25th), the former Hoffenheim Bundesliga professional Joelinton (45th + 6 / penalty) and Joe Willock (62nd) were successful for the hosts.

Last Tuesday City had already celebrated the third title in the past four years on the couch: Due to the defeat of city rivals Manchester United against Leicester City (1: 2), the Skyblues at the top of the table could no longer be caught. Two more games of the season are now pending. City had previously won the league cup and can make the triple in the Champions League final against Chelsea on May 29. 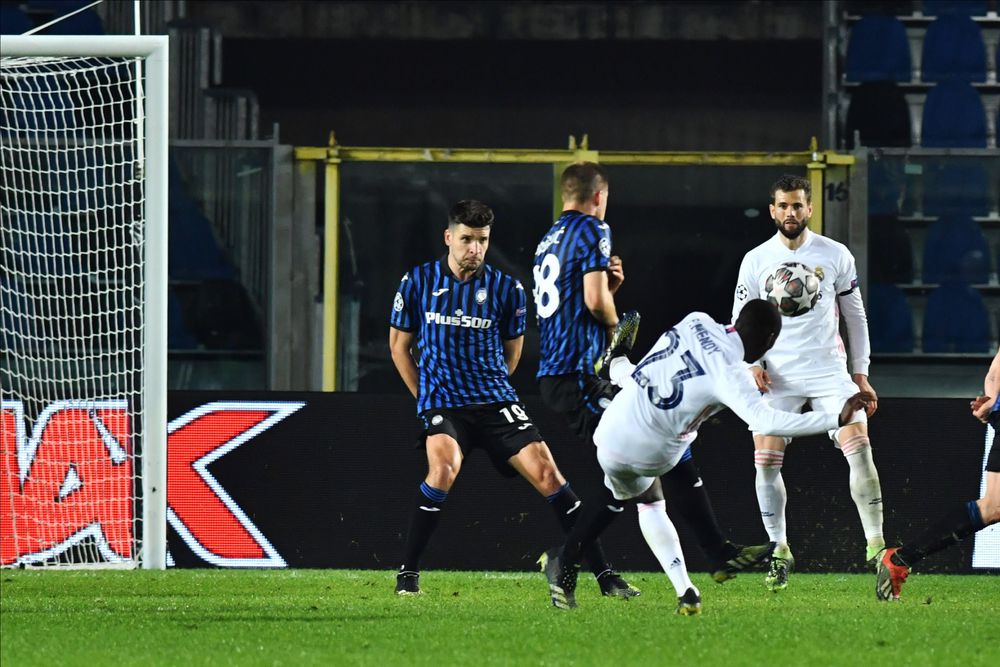 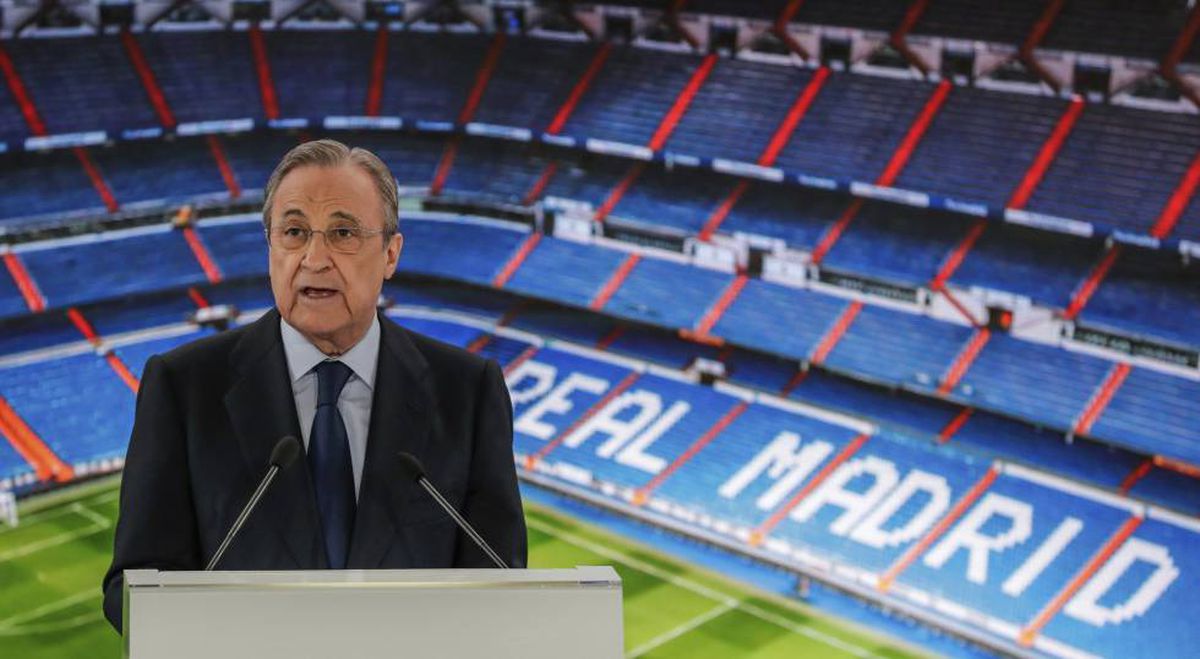